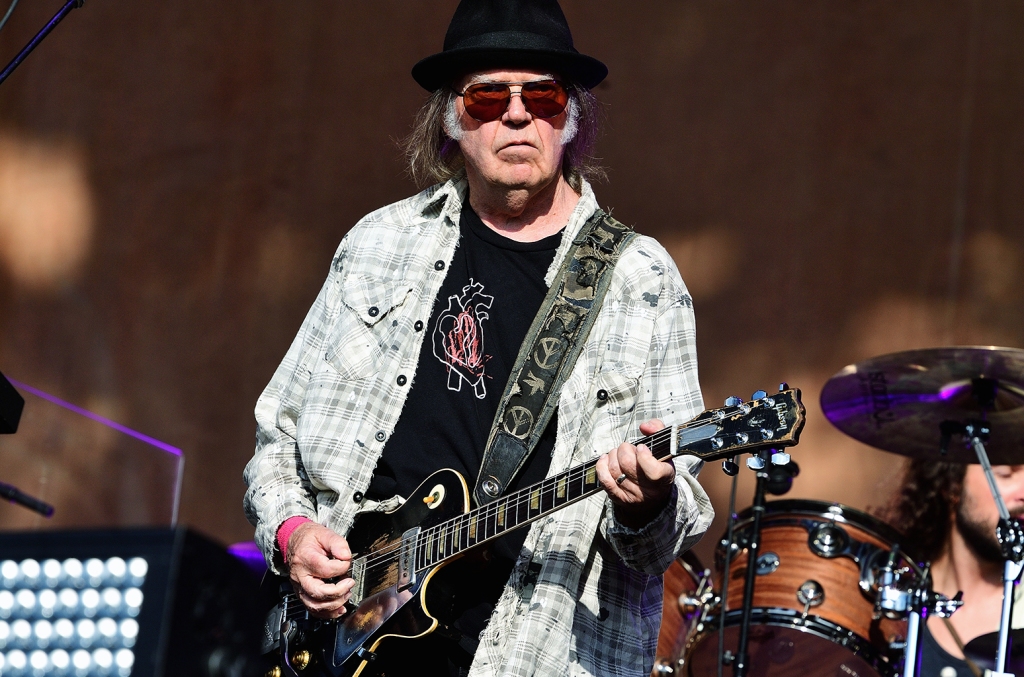 Neil Young has threatened to pull his music from the Spotify (SPOT.N) streaming service in protest of its relationship with podcaster Joe Rogan, who the prolific singer-songwriter accuses of spreading misinformation about COVID-19, according to media reports on Tuesday.

Young, who survived polio as a child, briefly posted a letter on his website addressed to his manager and his record label, Warner Music Group (WMG.O), demanding that Spotify no longer carry his music. The letter was later deleted.

As of Tuesday, Young's music, including such songs as “Heart Of Gold,” “Rocking In The Free World” and “Old Man," was still available on the service, as was Rogan's podcast.

Spotify, Warner Music Group and "The Joe Rogan Experience" did not immediately respond to requests for comment. A representative for Young could not be reached.

Rogan, who began his career as a stand-up comedian, has long stirred controversy with his views on the pandemic, government mandates and vaccines to control the spread of the coronavirus. He has questioned the need for COVID-19 vaccines on his show and said he used ivermectin, an anti-parasite drug that has no proven benefit against COVID.

In the letter, Young singled out one episode in which a Rogan guest was pushing debunked anti vaccination theories, the Journal reported.

Spotify began carrying Rogan's podcast in September as part of its efforts to transform itself into the Netflix of audio. Rogan maintains full creative control over the show.

Earlier this month, 270 scientists and medical professionals signed an open letter to Spotify to take action against Rogan, accusing him of spreading falsehoods on the podcast.(Reuters)