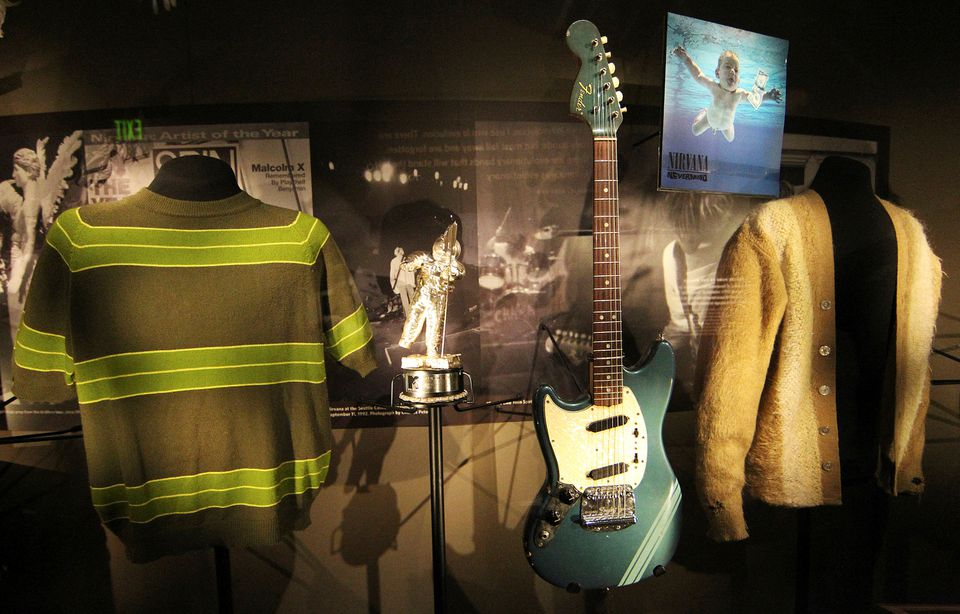 The iconic blue guitar Kurt Cobain rocked out with in Nirvana’s seminal 90s "Smells Like Teen Spirit" music video is expected to fetch up to $800,000 when it goes up for auction next month.

With "Smells Like Teen Spirit" racking up more than 1.4 billion views on YouTube, the 1969 blue Fender is arguably one of the most famous in rock, said Martin Nolan, executive director of Julien’s Auctions. Some of the world's top women polo players compete this week in Argentina in the sport's first-ever female World Cup, the culmination of years of growing opportunity in a game known for its equestrian allure and high-society sensibilities.

The woman's polo World Cup got under way last Saturday at the Cathedral stadium in the leafy Palermo neighborhood of Buenos Aires, the Argentine capital, and will conclude on April 16 after the week-long tournament. The competition features teams from the home country, the United States, Brazil, England, Italy and Ireland. 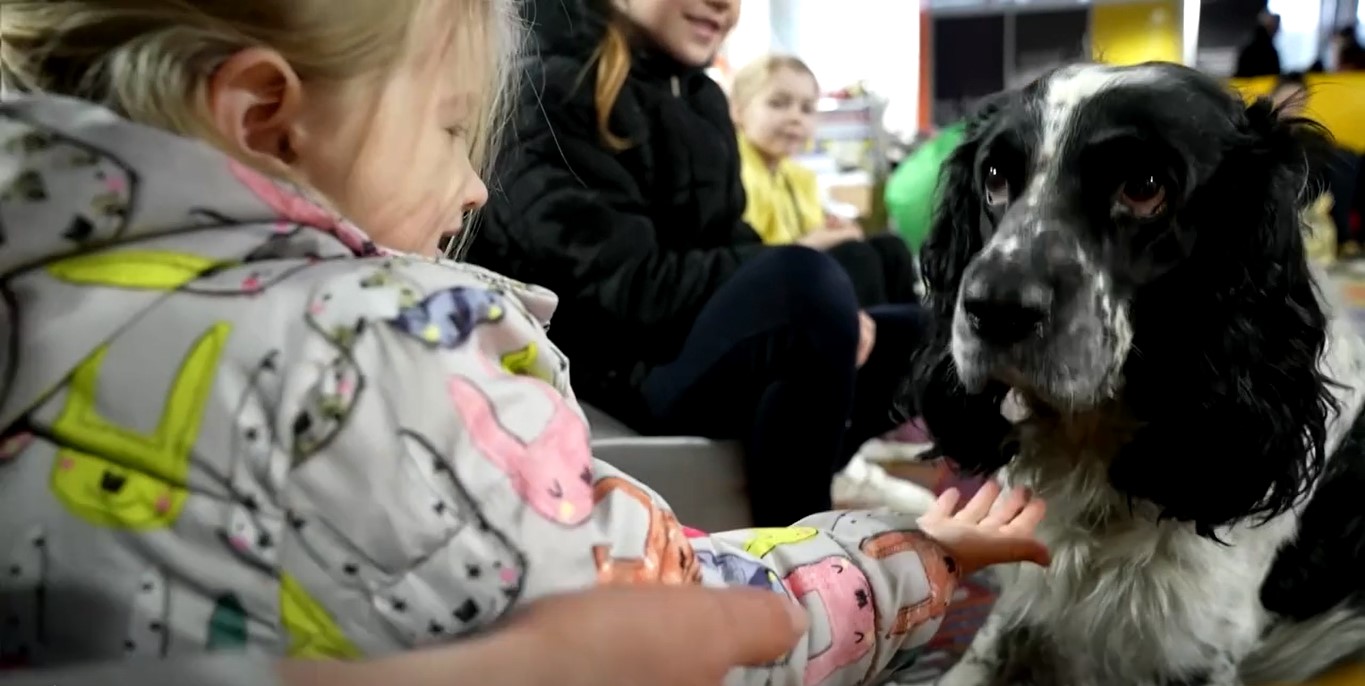 A "therapy dog" is providing some sorely needed comfort and entertainment for traumatised Ukrainian children displaced by the war raging in their country.

At the "Dr. Doc" therapy centre in the southern Ukrainian city of Zaporizhzhia, the kids are invited to stroke Evsei, a friendly spaniel, shake his paw and play games with him, while volunteers sing and dance to entertain them all. 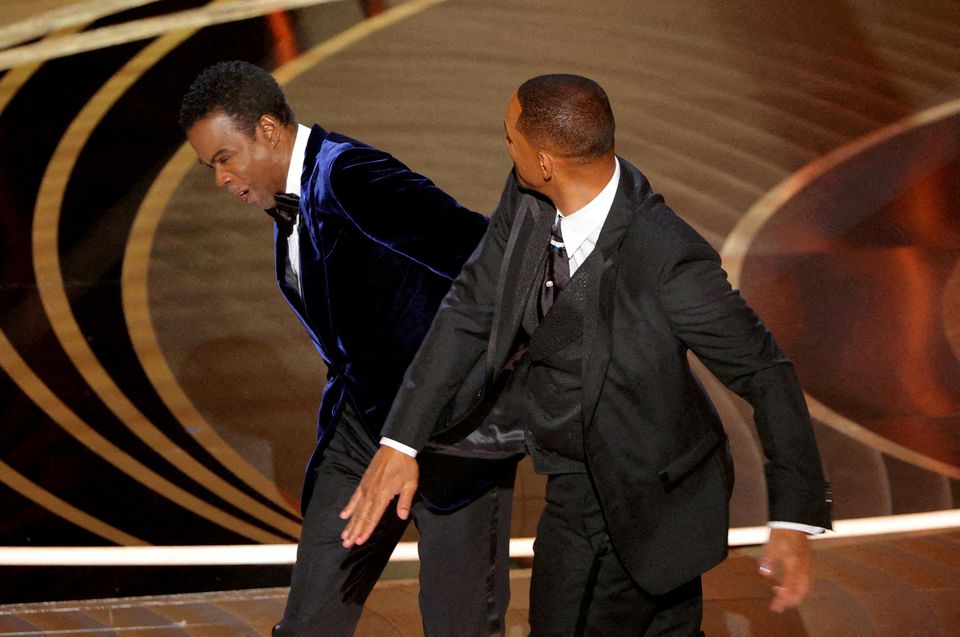 Hollywood's film academy on Friday banned Will Smith from attending the Oscars for 10 years after the best actor winner slapped presenter Chris Rock on stage at the Academy Awards ceremony 12 days ago. 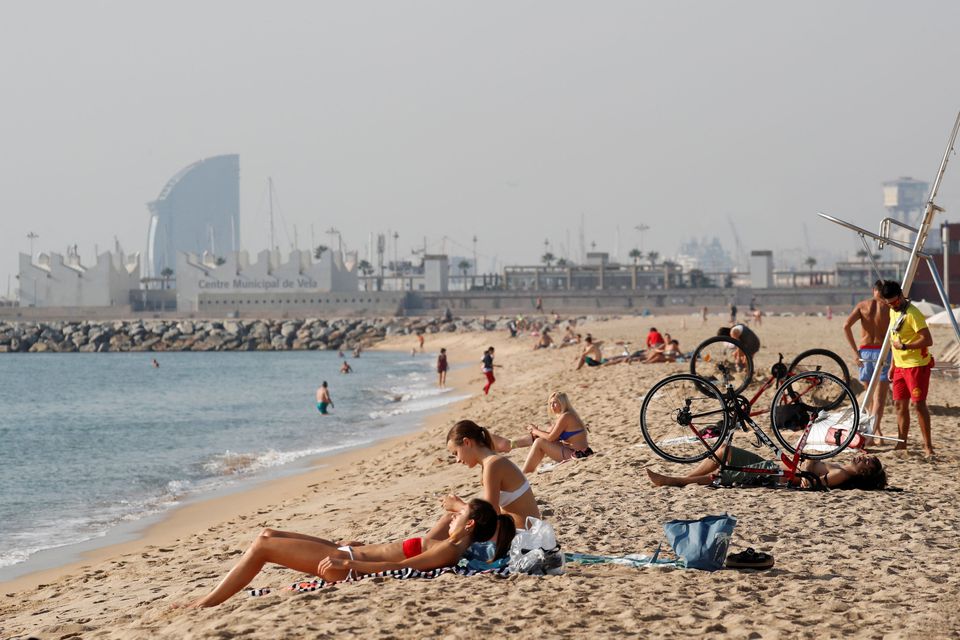 Barcelona beachgoers will no longer have to contend with cigarette butts or passive smoke starting in July when Spain's second largest city will ban smoking on all its beaches, the city hall said on Friday.