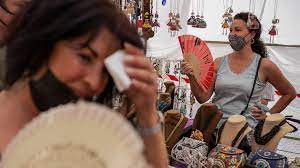 Scientists say last summer was the hottest summer on record in Europe, with temperatures a full 1 degree Celsius (1.8 degrees Fahrenheit) higher than the average for the previous three decades. 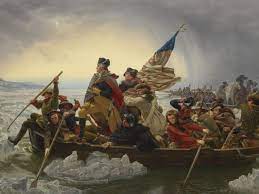 The famous "Washington Crossing the Delaware" painting, which hung in the White House from the 1970s to 2014, is coming up for auction next month, when it is estimated to fetch about $20 million. 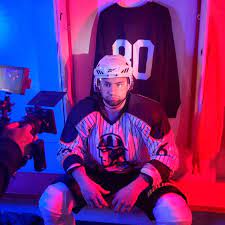 Upstart combat sports league "Ice Wars" will pit ice hockey enforcers against each other in a rink next month but instead of scoring the puck, the goal is to knock your opponent out cold.

"I'm calling it prize fighting on ice because at the end of the day, there is no hockey being played," Ice Wars president A.J. Galante told Reuters. 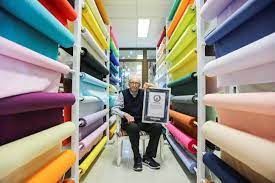 A 100-year-old man from the southern Brazilian city of Brusque has entered the Guinness World Record book for working the longest in the same company: 84 years.

Despite his extraordinary accomplishment, Walter Orthmann's advice for those looking for a long and fulfilling professional life are surprisingly routine: do what you love and stay away from junk food. 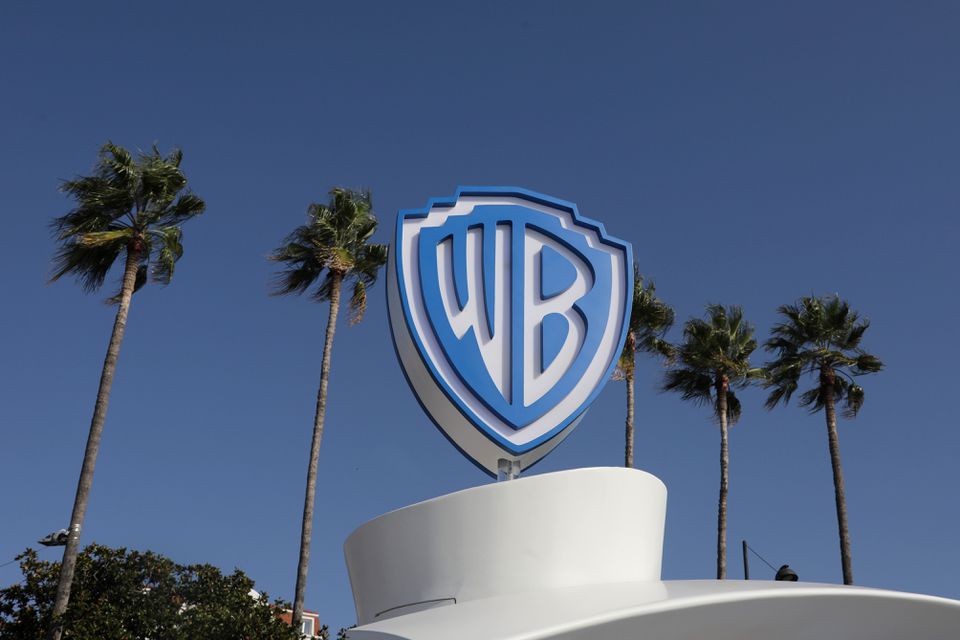 Warner Bros Discovery (WBD.O) announced on Thursday it would shut down its CNN+ streaming news service less than a month after its highly touted launch.

The service, which sought to capitalize on the popularity of streaming video and the growth of digital news subscriptions, will cease operations on April 30. The executive who helped design CNN's streaming strategy, Andrew Morse, also will depart.