One World: Together At Home’ Raises US$127.9 Million 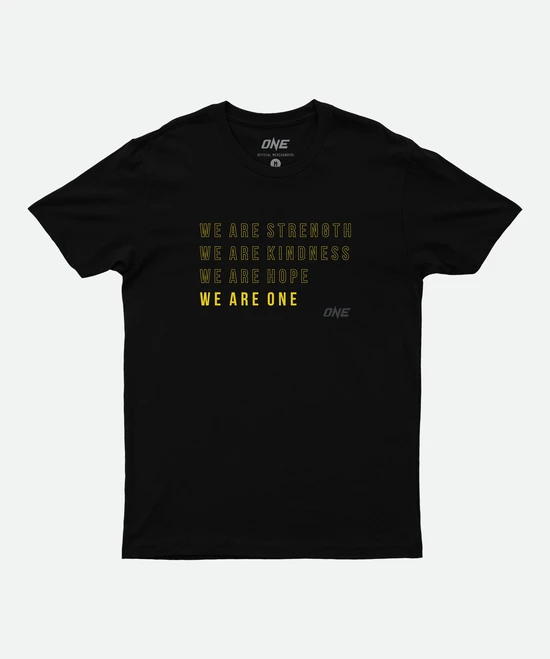 This weekend, people all around the world joined forces and took a big step forward in the fight against the COVID-19 global pandemic.

ONE Championship teamed up with longtime partner Global Citizen to broadcast ‘One World: Together At Home,’ a global music special featuring exclusive performances, words of encouragement from A-list celebrities, and more.

Global Citizen’s ‘Together At Home’ series raised an astonishing US$127.9 million, which will benefit the World Health Organization’s COVID-19 Solidarity Response Fund and the healthcare workers who are on the frontlines saving lives and fighting this virus.

If you missed the two-hour live global broadcast, you’re in luck.

The replay will be streaming on ONE Championship’s official Facebook, Twitter, and YouTube channels at 8:00pm Singapore Time (SGT). You can also catch it on the ONE Super App.

It is never too late to make a contribution.

The World Health Organization (WHO) is still accepting donations for its COVID-19 Solidarity Response Fund.

ONE Championship is donating 10 percent of all net proceeds from its new online merchandise store, ONE.SHOP, to the WHO’s COVID-19 Solidarity Response Fund and other community organizations.

The ONE Shop also features two limited edition ‘We Are ONE’ T-shirts, with 100 percent of the proceeds going to the same causes.