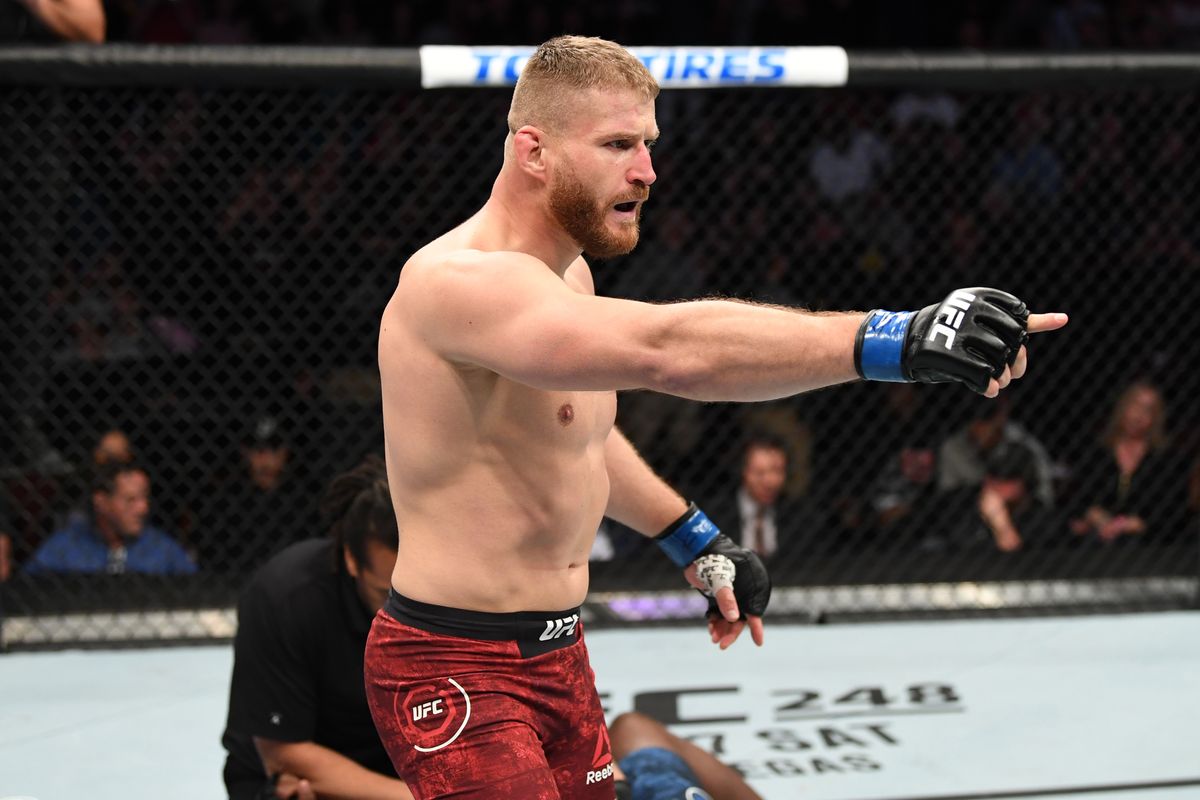 Anderson started the bout by pressing forward behind his boxing. Blachowicz responded with some counter punching, but both men seemed hesitant. Then suddenly, a big right hand bomb from Blachowicz dropped Anderson! He followed up with a brutal hammerfist to seal the deal and put Anderson completely out. Blachowicz instantly went over to start talking at the UFC light weight champion, Jon Jones.

Jan Blachowicz def. Corey Anderson by KO at 3:08 of round 1: Light Heavyweight

Blachowicz has now beaten both Jimi Manuwa and Corey Anderson in rematches of fights he’d lost the first time around. This is Anderson’s first loss since 2017, but it’s also his fourth KO defeat in five losses.