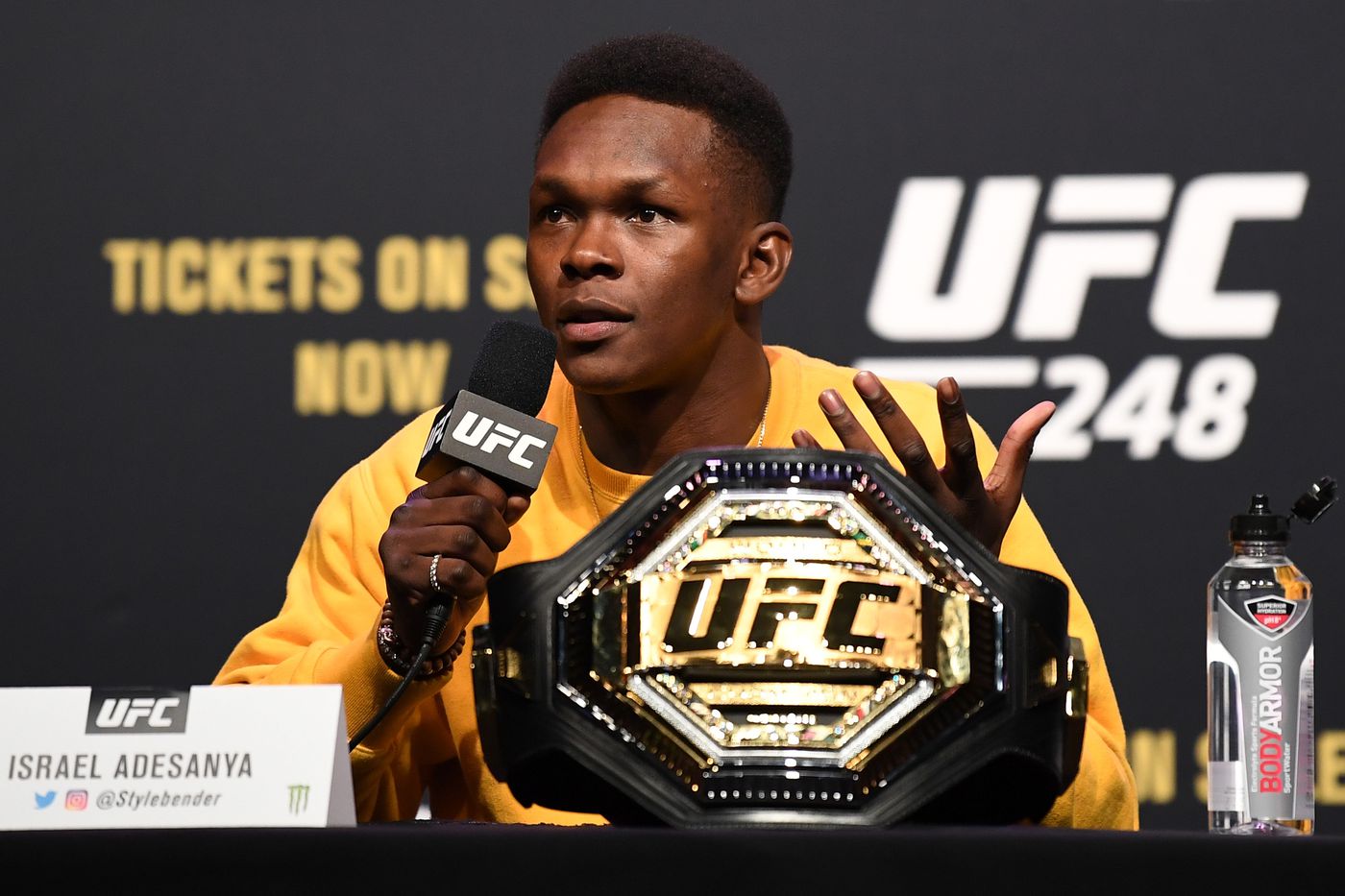 “I’ve seen him. I’ve seen what I needed to see. In the fifth round, he tried to turn it on, but he couldn’t,” Adesanya told Sporting News on Monday. “Compare his fifth round to my fifth round against Kelvin Gastelum; there’s a difference.

While he says he scored the fight a draw, Adesanya also criticized the officiating for the fight.

“I liked the conversation Jon Anik, Joe Rogan and Dominick Cruz had after the fight, where they were appealing to the public, saying, ‘Please, can we come together for the greater good of the sport?’” he said.

”That was ridiculous. Whoever scored it like that, never judge again. Ever.”

Despite his post-fight sentiments, Adesanya still wants a piece of Jones for 2021 as he’d already planned out.

Adesanya will face Yoel Romero for his first title defense at UFC 248 on March 7 in Las Vegas.