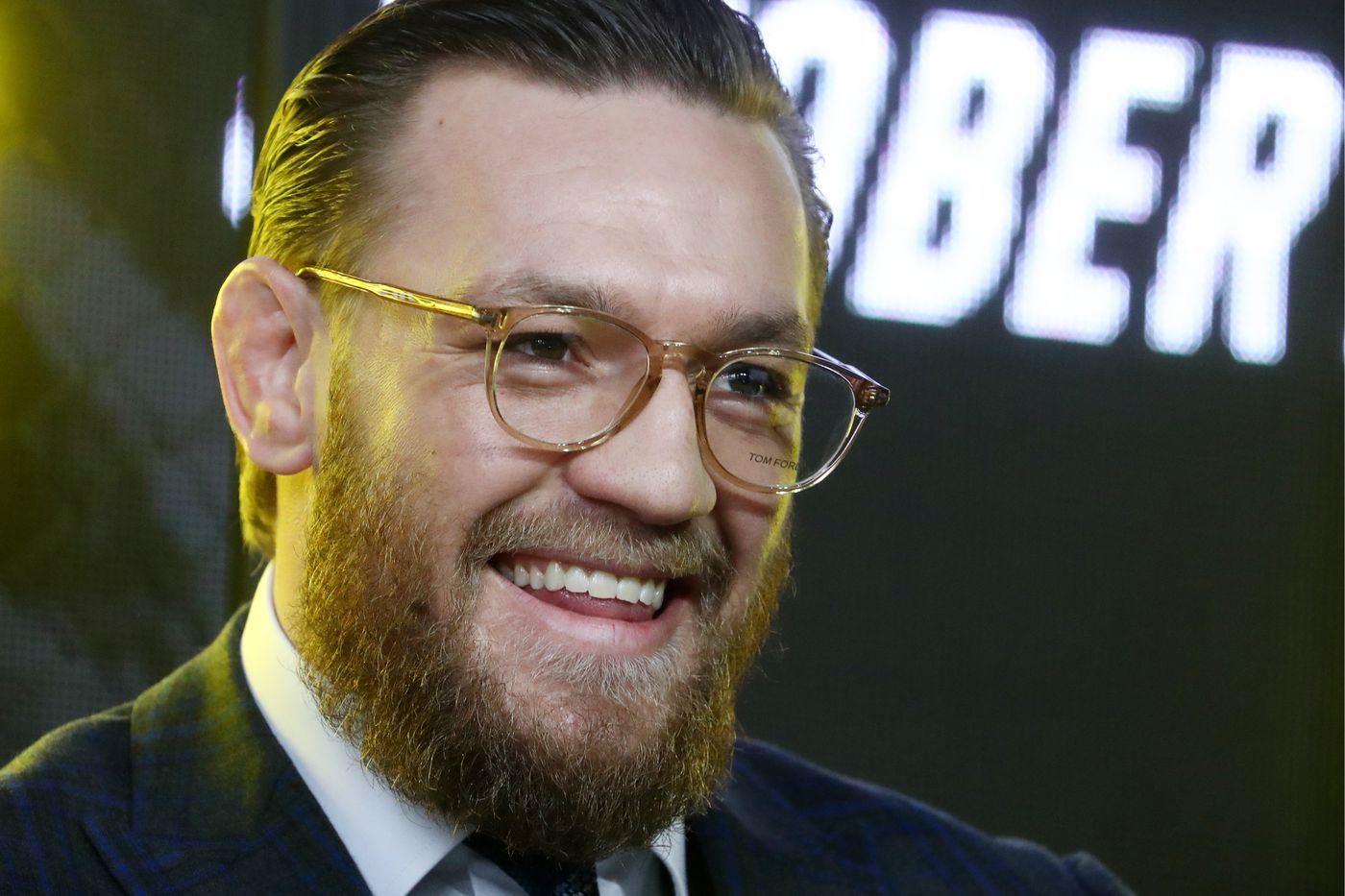 Against Donald Cerrone? Things have been a lot more quiet from the McGregor camp. The notable exception has been a few pics making the rounds, of McGregor looking ‘jacked’ or ‘ripped’ or ‘huge’ as he gets ready to fight at welterweight once again. It could be a change in training focus, or perhaps just a change in hype tactics.

Either way, head coach John Kavanagh recently took to twitter to quell any doubts that McGregor will be anything less than perfectly prepared to fight ‘Cowboy’ on January 18th.

“Jan 1st, last heavy spar today before going to Vegas,” Kavanagh wrote. “Can honestly say this is the best I’ve seen him and I wasn’t sure that was possible to do 6 months ago. You guys are in for a real treat, I’m just glad to have a good seat!”

Meanwhile, Cerrone has put together a mini-doc series on his preparation for McGregor, available over on Amazon Prime. Notably, Cerrone has been highlighting that, in getting ready for the biggest fight of his career, he’s hoping to ignore the pressure and treat it just like any other bout. We’ll see whose preparation has paid off more in just a couple weeks.

UFC 246: McGregor vs. Cowboy, takes place at the T-Mobile arena in Las Vegas, NV. Alongside the welterweight main event, the PPV card is expected to feature a women’s bantamweight rematch between former champion Holly Holm, and recent title contender Raquel Pennington. Stay tuned to Bloody Elbow for more news and notes as the event approaches.