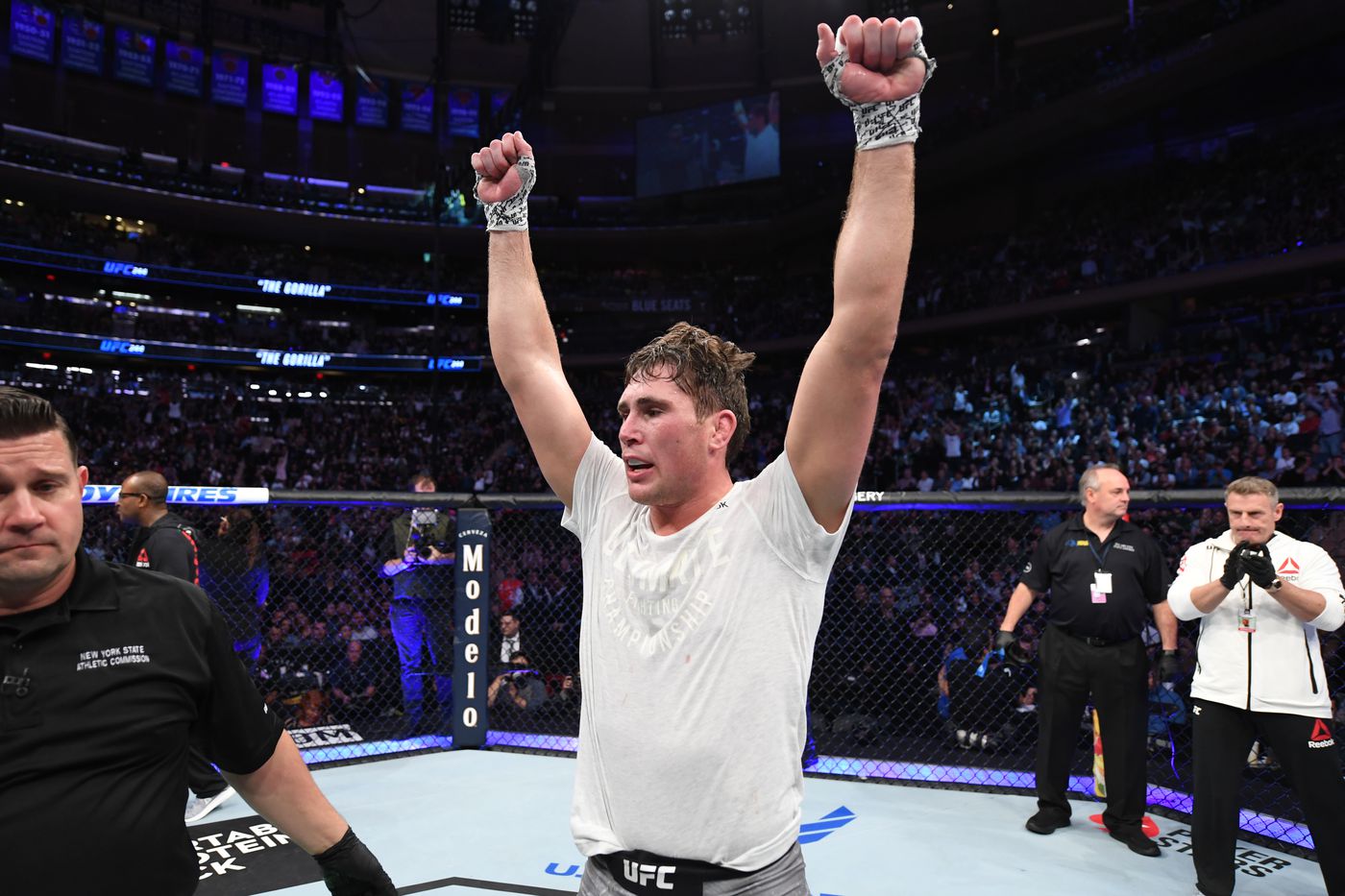 Till and Whittaker had previously agreed to fight in London in March via social media, but this is obviously a much higher-profile position for the two fighters to potentially find themselves in. Whittaker would be looking to bounce back from losing his title to Israel Adesanya, while Till would be in a prime spot to challenge Adesanya next if he beat Bobby Knuckles.

As mentioned, UFC 246 is headlined by a welterweight bout between McGregor and Cerrone.