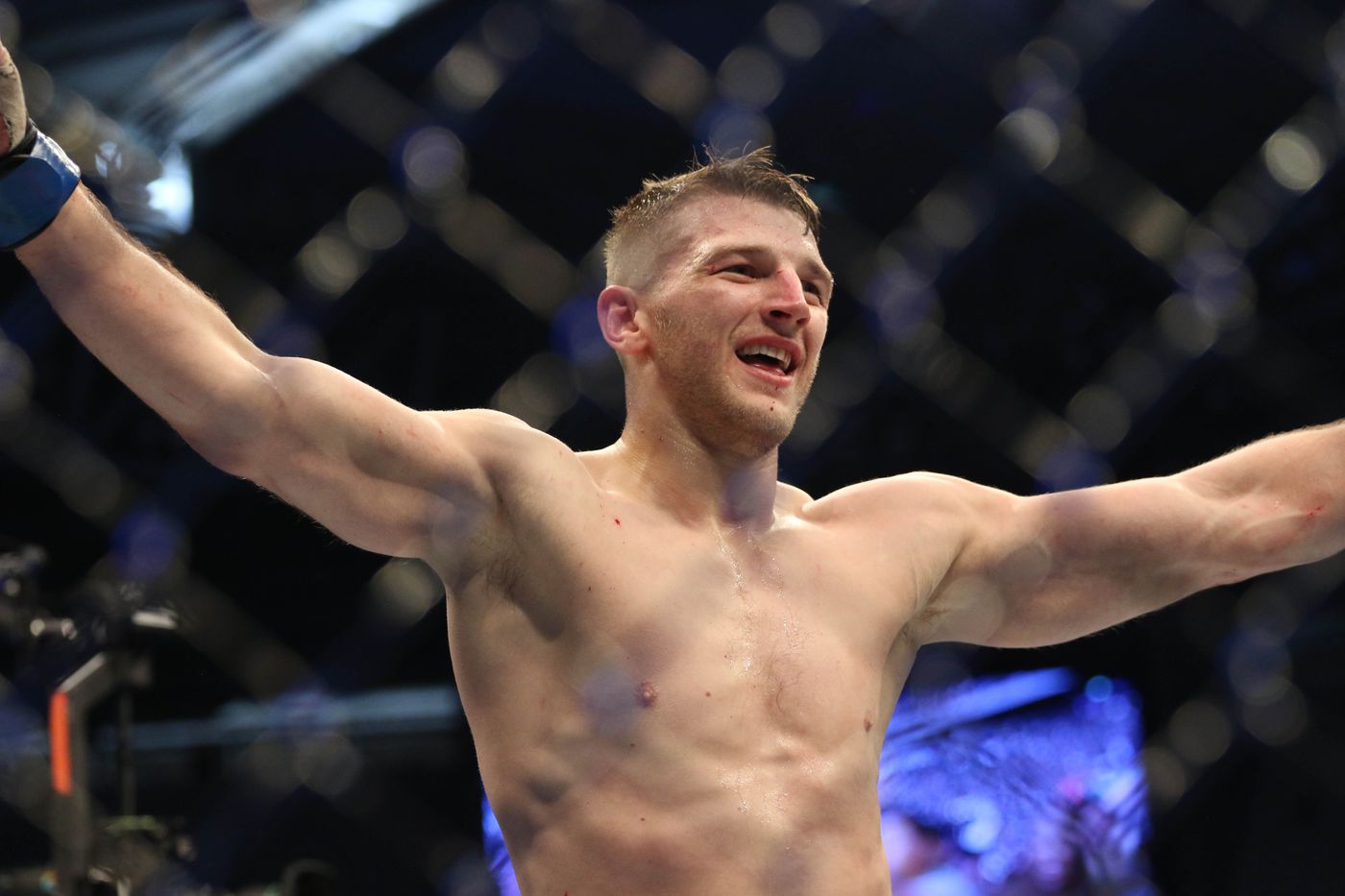 UFC has officially announced an important 155-pound clash between sixth-ranked Felder and seventh-ranked Hooker. The New Zealand native called for a big fight in Auckland following his one-sided decision win over Al Iaquinta at UFC 243. It seems to have materialized as Felder and Hooker will headline UFC Auckland at Spark Arena on Feb. 23.

Hooker (19-8) has won six of his last seven fights, most recently beating Iaquinta at UFC 243. Felder (17-4) has won five of his last six. Most recently, Felder took a split decision over Edson Barboza at UFC 242, the last man to beat Hooker.

No broadcast details have been announced yet for UFC Auckland, but it’s likely that the show will stream exclusively on ESPN+. Due to the time zone difference, the card will be February 22nd in North America, but Sunday morning, February 23rd in New Zealand.