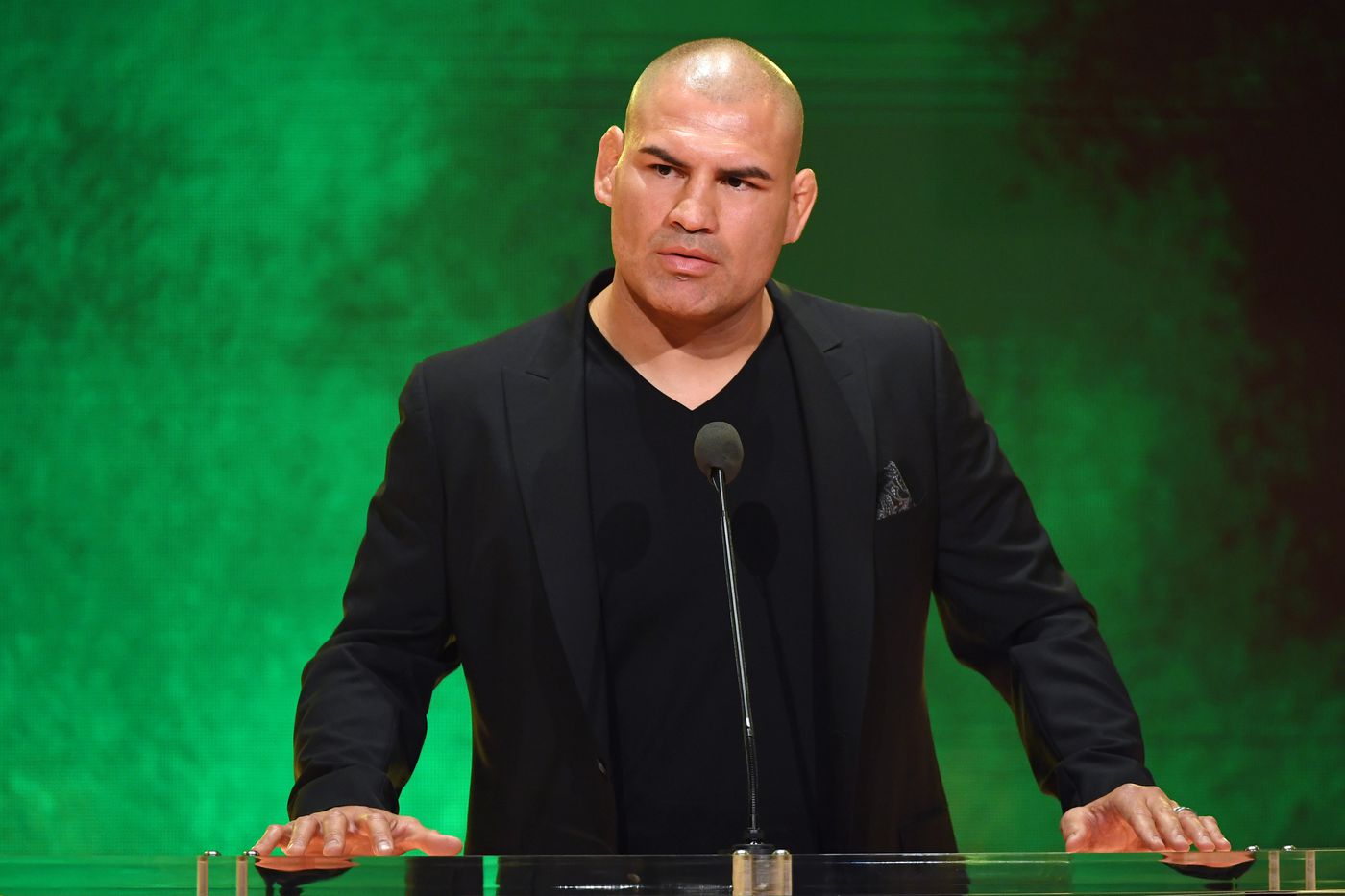 Velazquez and Fury will take part in WWE Crown Jewel, which will be held at King Fahd International Stadium in Riyadh on October 31 st.  Undefeated heavyweight boxer Fury will face Braun Strowman, whilst Velasquez faces former opponent Brock Lesnar, whom he won the UFC heavyweight title against back in 2010.

ESPN reported that this is a one-off venture for Fury, however Velasquez has signed a multi-year contract with the WWE and notified the UFC of his retirement. Earlier this week it was revealed the 37-year-old was removed from the USADA testing pool as he prepared for a move to the WWE.

“This is definitely my focus,” Velasquez said after his appearance on WWE Smackdown last week. “My family is into it. They love it. They’re super excited. I haven’t seen them excited over something like this in a while. It’s cool.”

Velasquez (14-3), who had an injury-plagued MMA career, held the UFC heavyweight title on two separate occasions, defending it twice. He last fought against Francis Ngannou earlier this year, losing by stoppage in 26-seconds.

Meanwhile Fury, 31, is recovering from a nasty cut he picked up in his unanimous decision win against Otto Wallin last month. He is expected to rematch WBC heavyweight champion Deontay Wilder next year, the pair fought to a draw in the first fight in December 2018.