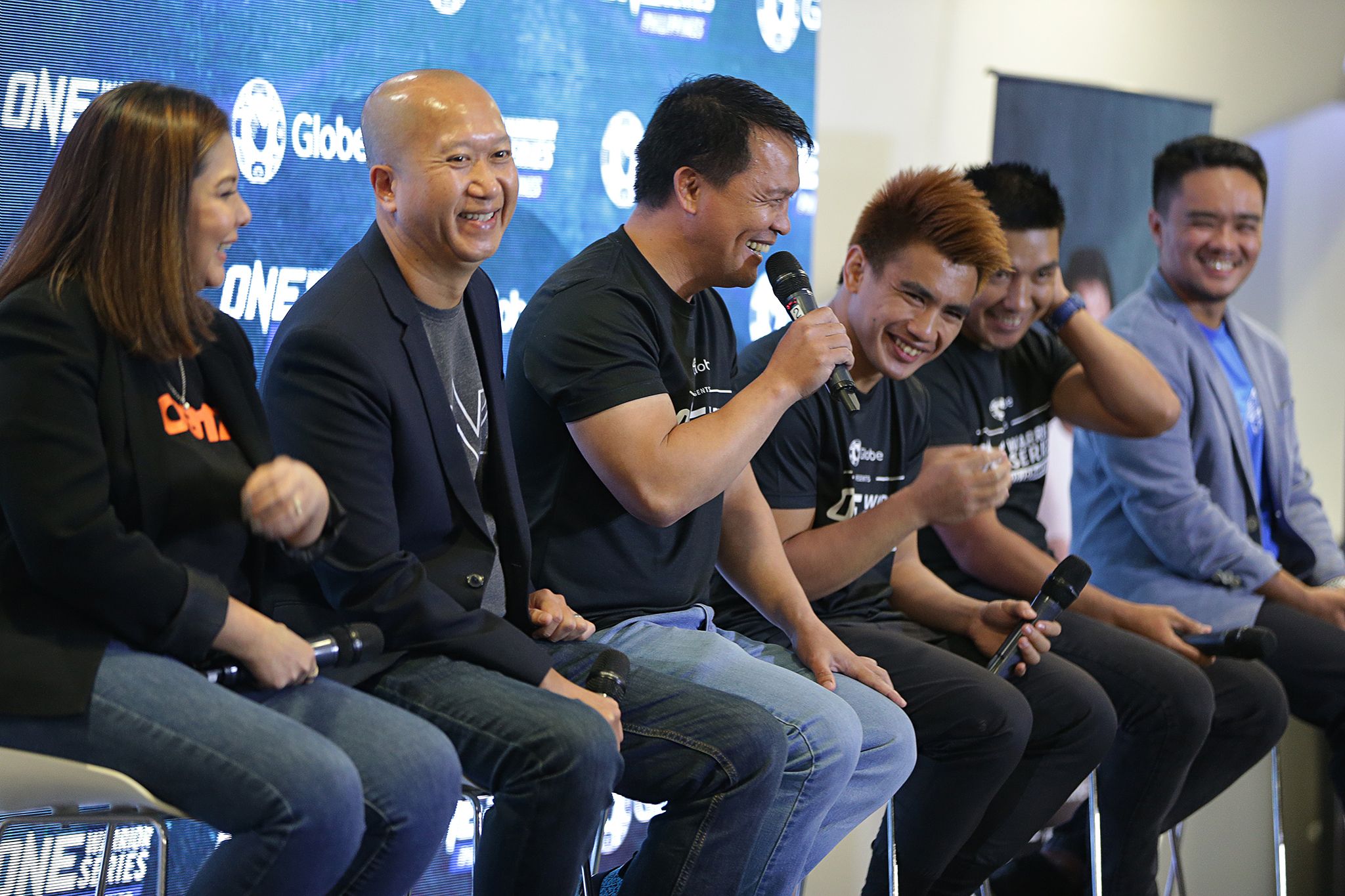 Mark Sangiao has seen it all in terms of Philippine mixed martial arts, and the Team Lakay patriarch couldn’t be more proud that the sport he took care of is experiencing such rapid growth in his home country.

While he’s done so much for his stable, Sangiao will now take a slightly different role in developing not only the next Team Lakay star but also a new face of Philippine MMA.

Sangiao will play a vital role at ONE Warrior Series Philippines wherein he’ll guide 16 Filipino mixed martial artists to realize their dream of joining the pinnacle of the sport, ONE Championship.

The fighter-turned-coach said that OWS will be a huge help for these aspiring fighters in their quest to join Team Lakay and compete inside the Circle.

“Apart from that, OWS also shows the harsh reality of being an MMA athlete - that it’s not easy, it’s not just a test of physical strength and endurance but a supreme test of character, spirit, and of how far you can go and do to fight for your dream.”

Sangiao is one of the brightest MMA minds in the world with five of his fighters winning world titles in ONE Championship.
Honorio Banario was the first from Team Lakay to win gold in ONE Championship when he became the first ONE Featherweight World Champion. Then in 2016, Eduard Folayang started his first reign as the ONE Lightweight World Champion.

Sangiao said he saw how MMA was just an afterthought in the past decades with boxing hogging all of the combat sports headlines. While it took a bit of time, MMA is now on the same pedestal as boxing and the Team Lakay head coach feels it will just grow even bigger in the coming years.

“Two decades ago when I was actively fighting, MMA was a foreign word in the Philippines, no one was talking about it, unlike boxing. There was no support, no headlines on the papers,” he shared.

“Now, MMA is as noisy as boxing, or even more? We can see many MMA events, promotions, teams, MMA athletes all around the country. I feel very happy and fulfilled that the sport flourished to something like this and I guarantee it will be more popular in the future. I’m gratified that I and Team Lakay were there when it started from nothing and I and Team Lakay are still here thriving alongside the sport.”

Fans can catch ONE Warrior Series this Sunday, September 18, on GTV, the ONE Super App, and at www.onefc.com.