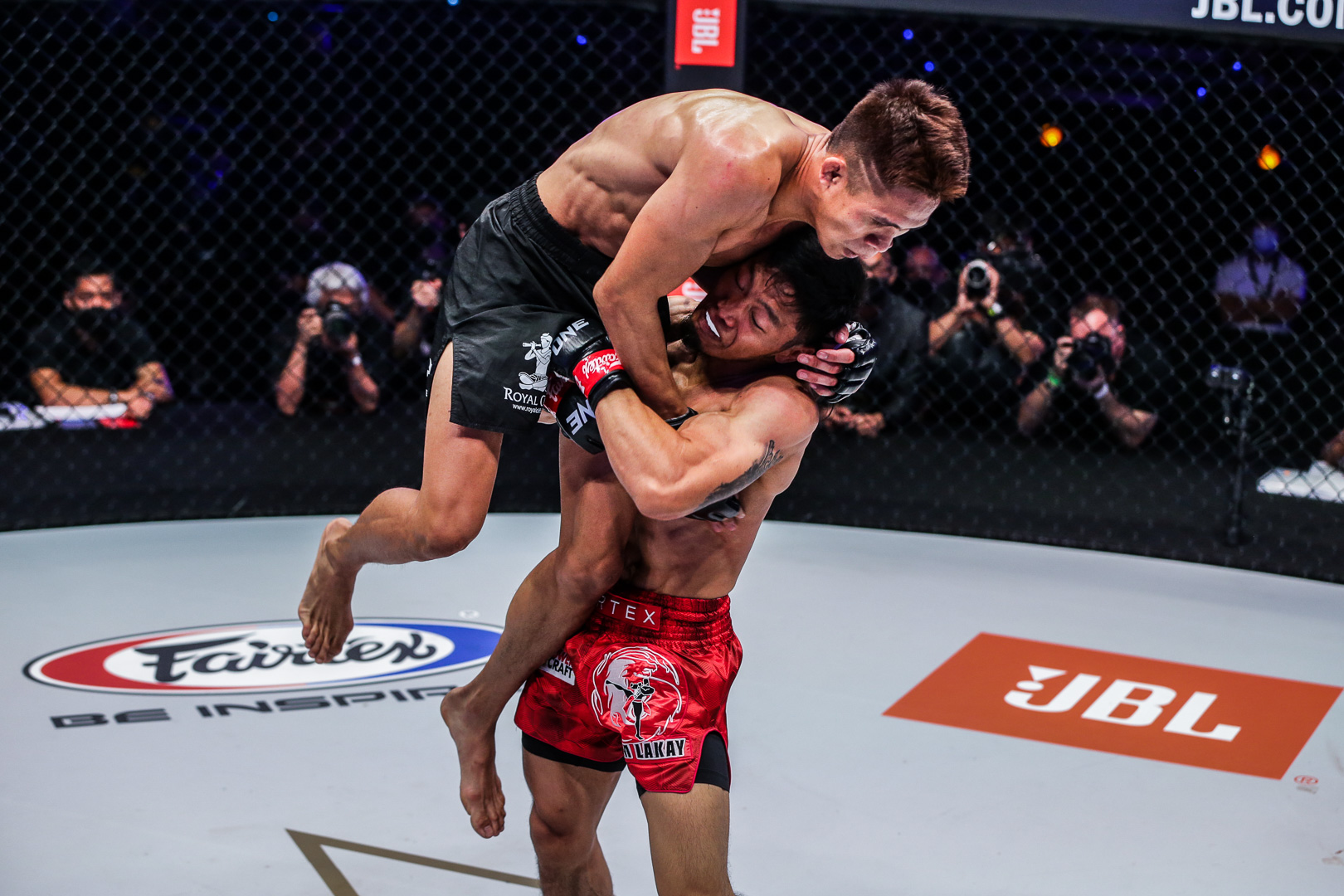 Team Lakay star Lito Adiwang is positive that survivors of the recent earthquake in Northern Luzon are capable of getting back up, no matter how difficult it could be.

Adiwang said that his house in Baguio City got minor damages after a Magnitude 7.0 earthquake, which had its epicenter in the town of Tayum, Abra, devastated Northern Luzon this past Wednesday.

While he and his family are safe from the tremors, the same couldn’t be said for the others in the region.

The emerging ONE Championship star said that the recovery process from the ordeal will be difficult, but he knows that his fellow Filipinos will eventually get back on their feet sooner rather than later.

“I’m doing great and recovering well. I’m safe and so is my family from the earthquake. There are a few cracks outside the house, while our house also had some minor cracks. Unfortunately, some of the houses and buildings in Baguio totally collapsed,” said Adiwang.

“I know that it’s hard, we all do, especially now that there’s still the global COVID-19 pandemic and this earthquake happened. But we have to face the reality and get back up once more. We can do this, we can get back on our feet. We’ve been through stronger earthquakes before and we were able to recover. Our local officials are reaching out and helping, so we also have to do our part to help each other the best we can.”

Adiwang admitted that he was shocked when the earthquake hit, and one of the first things he did once the tremors stopped was to check on his family and his house.

The strawweight contender, however, couldn’t take the thought of his fellow Filipinos potentially suffering from the earthquake out of his mind.

“All I can do at this moment is to offer my words of inspiration that we can recover. I know it’s going to be difficult, but we have to help each other the best we can.”

Adiwang, who’s still recovering from his torn anterior cruciate ligament, doesn’t have a match lined up in the next ONE Championship events, but he’s still excited for the coming ONE on Prime Video 1: Moraes vs. Johnson II on August 27, Singapore time, at the Singapore Indoor Stadium.