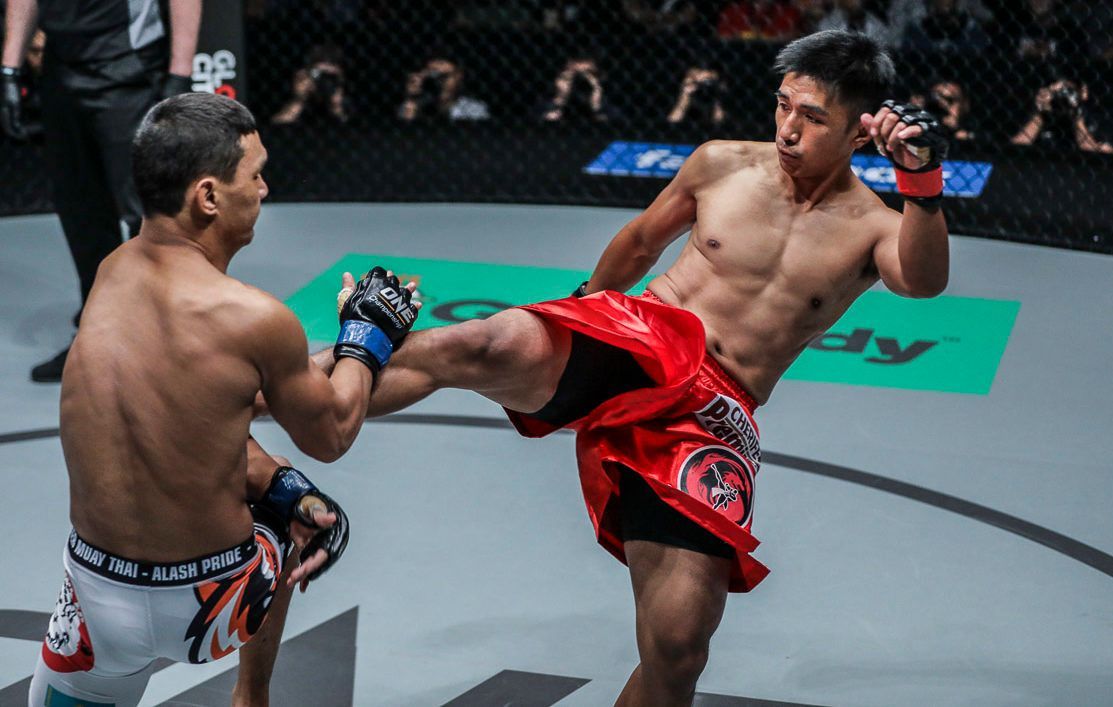 The two have fought each other three times inside the ONE Circle, so the Team Lakay stalwart is very familiar with how Moraes will bring it to DJ in their much-awaited title fight.

“I expect fireworks from both warriors. Both of them are fire-tested and both of them are legends. I expect nothing but a full display of mixed martial arts,” said the Igorot warrior..

But truth be told, Eustaquio is leaning more towards Moraes in this face-off. Regardless of their past rivalry, the Team Lakay star is very much proud of his former rival’s achievements in ONE Championship.

“Adriano, you have to remember that when all of them doubted you to win against DJ, you proved them all wrong by giving him his first career KO. You have to stay on that mentality and I wish you a safe and healthy competition,” he said.

He even gave a tip on how Moraes can repeat over DJ and still retain his ONE Flyweight Championship.

“Adriano needs to be unpredictable in order to retain the title, he has to move constantly because DJ is very crafty in playing the game. Adriano has all the tools and had them all tested before,” he said.

“Win or lose brother, you have proved more than enough to this sport. I am proud of being part of your journey. I wish you luck.”

Although the 33-year old former teacher recently accepted a challenge to face an up-and-coming ONE Flyweight contender in Gurdashan ‘Saint Lion” Mangat, he does not deny that he’s keeping his eye on the prize, and that is to get back in the Flyweight division rankings and grab a chance to do a 4-part against his former rival Moraes.

Ultimately, he wants to bring the ONE Flyweight World Championship belt back into the Cordilleras.

“If you are still the champion of our division then, there’s no escape brother. We will soon meet again. I’ll keep racking up victories and gamble on the title shot one more time,” he says resolutely. “God bless, brother.”