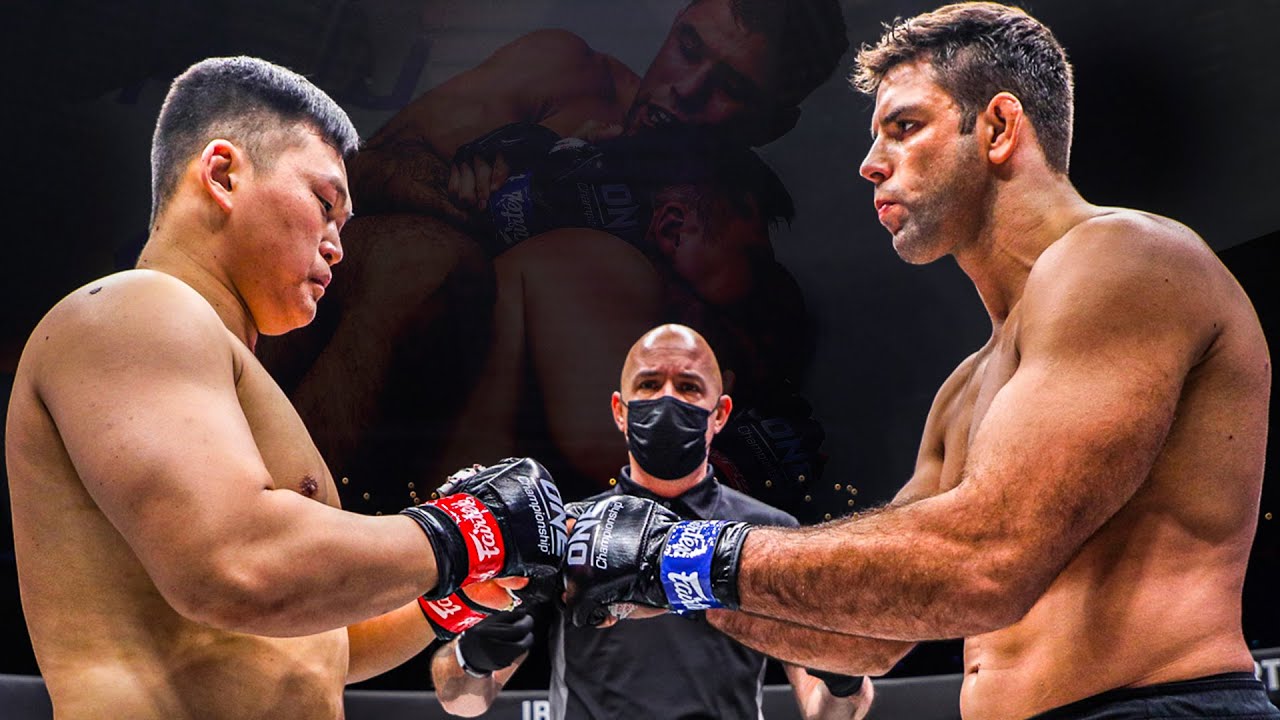 Brazilian Jiu-Jitsu superstar Marcus “Buchecha” Almeida will look to extend his undefeated mixed martial arts run at ONE Championship’s next event on Friday, 20 May.

That evening, the grappling stud will square off against Hugo “Silverback” Cunha on the main card of ONE 157: Petchmorakot vs. Vienot, which broadcasts live from the Singapore Indoor Stadium.

“Buchecha,” a 13-time BJJ World Champion, made a seamless transition to MMA in 2021 and enjoyed a flawless rookie year on the global stage.

On 20 May, Almeida will attempt to keep his momentum rolling when he meets his Brazilian compatriot, who will be looking for some redemption.

Cunha, who’s also a BJJ specialist, owns a 6-1 MMA record with a 100 percent finishing rate. After suffering his first career loss – a split decision to Dustin Joynson in his ONE debut – this past February, he’s eager to get back in the win column. (ONE FC)