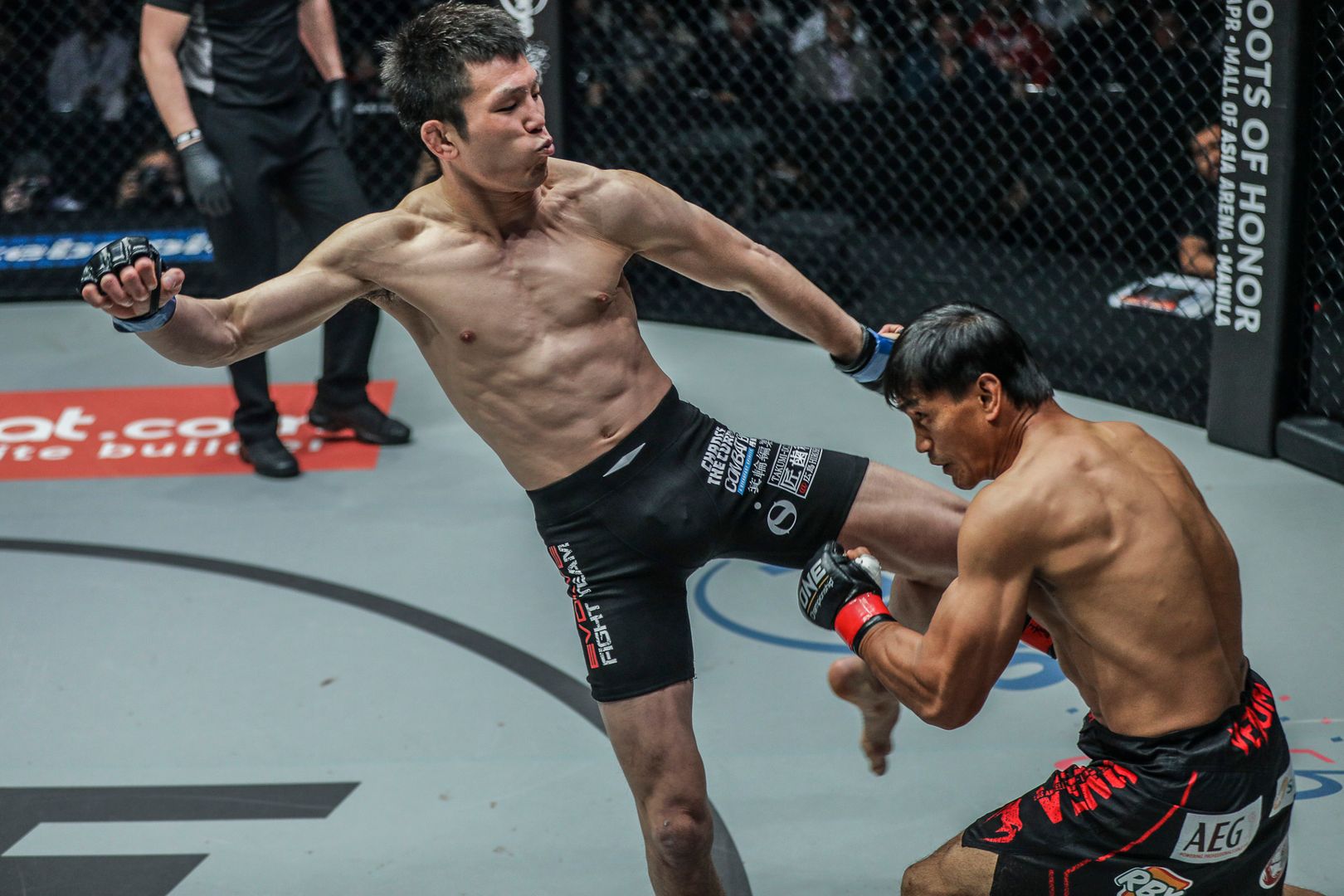 Both Folayang and Aoki were scheduled to make their Circle returns against different opponents at the end of April. But an unlikely turn of events now see them facing each other for perhaps the final time, to settle the score once and for all.

Folayang and Aoki will compete in a rubber match at “ONE on TNT IV,” the final installment in the four-part “ONE on TNT” event series which broadcasts live from the Singapore Indoor Stadium in Singapore on Wed., April 28 (Thu., April 29 in Asia).

After Folayang’s original opponent, Yoshihiro “Sexyama” Akiyama, pulled out of their upcoming lightweight contest due to injury, the Filipino mixed martial arts pioneer was left without a fight. Sage Northcutt, Aoki’s original opponent, was also forced to withdraw due to COVID-19 health and safety protocols, which made the Folayang-Aoki bout possible.

“This will be a monumental test for me. It’s a sudden change of our preparation, but I’m a professional athlete, so I have to be prepared for anything, at any given time. I have to be ready to calibrate for what will be served for that perfect aim,” Folayang told ONE Championship.

“I am not a pessimistic person, and I’m a warrior. Naturally, I’m not expecting to lose, but to get the big victory this time.”

Aoki appears to be just as pumped as Folayang, if not more so.

“This is the last event of the 'ONE on TNT' series, so it’s meant to be, and it’s going to be a great one for fans. A lot of people have been waiting for this trilogy with Folayang,” said Aoki.

“Looking back at the past two fights against him, I am very motivated to perform well. This fight is a great one for ONE Championship. I think this fight has a lot of meaning. It's fate that we meet again. As always, I will fight anyone, because I am a proud wrestler and fighter.”

Folayang and Aoki first met in the Circle in 2016, with the Filipino taking home a third round technical knockout, marking his first reign as ONE Lightweight World Champion. “Landslide” defended the belt successfully against Ev Ting in his next bout, but surrendered the title to Martin Nguyen shortly after.
Folayang then won the vacant lightweight belt in a bout against Amir Khan in 2018.
Folayang and Aoki met again in a 2019 rematch, with Aoki getting the better of the Filipino via arm triangle choke submission to reclaim the belt. The two now sit at one win apiece in their storied rivalry

In the main event of “ONE on TNT IV,” reigning ONE Light Heavyweight World Champion “The Burmese Python” Aung La N Sang will defend his title against former foe Vitaly Bigdash.