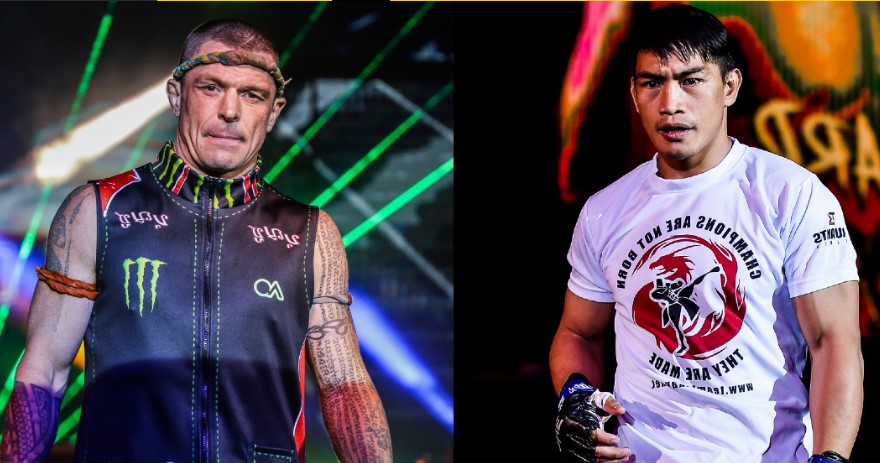 John Wayne Parr is ready for his last dance inside the Circle. Parr has agreed to compete against former ONE Lightweight World Champion Eduard Folayang in a special “Wushu Vs. Muay Thai Legends Fight” at ONE X, which broadcasts live from the Singapore Indoor Stadium on Saturday, 26 March. 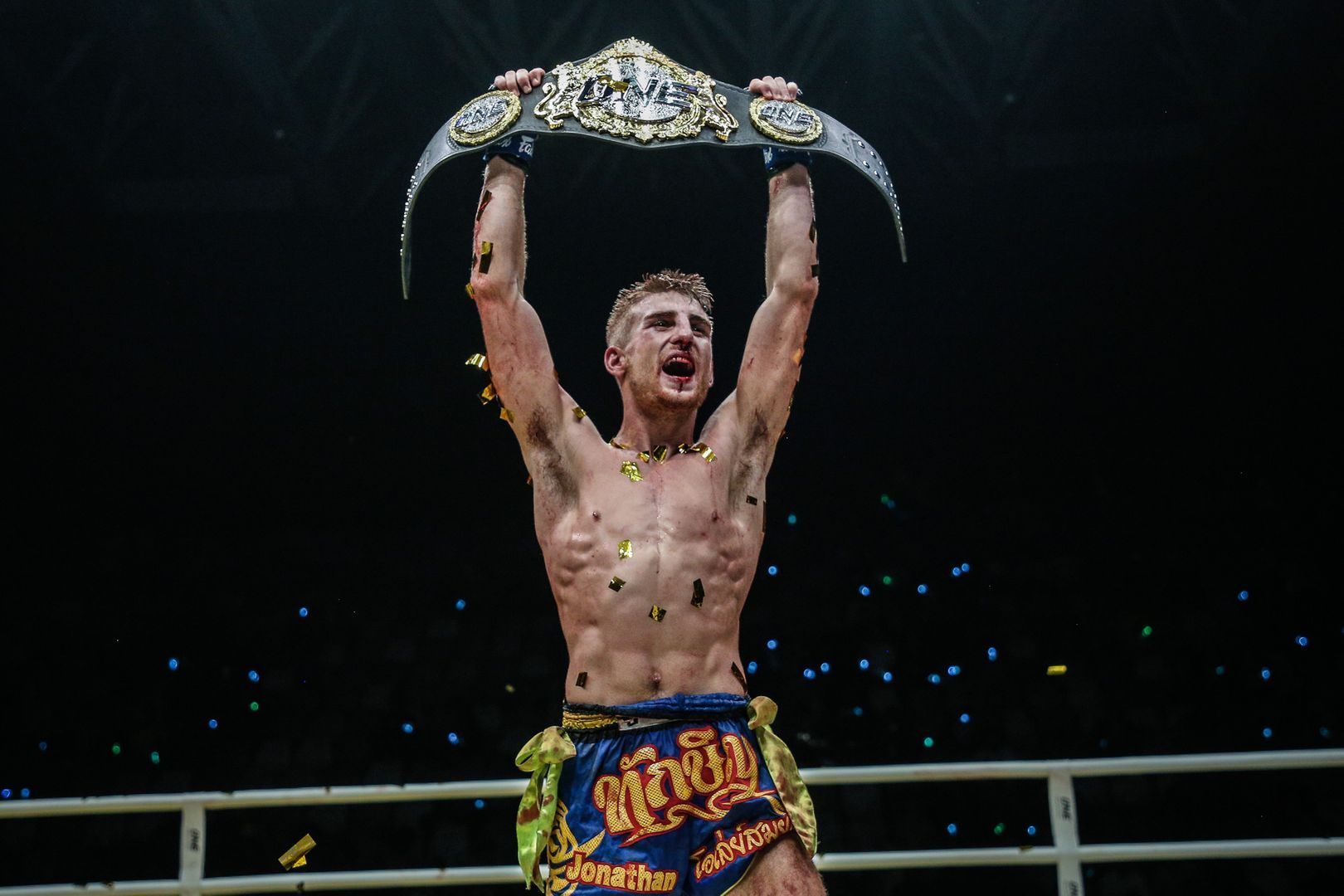 Former ONE Flyweight Muay Thai World Champion Jonathan Haggerty has made his feelings on the Demetrious Johnson-Rodtang Jitmuangnon special rules super-fight at ONE X crystal clear. 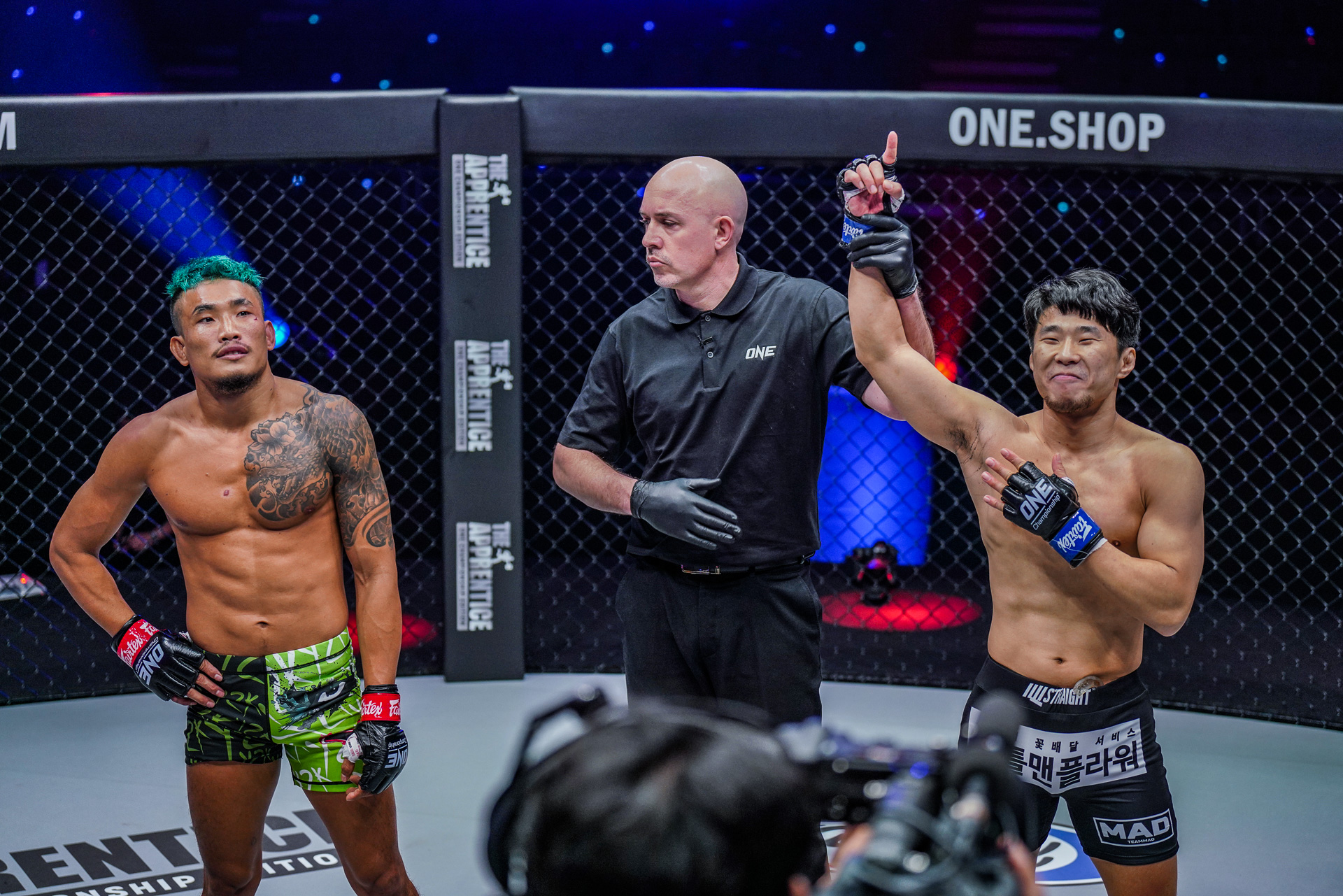 “Dynamic” Woo Sung Hoon came into his ONE Championship debut riding a seven-fight winning streak that featured six knockout wins. And at ONE: BAD BLOOD, he nudged both of those statistics up a digit. 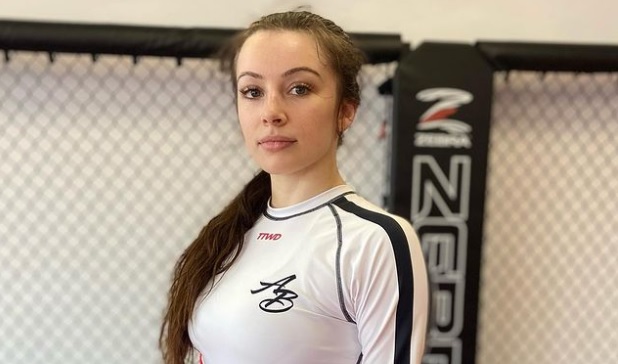 Brazilian Jiu-Jitsu star Danielle Kelly has just soared to new heights in the world of martial arts. Kelly revealed on Friday, 18 February, that she has officially signed a deal with ONE Championship to compete in submission grappling matches while she prepares for an eventual debut in MMA – which will also take place in ONE. 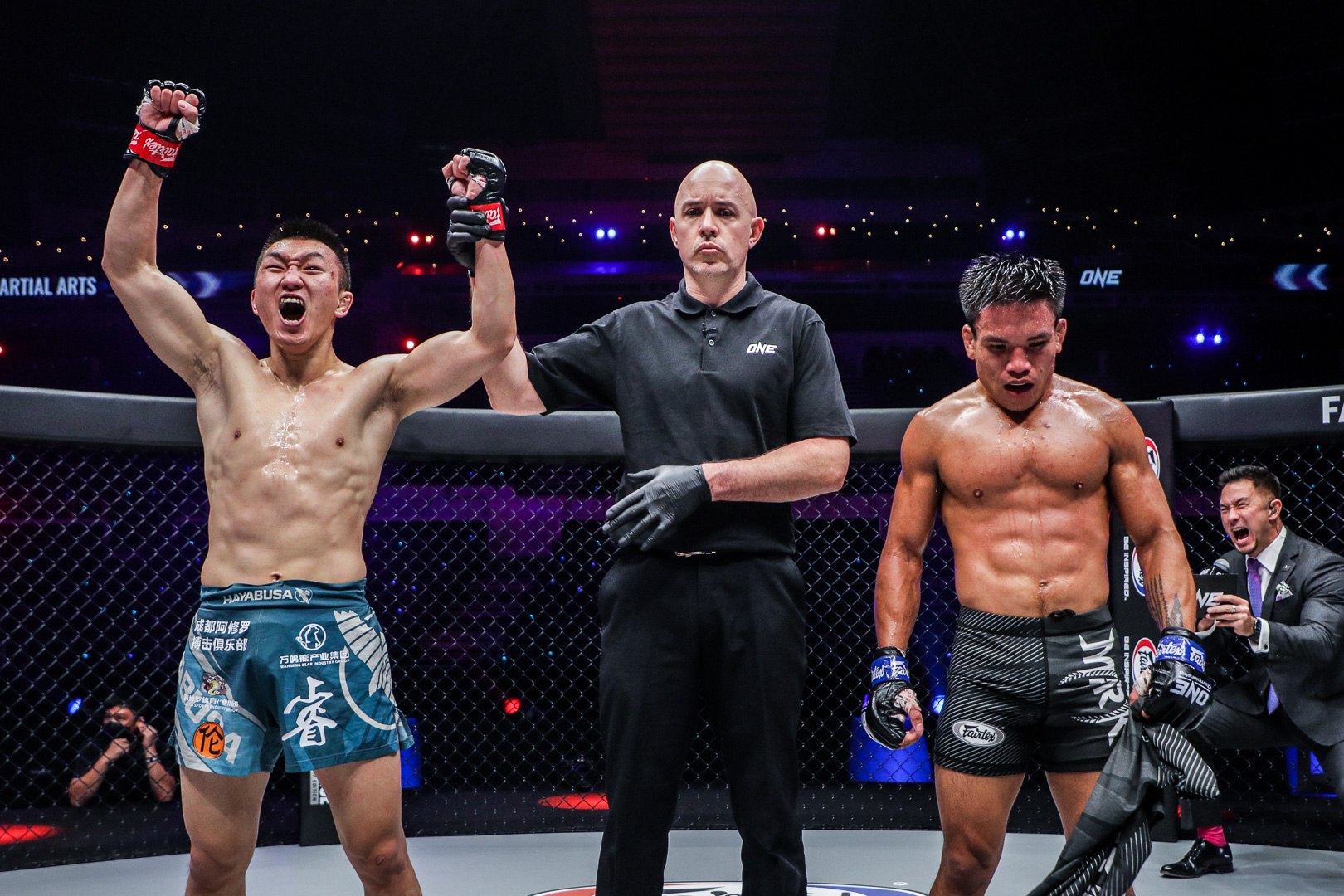 “The Ghost” Chen Rui was on the verge of dropping another close contest, but he summoned the strength to finish strong and snap a two-fight skid. 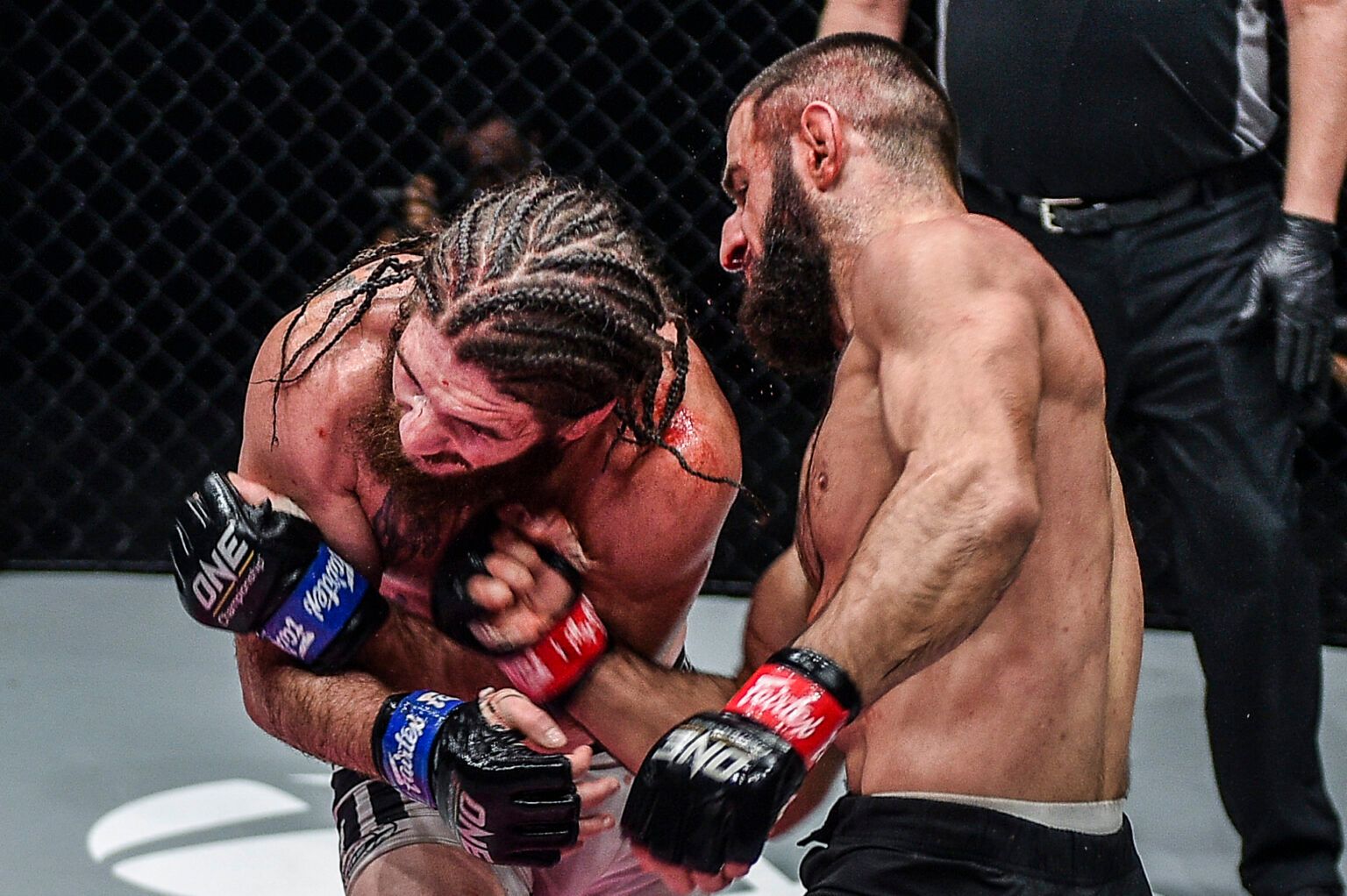 ONE Welterweight World Champion Kiamrian Abbasov has heard Reinier de Ridder’s prediction for their upcoming World Title fight, and now, the Kyrgyz athlete wants to wake him up from his midwinter’s night dream. 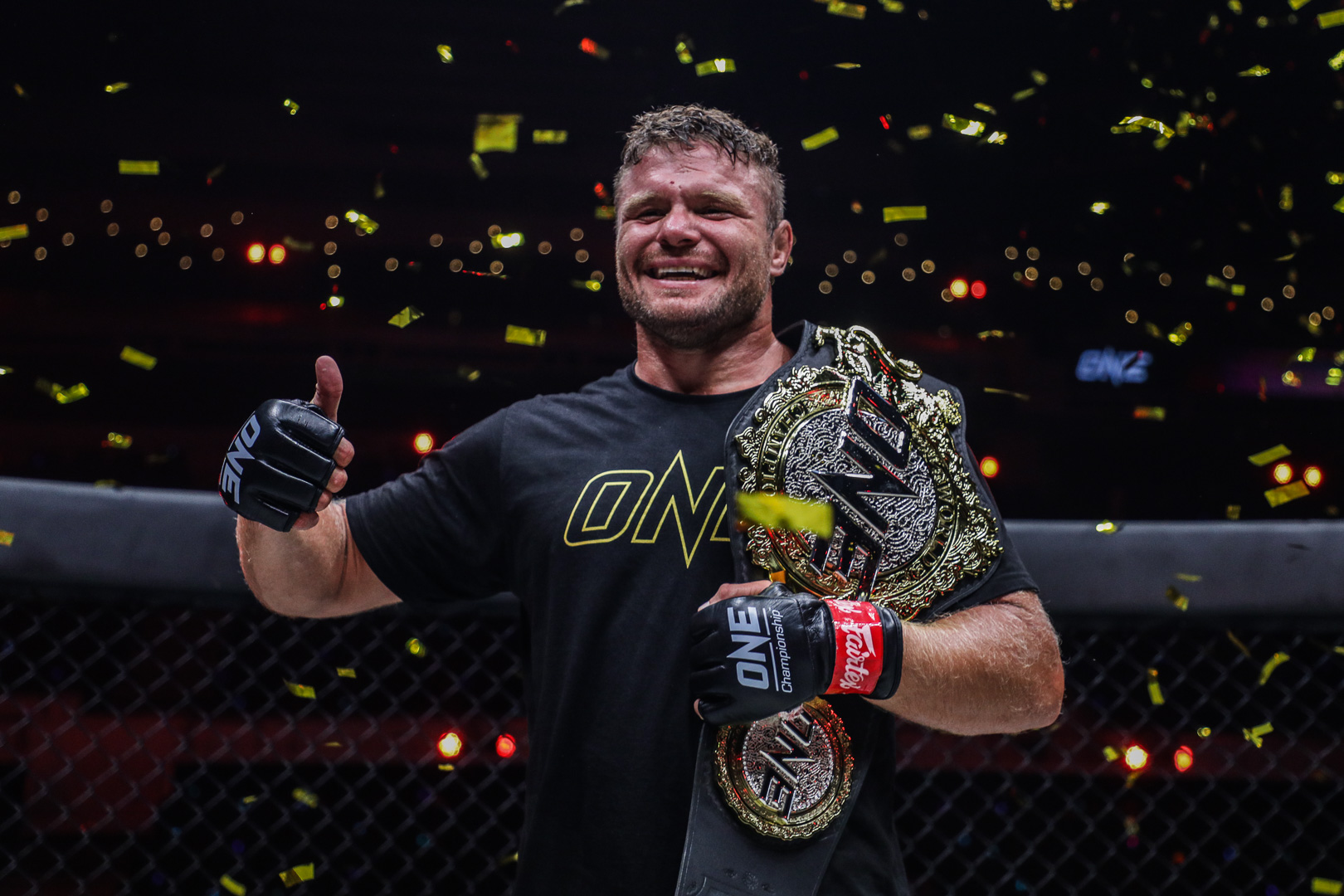 Anatoly “Sladkiy” Malykhin topped off a dominant performance with another earth-shattering knockout to win the ONE Interim Heavyweight World Title in the main event of ONE: BAD BLOOD. 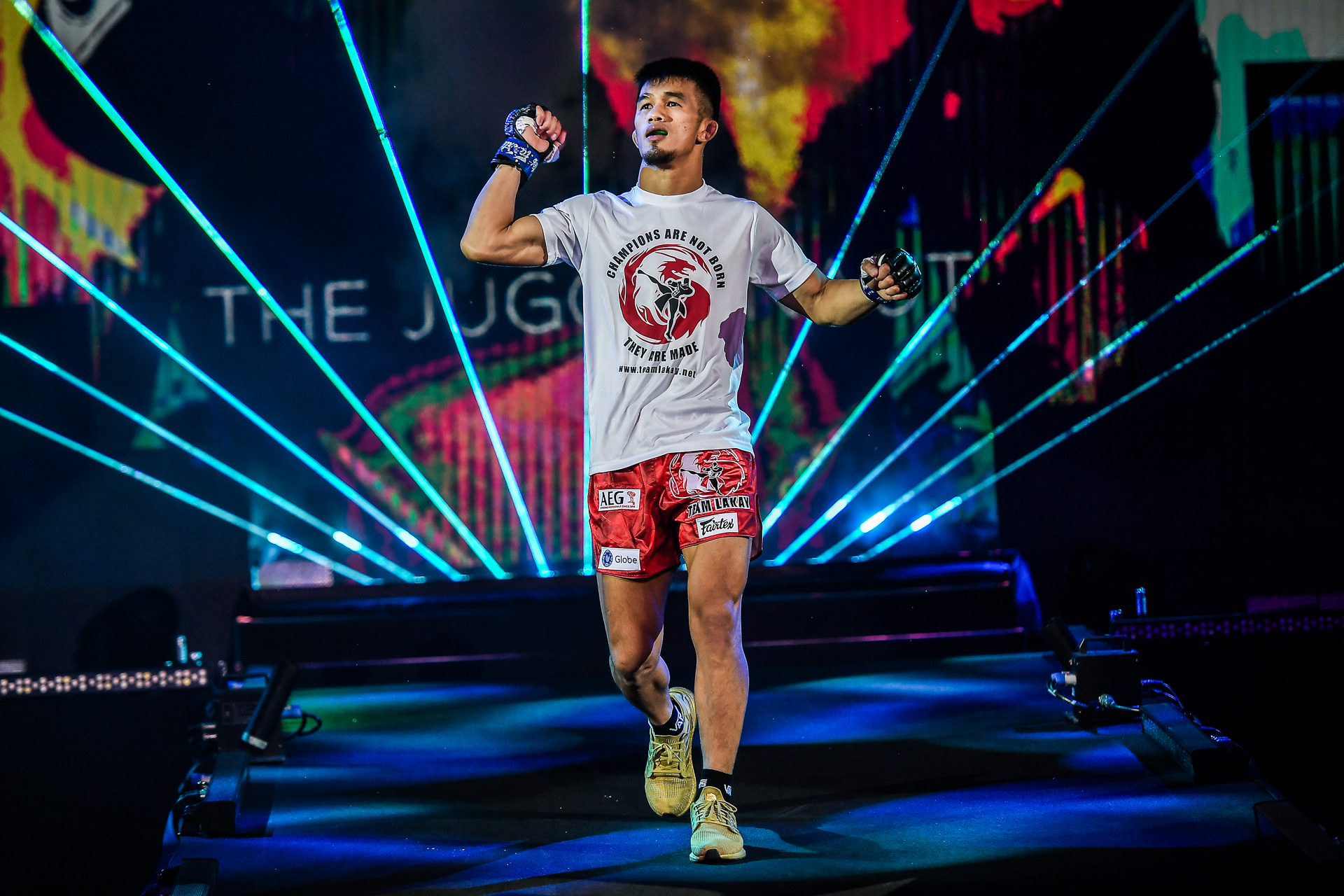 Bolstered by the confidence given to him by his world champion peers, Jeremy "The Juggernaut" Pacatiw is proving to everyone that he truly deserves his spot here at ONE Championship. 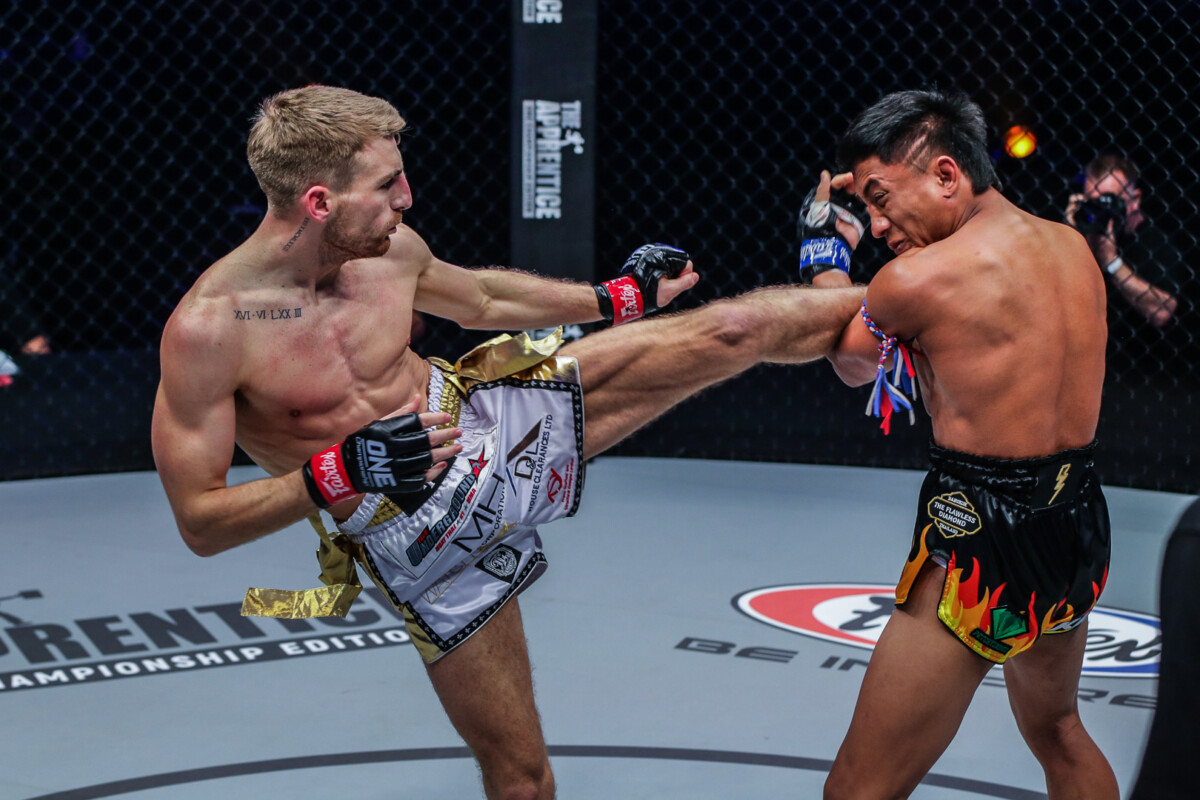 Jonathan “The General” Haggerty may have earned himself a trilogy bout with ONE Flyweight Muay Thai World Champion Rodtang “The Iron Man” Jitmuangnon with his performance on Friday night.