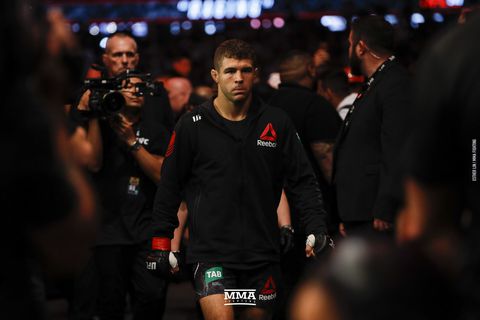 The cash continues to flow to good boys and girls that behave and comply with UFC promotional guidelines. That’s right, it’s time to break down the cash paid out to fighters under the UFC’s Reebok uniform deal, now officially known by the unsexy label of UFC Promotional Guidelines Compliance pay.
Read more ... 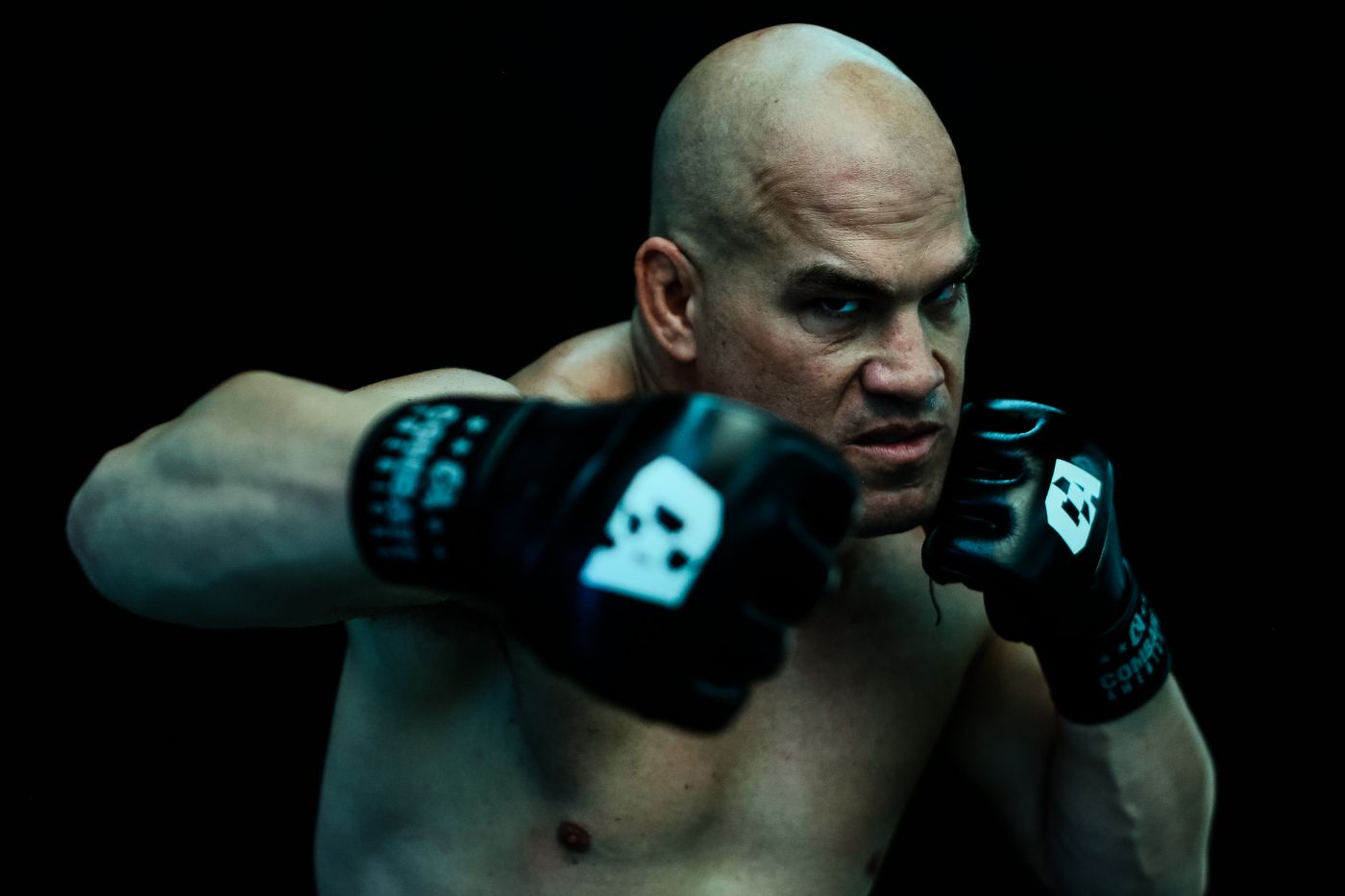 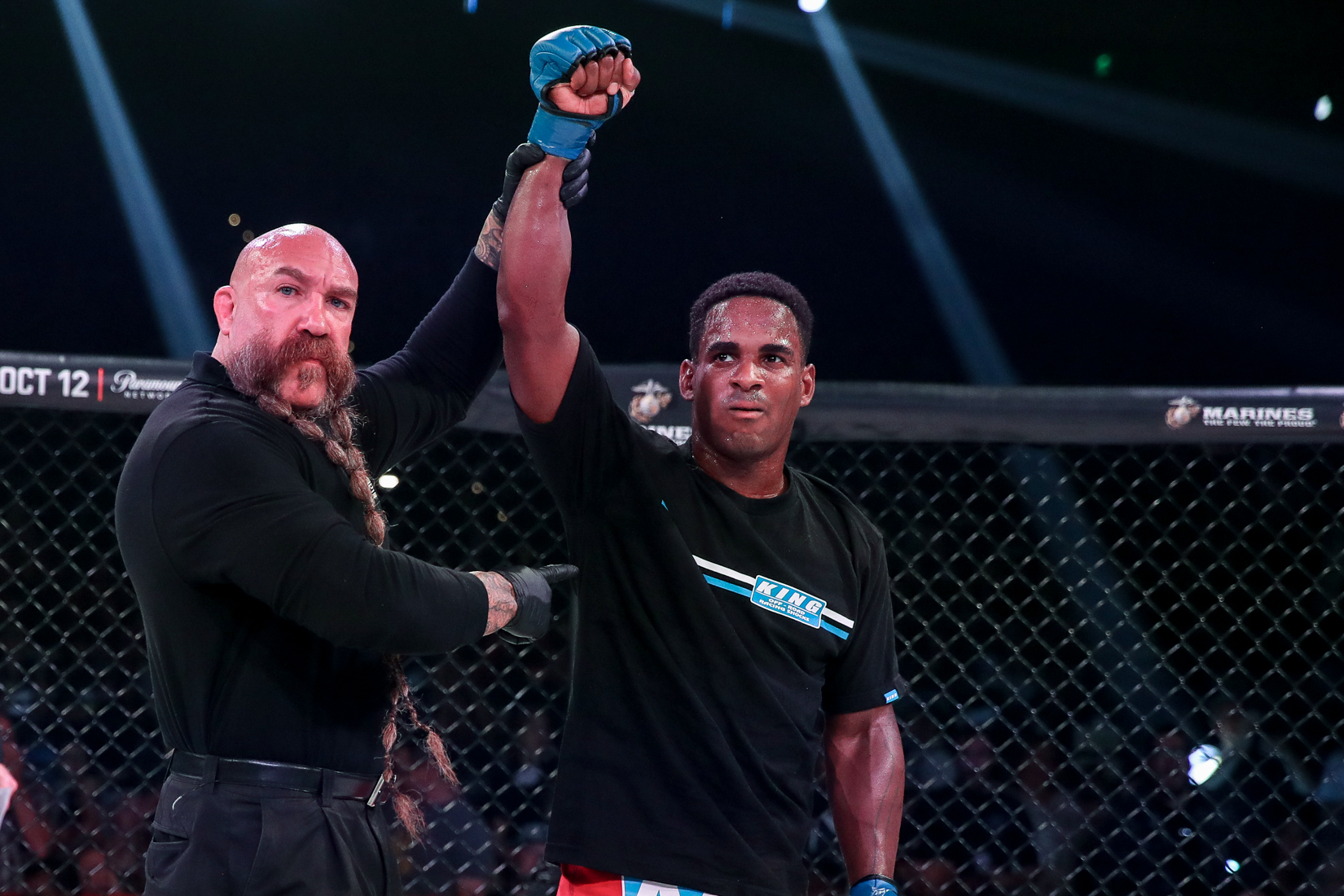 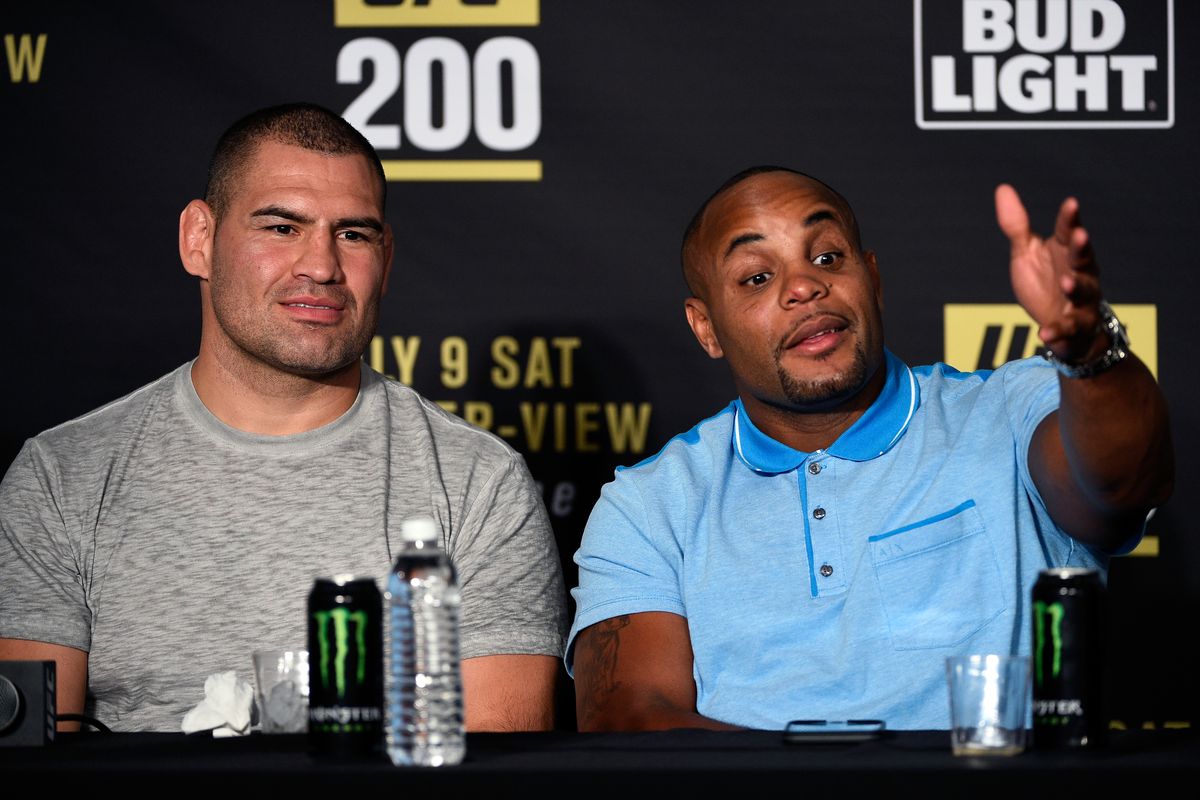 Despite recent reports of Cain Velasquez being in talks with WWE it was still surprising to see the former UFC heavyweight champion step inside of the ring last night (Fri., Oct. 4, 2019) during the SmackDown debut on FOX to take out former rival Brock Lesnar (see it again HERE).
Read more ... 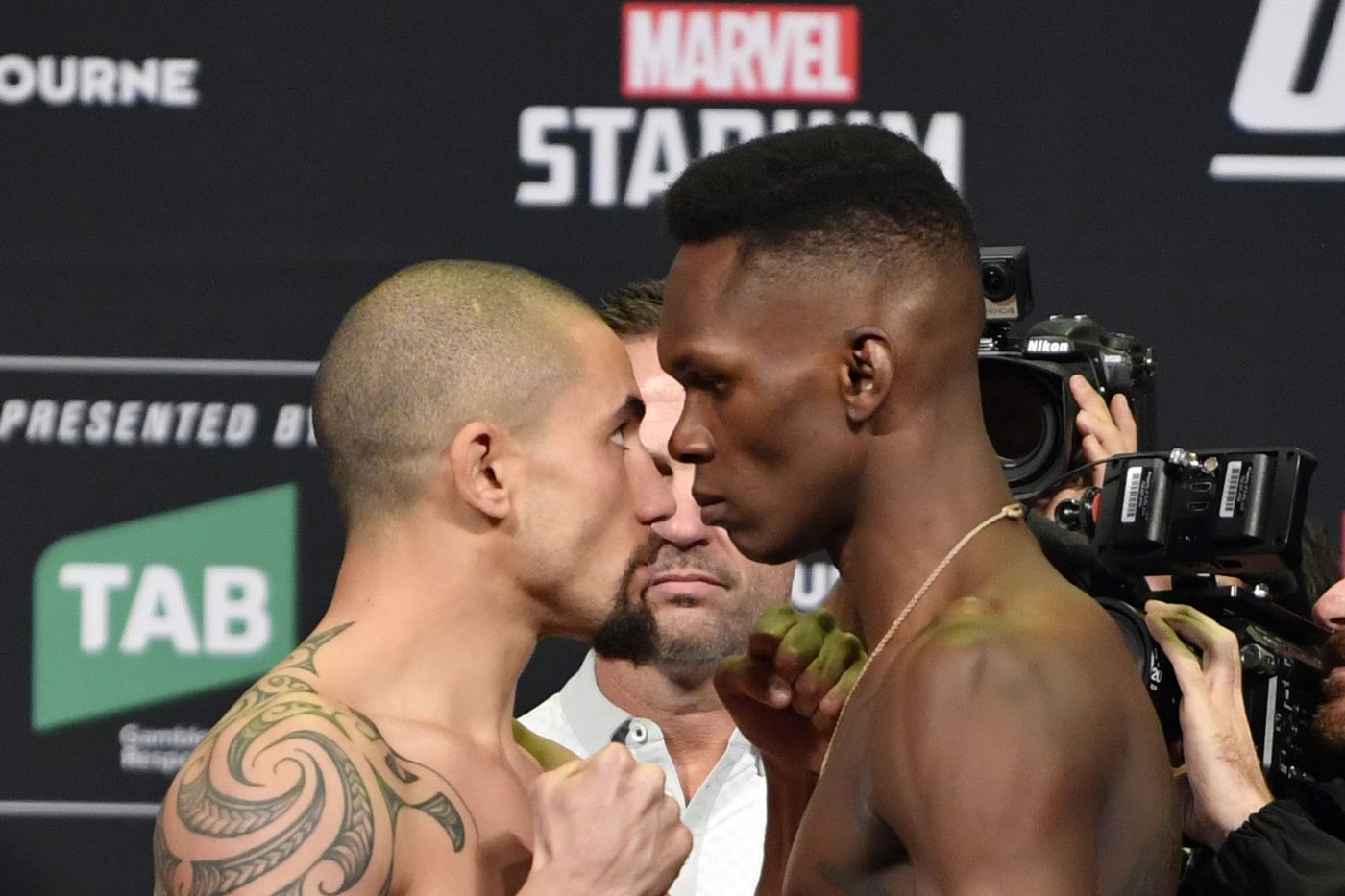 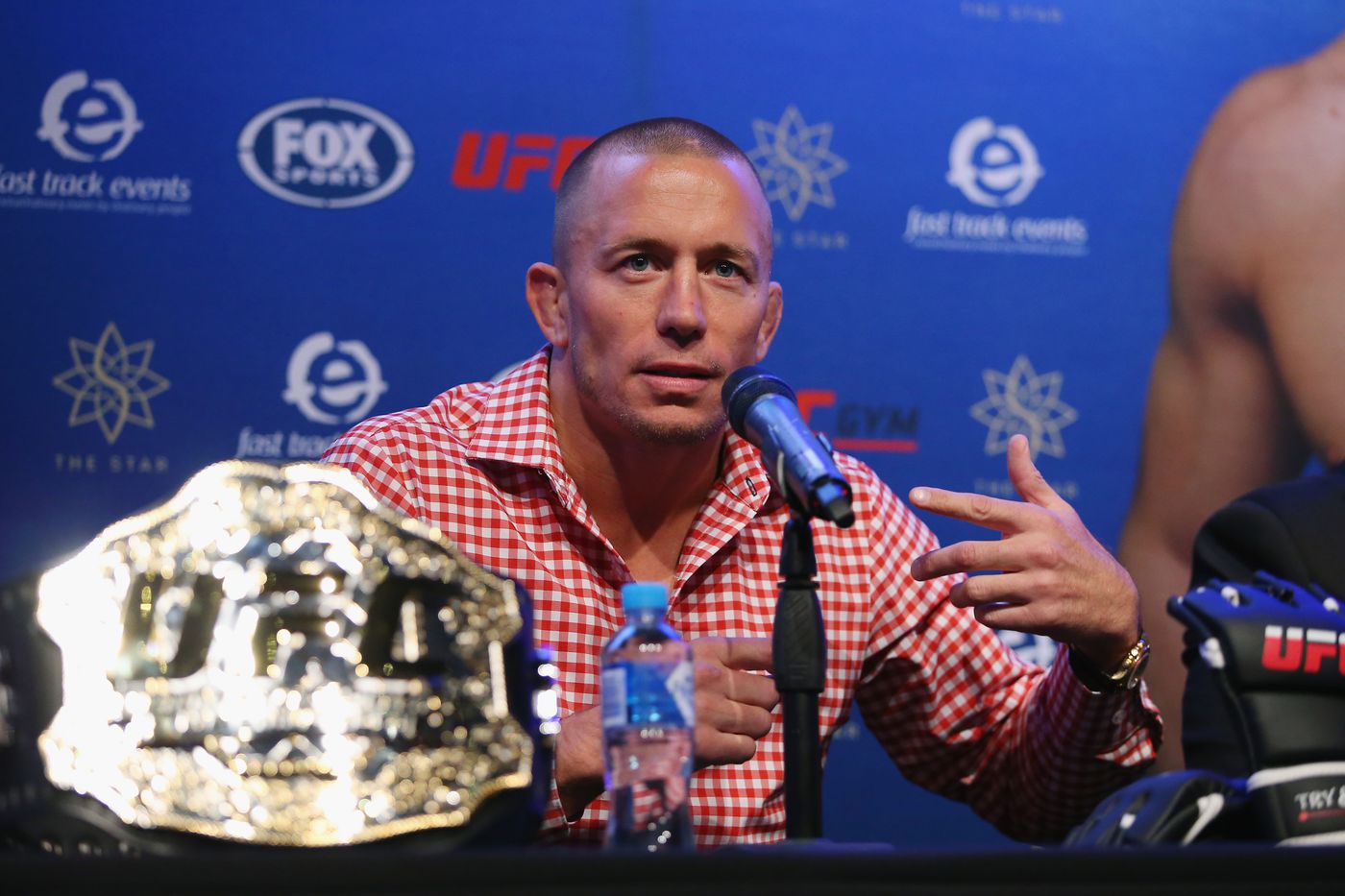 Welcome to Midnight Mania! If Khabib Nurmagomedov has made anything clear in the last year or two, it’s that he has a very specific vision for his career. More and more, it seems like retirement is coming sooner than later for “The Eagle,” specifically is he’s able to achieve the milestone of 30-0. However, one goal that has never left Nurmagomedov’s mind is a showdown with Welterweight great Georges St. Pierre at 155 lbs.
Read more ... 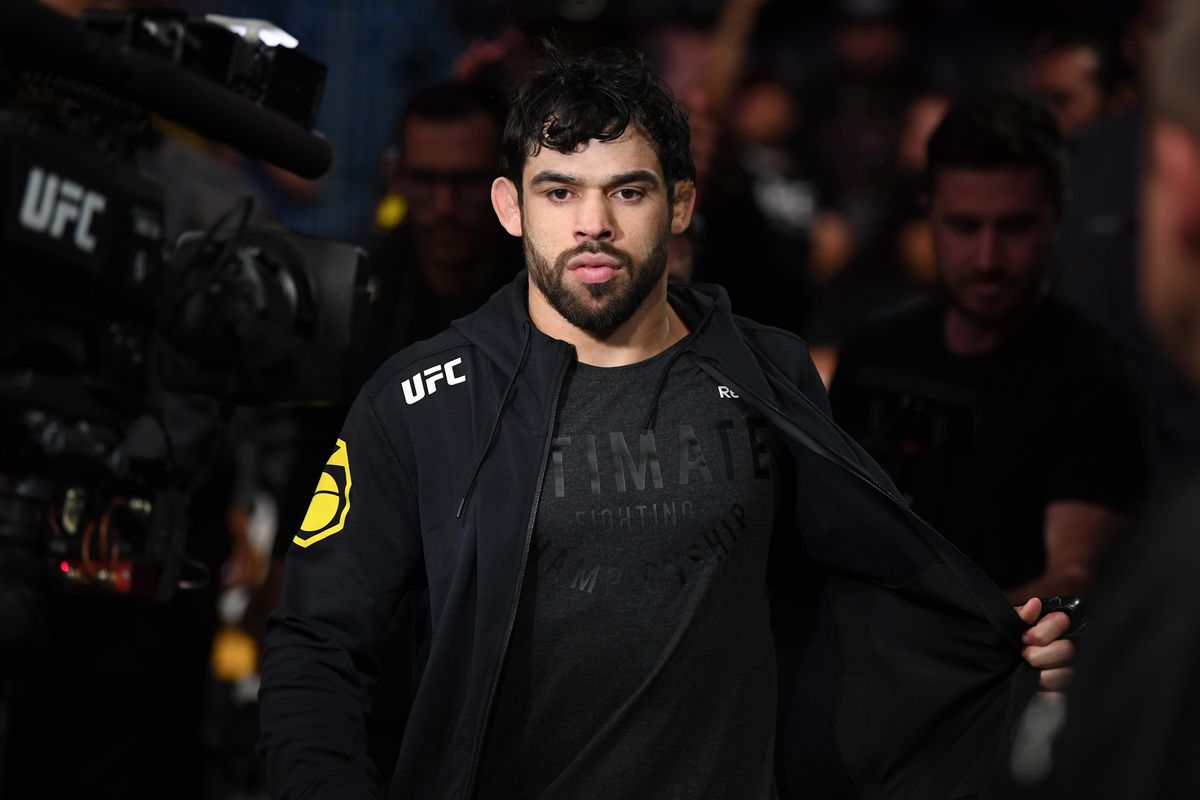 Former Ultimate Fighting Championship (UFC) bantamweight champion, Renan Pegado, is on a four-fight losing streak and has now dropped seven of his last nine, in what could be the greatest decline ever seen at this level of competition.
Read more ... 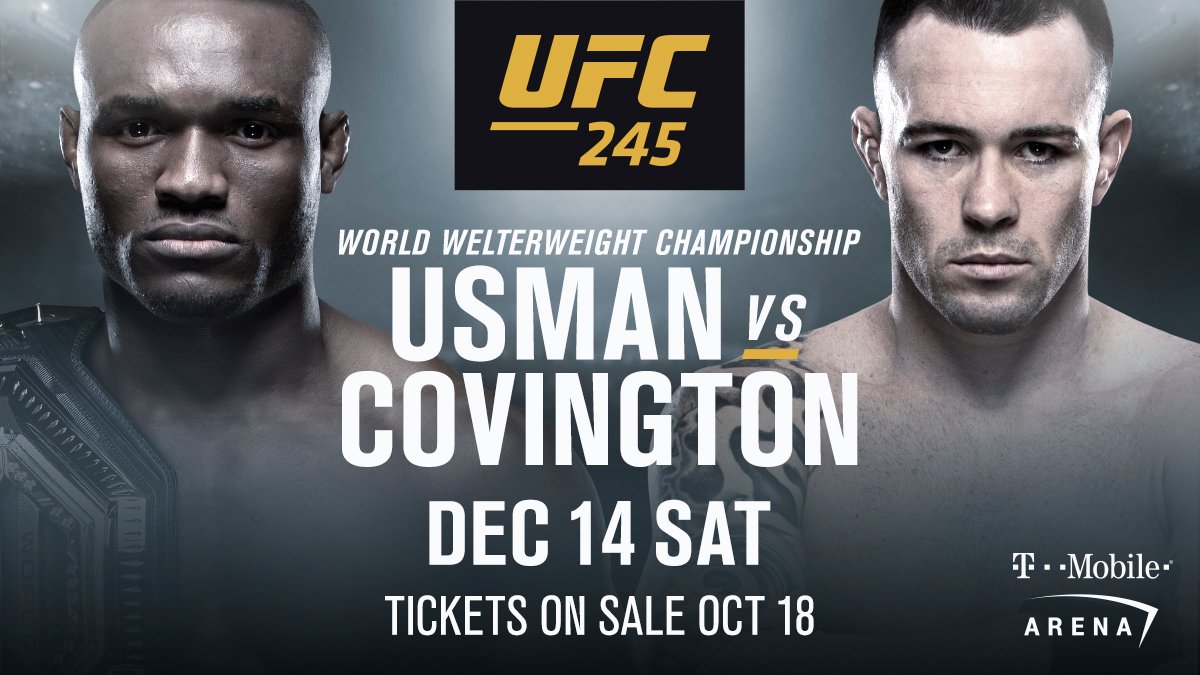