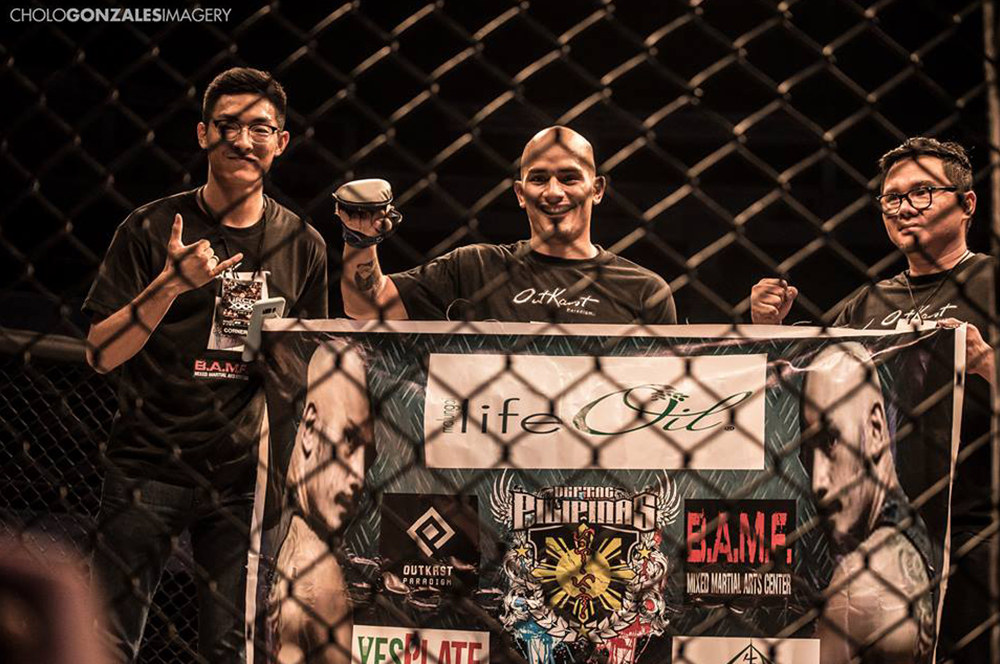 Matos defeated Sanchez via Submission (Rear Naked Choke) on round 1 at the 2:15 mark. URCC President and Founder Alvin Aguilar congratulated Matos, saying he knew the actor would win because he had been taking his MMA and Jiu-jitsu training seriously. 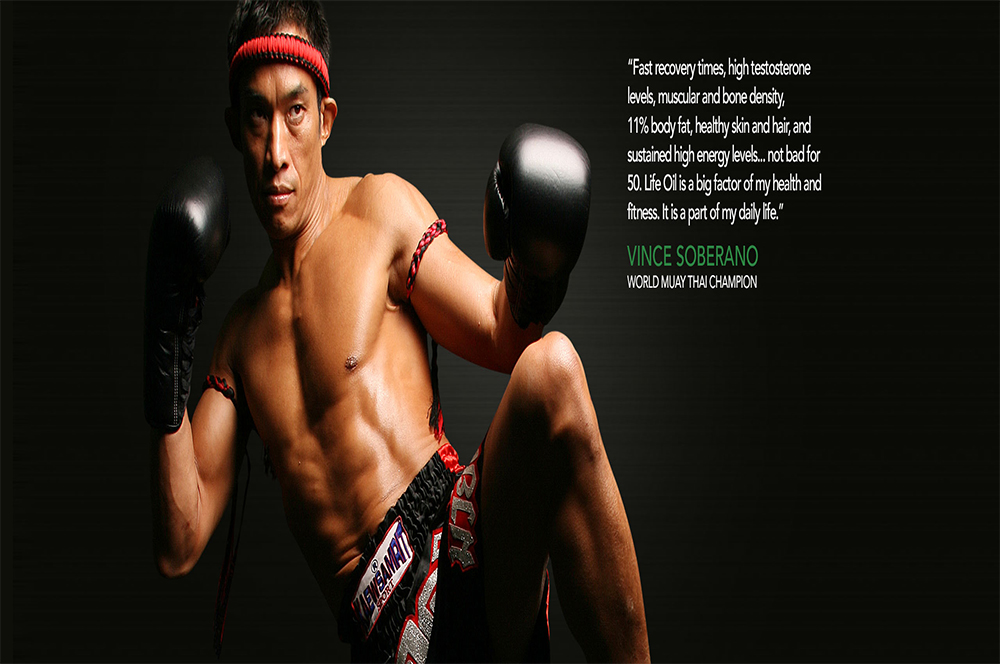 Eight-time Muay Thai  World Champion Vince Soberano is 53 years old but he fights like he is in his 20s. The gym owner, author, TUF coach, and all-around martial arts entrepreneur is in tiptop shape after over 100 fights since his first in 1978. 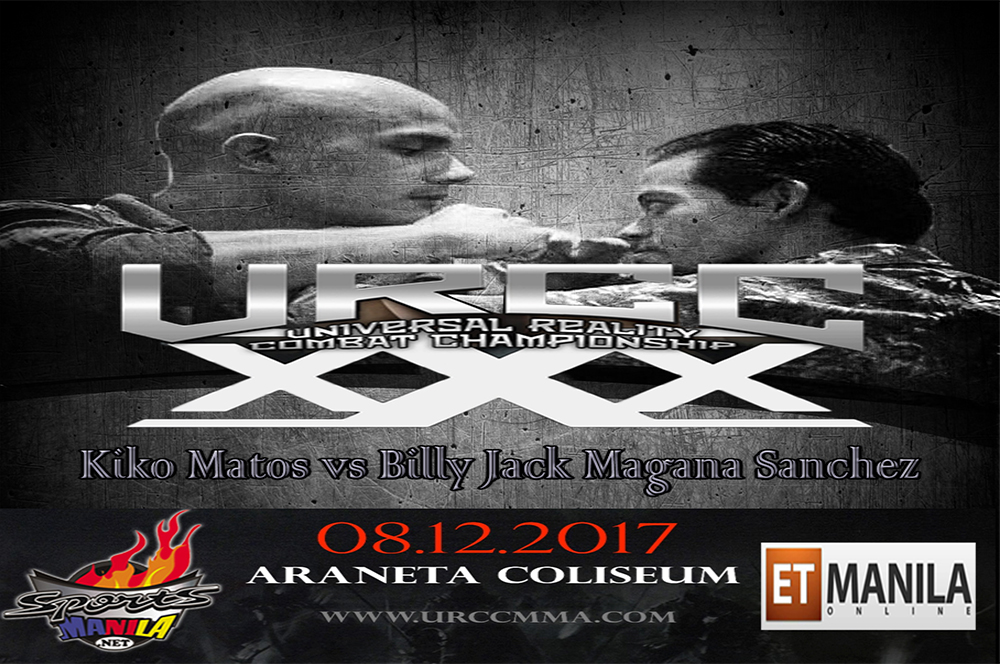 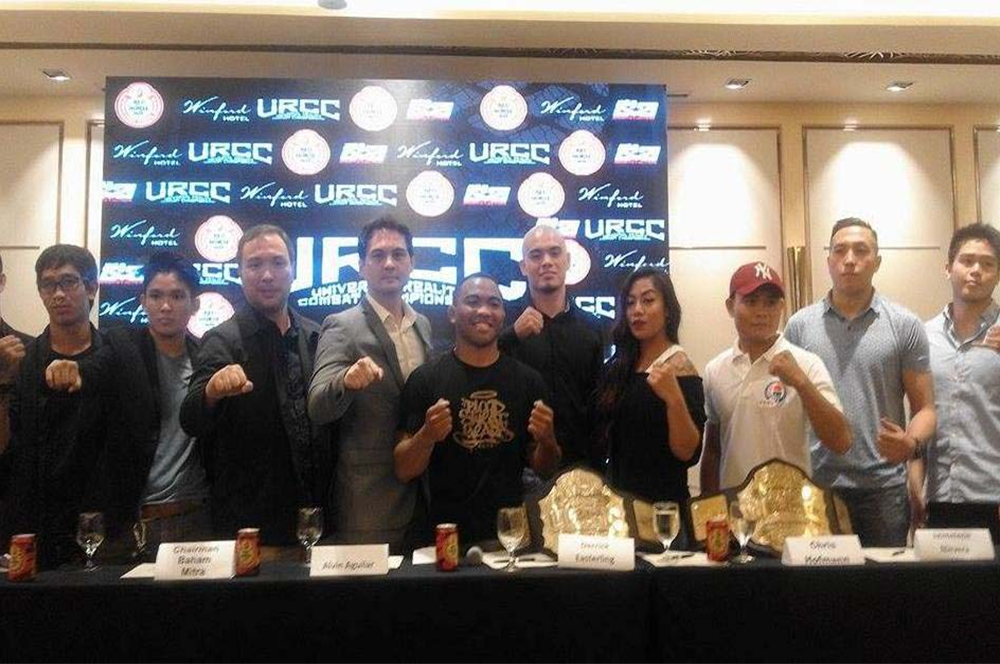 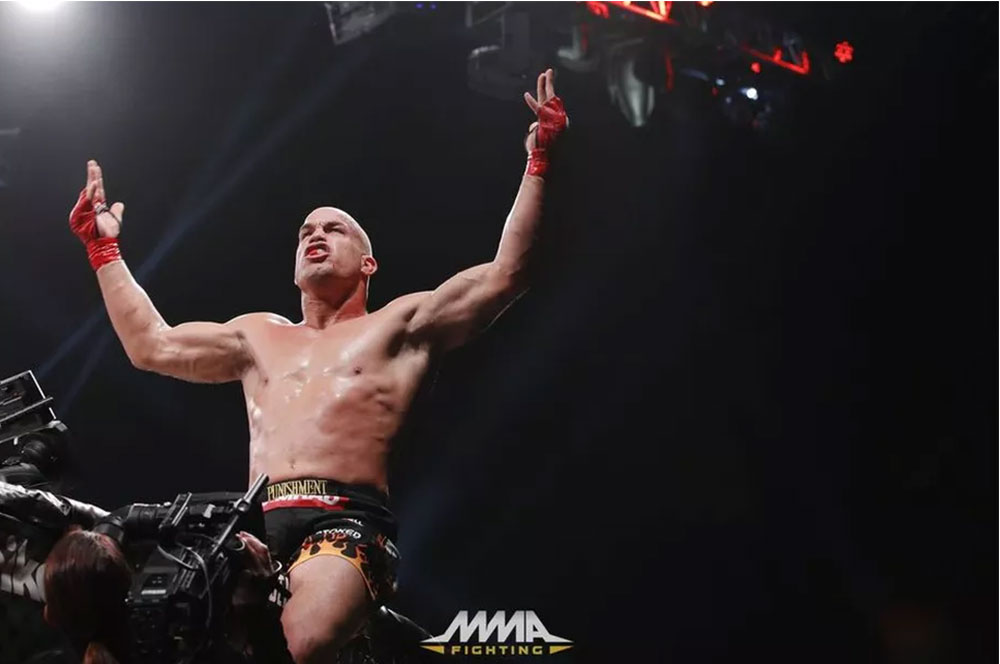 Former UFC light heavyweight champion Tito Ortiz ended his career on a high note, as he choked out Chael Sonnen in the Bellator 170 main event.

Bellator 170’s main event marked the final fight of UFC hall-of-famer Tito Ortiz’s career, and he went out on a high note, submitting Chael Sonnen in the opening round. After enduring heavy-duty trash talk from Sonnen for the duration of the promotion, Ortiz turned in one more winning performance, as well as his trademark gravedigger celebration. 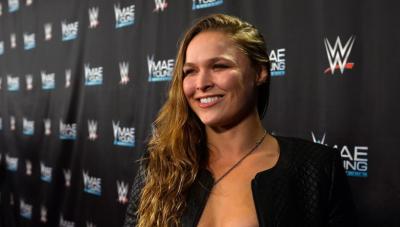 After having success in the worlds of MMA and professional wrestling, Ronda Rousey is joining the streaming revolution.