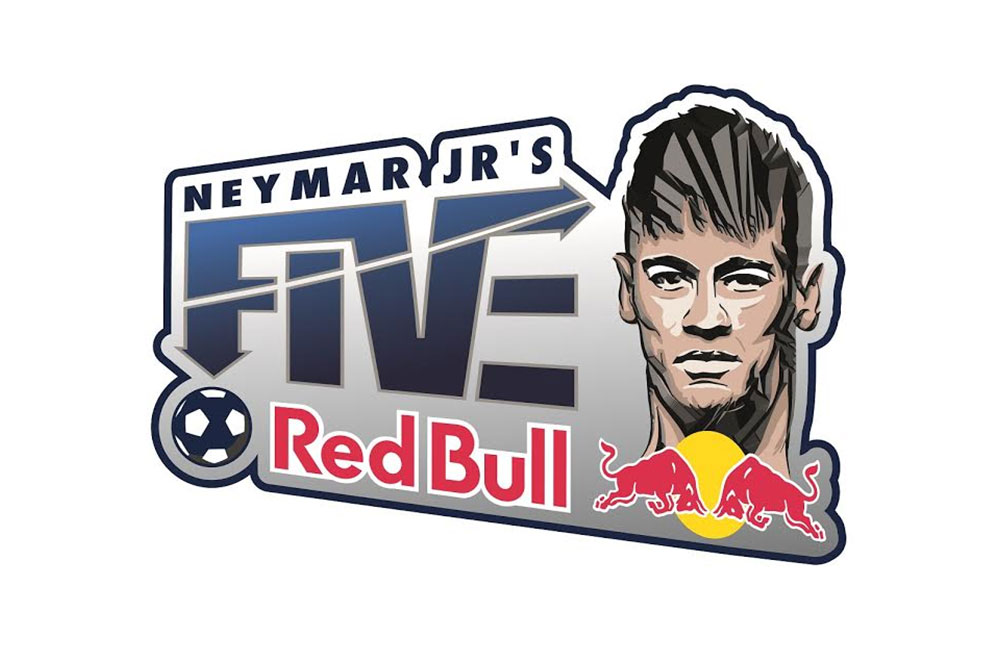 February 13, 2016 (MANILA, Philippines) – Neymar Jr’s Five is the Brazilian forward’s signature football tournament – and a truly global phenomenon. Across six continents and more than 50 countries, five-a-side teams battle it out in 10-minute matches with a twist. Every time one team scores, the opposition loses a player, which makes it fast, technical, tactical – and unique in the world of football. More than 65,000 players from 47 countries signed up to play in the first year of Neymar Jr's Five and 2017 promises to be even bigger.

IT was a great year 2016 for the University of St. La Salle Varsity Team Stingers after winning two consecutive titles in just a week span by sweeping University of Negros Occidental-Recoletos Rams yesterday to successfully defend their crown in the 36th NOPSSCEA men’s football at the Panaad Park and Stadium.

The La Sallian side clinched their first win on Saturday in the best-of-3 finals with a 1-nil triumph over the Rams on Joshua Dotusme’s goal before finally taking down their rivals on Sunday, 4-nil behind the goals from Harunori Aoki, Nessi Ramos and Regie Cisneros.

This week, we’re looking back a