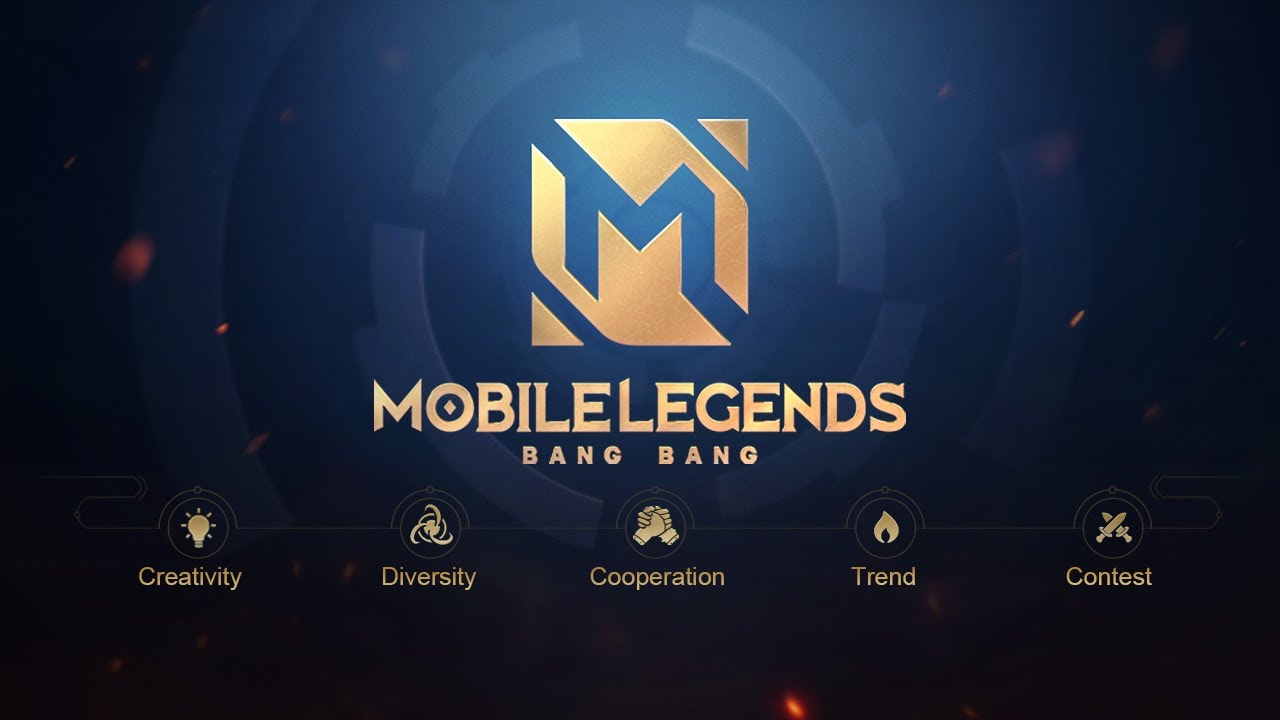 Mobile Legends: Bang Bang is getting an overhaul in terms of matchmaking. Moonton, the game’s developer, has revealed plans to optimize the matchmaking system as part of Operation Attention.

This adjustment comes after Moonton spent time collecting feedback on various areas of the matchmaking experience in the hopes of finding areas of improvement and they most certainly did. According to the data presented a large percentage of players have reported huge skill & rank gaps as the biggest problem with the current system. In addition solo queue players being put against multi queues, profanity, position overlap, and queue times made the list. 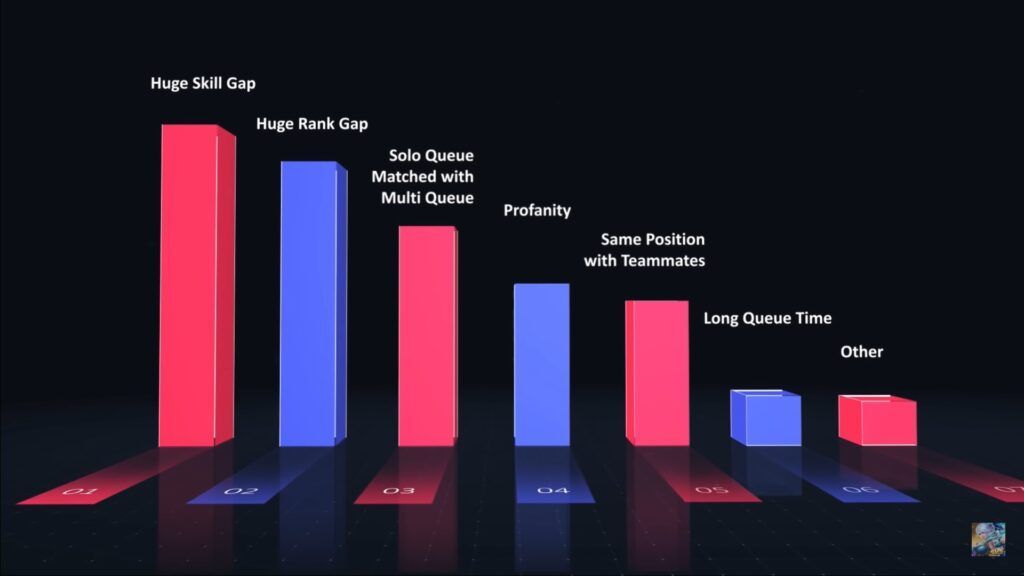 This information has led Moonton to change how they rate a players skill level. A new medals system will incorporate the players lifetime performance (across all seasons), the current season performance, and their recent match history. The matchmaking system will now be taking all of this into account with the hopes of providing more even matches.

With this in mind, groups will no longer be matched up based on one large group rating and will instead be based on he individual skill of each player. 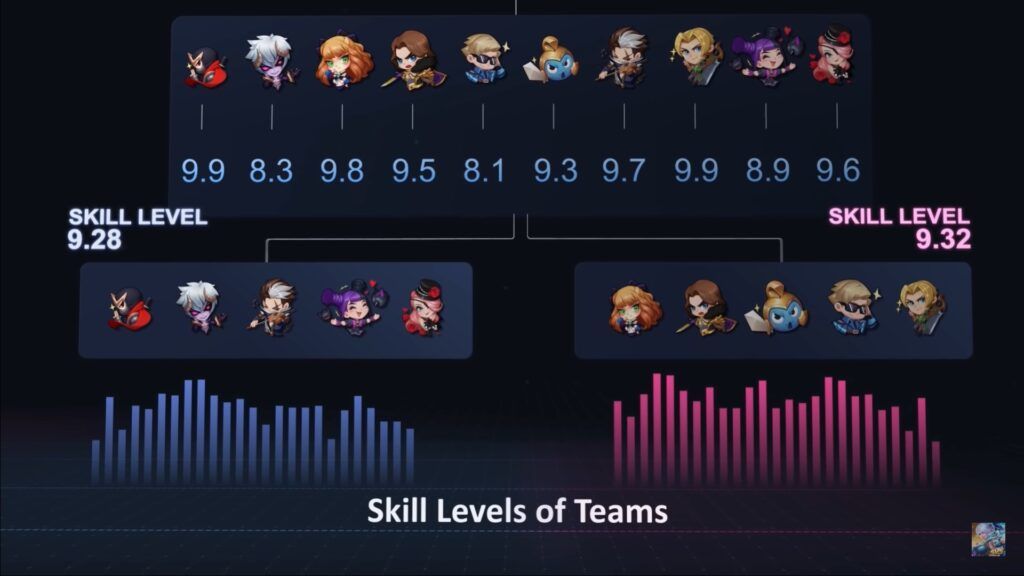 All of this information was shared via the official Mobile Legends: Bang Bang YouTube channel. You can view the video in its entirety below: