Young cagers of the University of Visayas passed the La Salle Greenhills test with flying colors, scoring a 62-58 victory. UV Green Lancers went off to a strong start in the first half of the SPB division championship game, and kept its dominance until the finish. 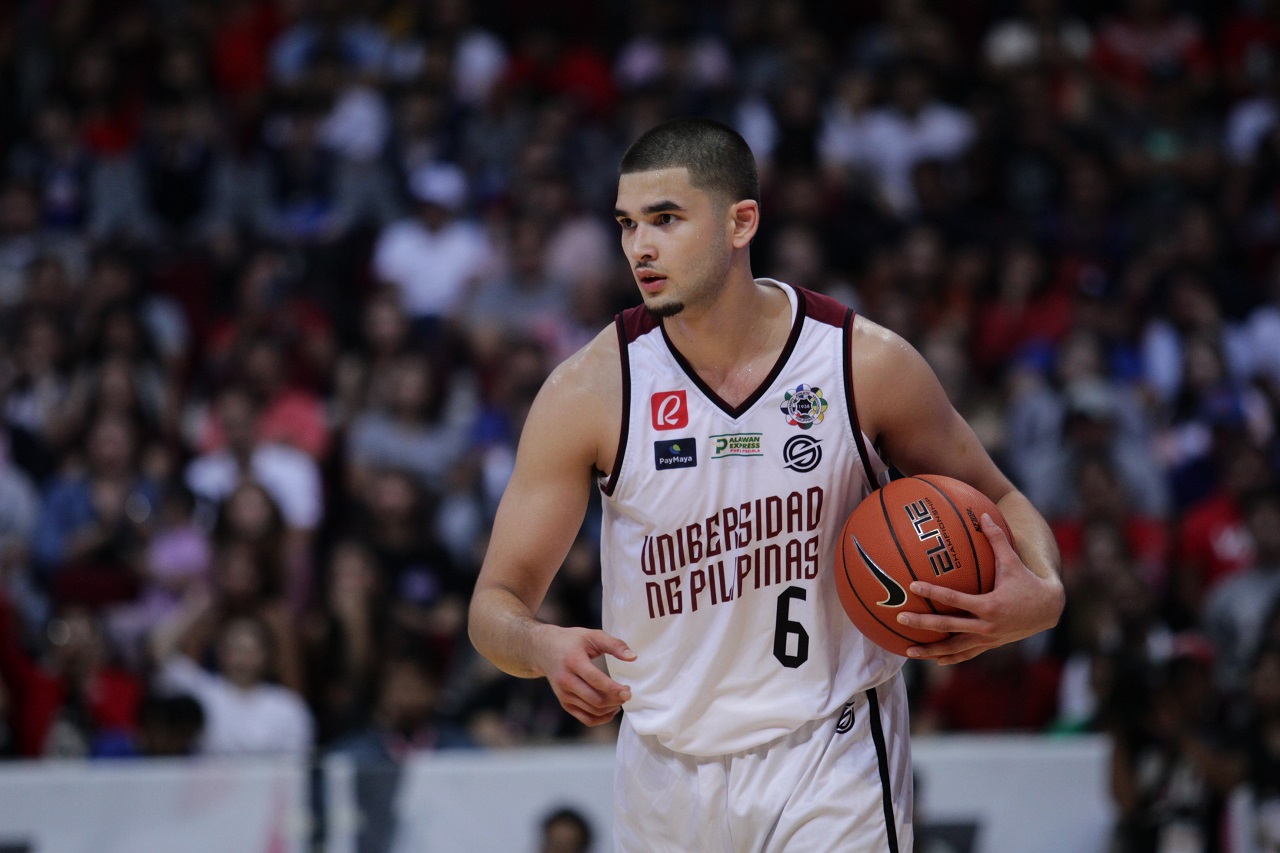 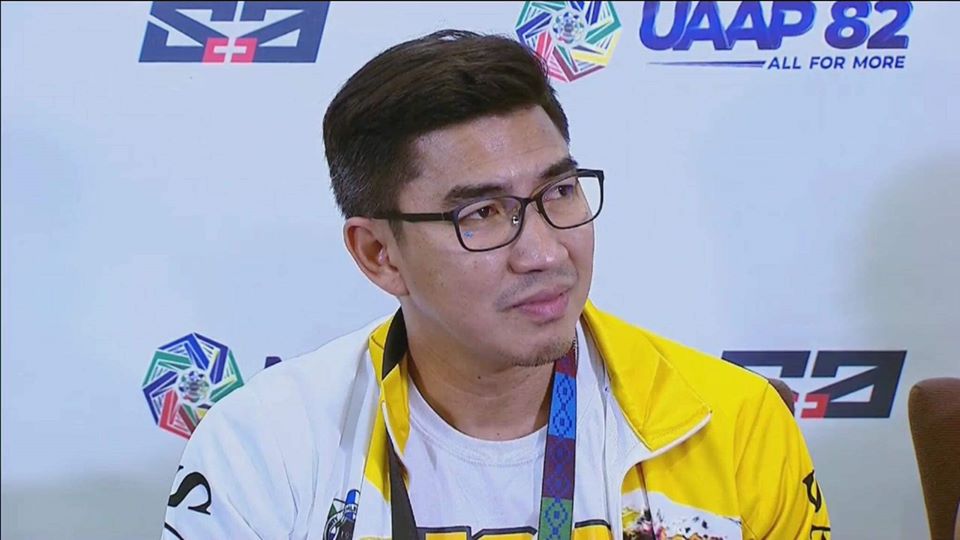 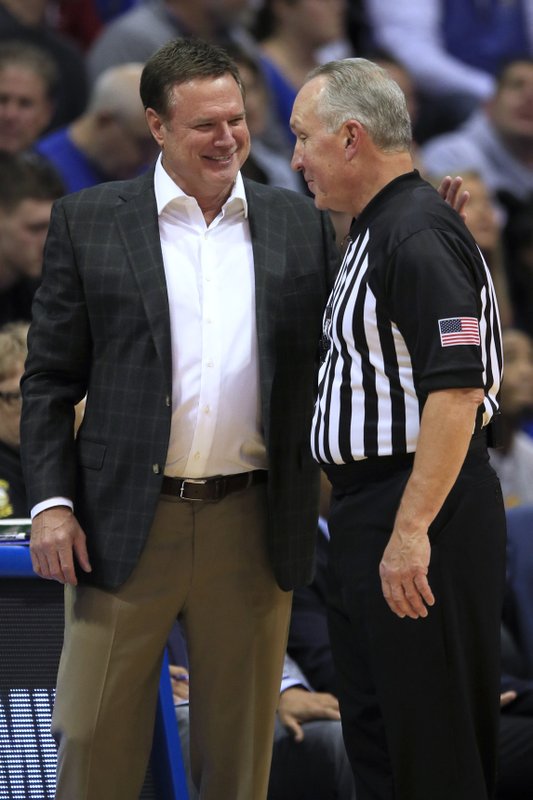 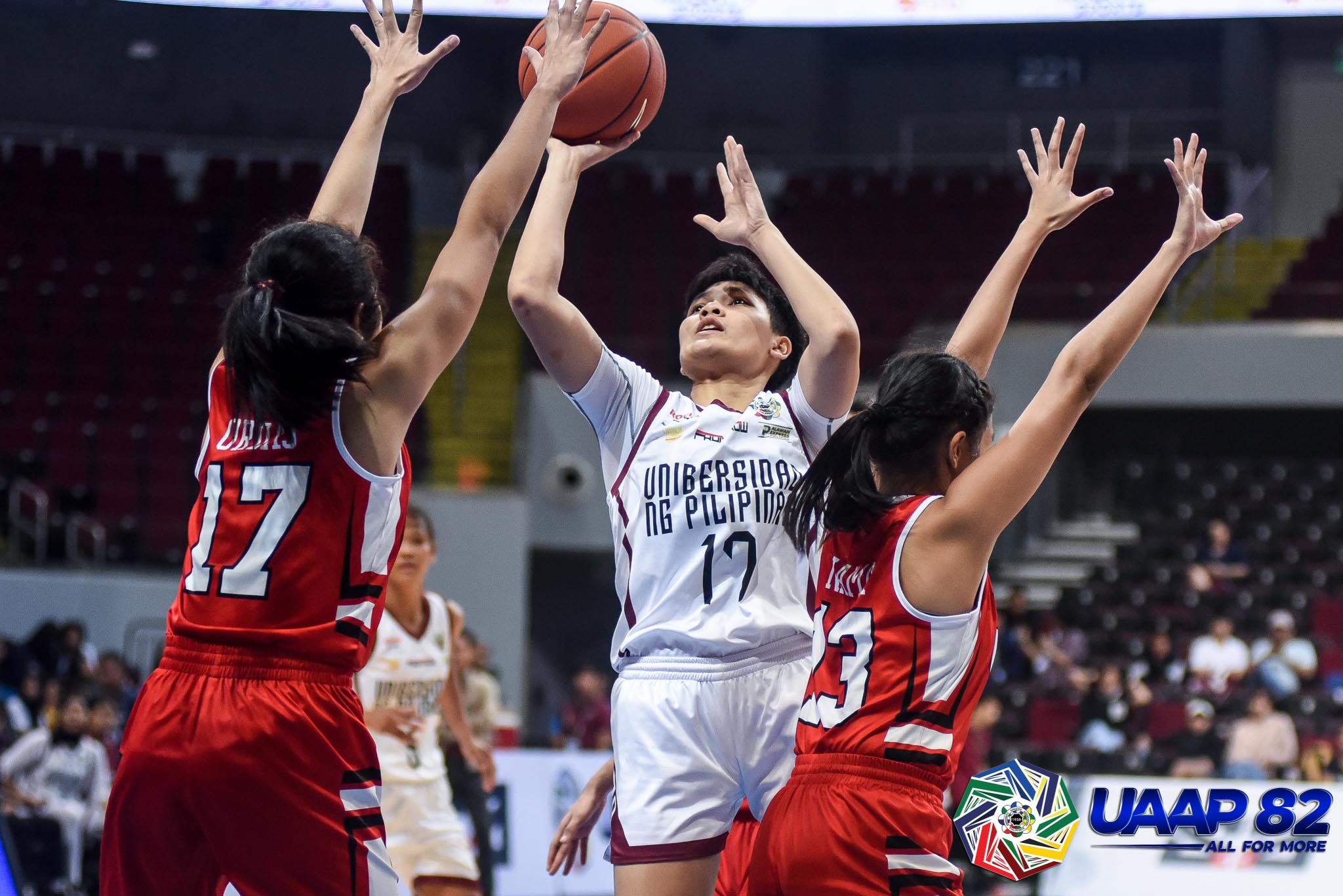 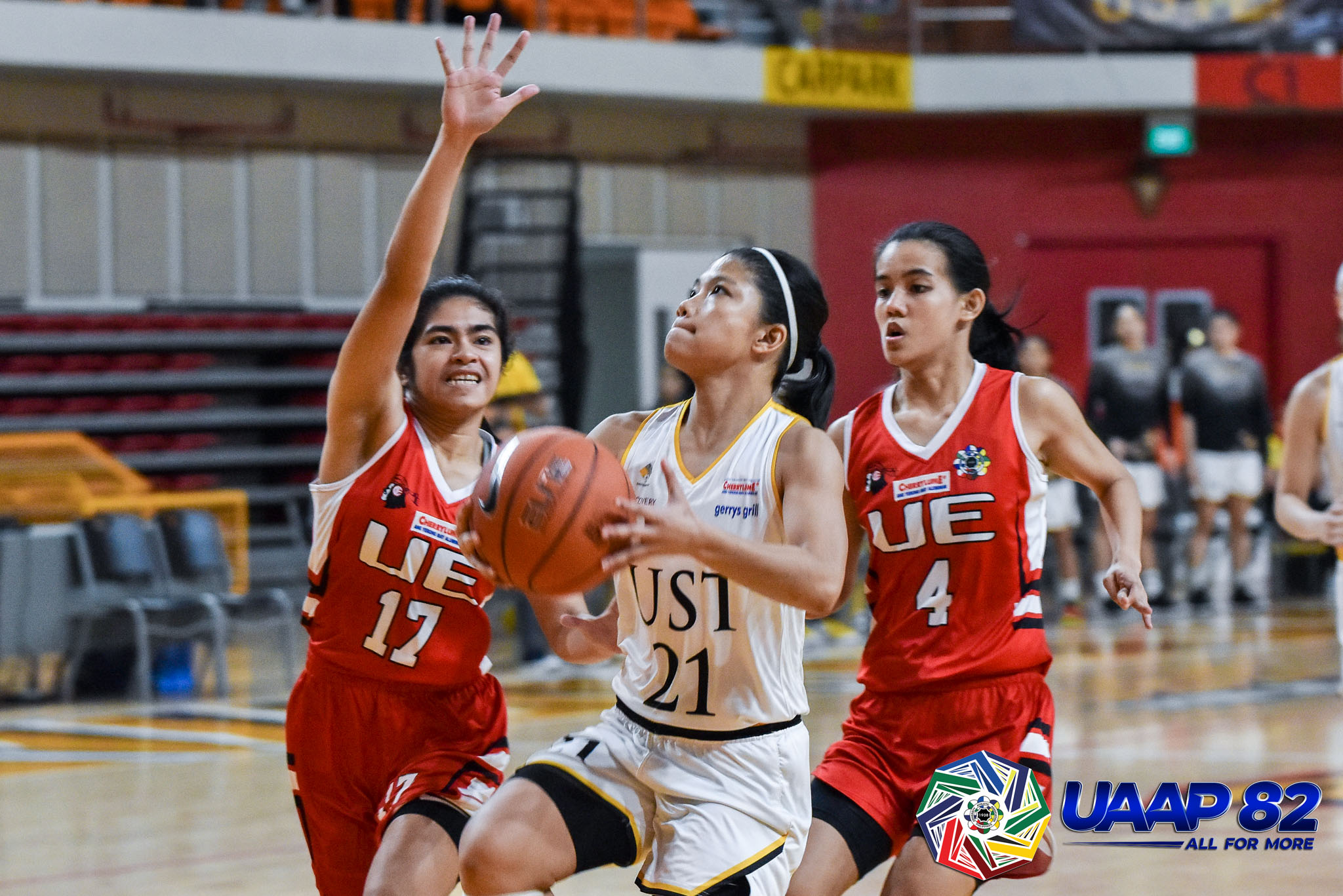 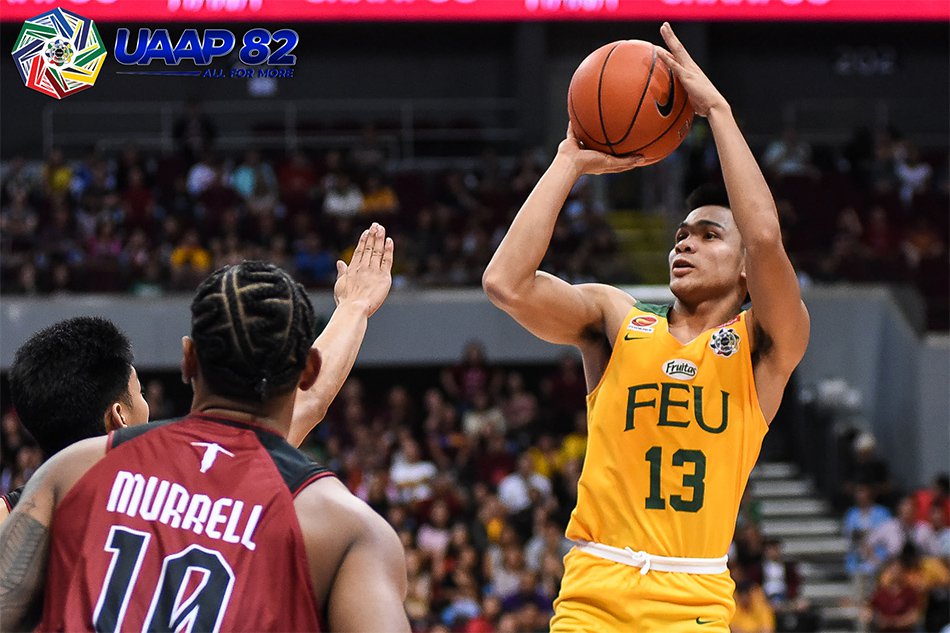 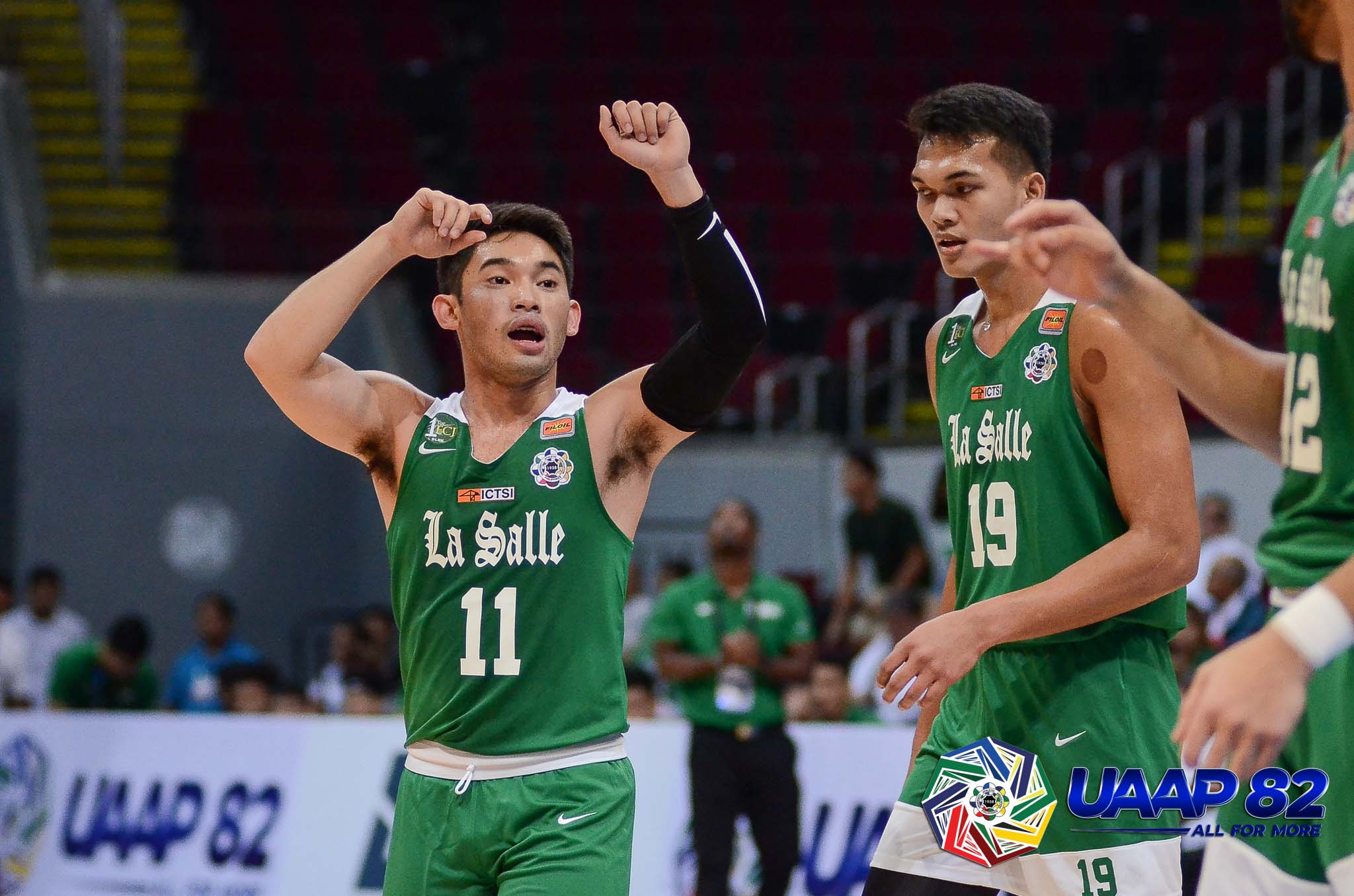