THE Ateneo Blue Eagles advanced to the finals of University Athletic Association of the Philippines Season 79 men’s basketball after beating the Far Eastern University Tamaraws in overtime, 69-68, yesterday in their Final Four rubber match at the Smart Araneta Coliseum.

Needing to come out triumphant to set a finals date with rivals and already-qualified De La Salle Green Archers, Ateneo got the better of FEU in their do-or-die on a balanced attack.

The Eagles struggled early, finding themselves trailing behind, 20-15, at the end of the first period.

THE five new coaches hope to make an impact with their respective teams in the NCAA men's basketball tournament which opens on Sunday at the Mall of Asia Arena. 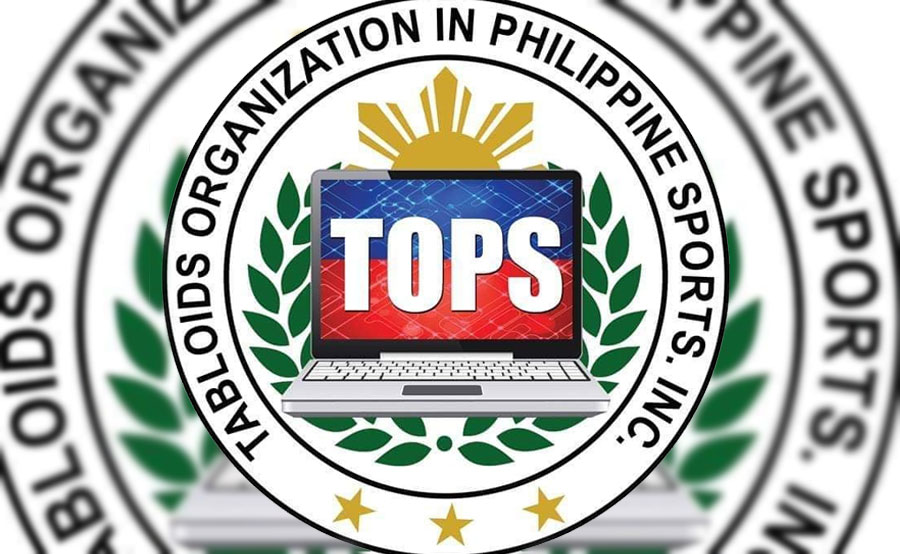