What’s your pick for the series?

What’s your pick for the series? 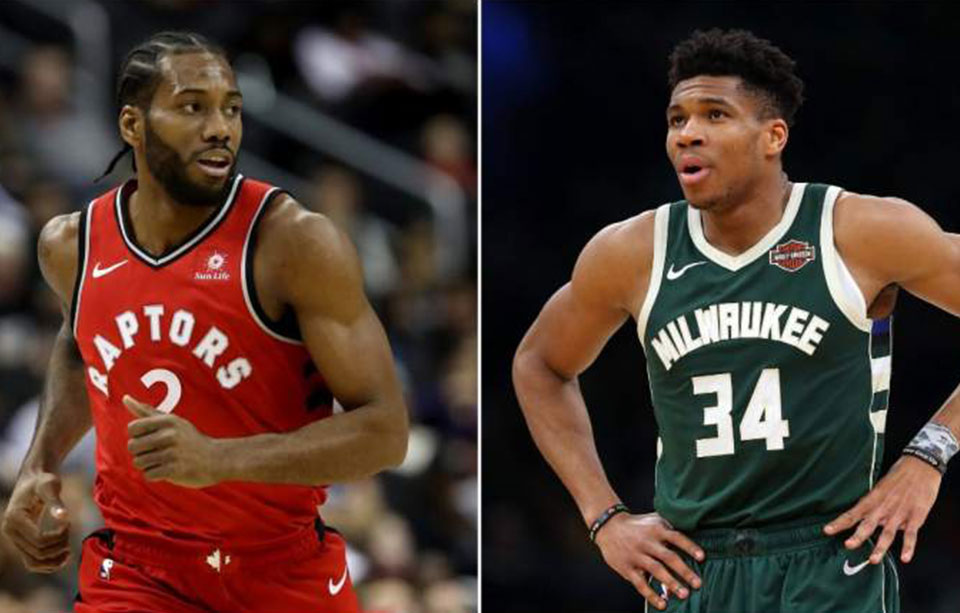 These are the two best teams with the two best players in the Eastern Conference. The Raptors are the most talented team Milwaukee has faced and Kawhi is playing incredible basketball at the moment. I think Toronto will win a game in Milwaukee, but I think the Bucks’ depth and the return of Brogdon will result in the Bucks winning this series in 6, though if it went 7, I wouldn’t be surprised either.t

Khris Middleton is the second best player on the Bucks. His skill sets perfectly complements Giannis in with his shooting, playmaking, and defending. The issue is that Middleton is inconsistent; he started the season playing well but goes through stretches where he shoots 2/7 from three for a good chunk of the year. He did have difficulty adjusting to Mike Budenholzer’s offense and both Budenholzer and Middleton made tweaks to his offensive approach.