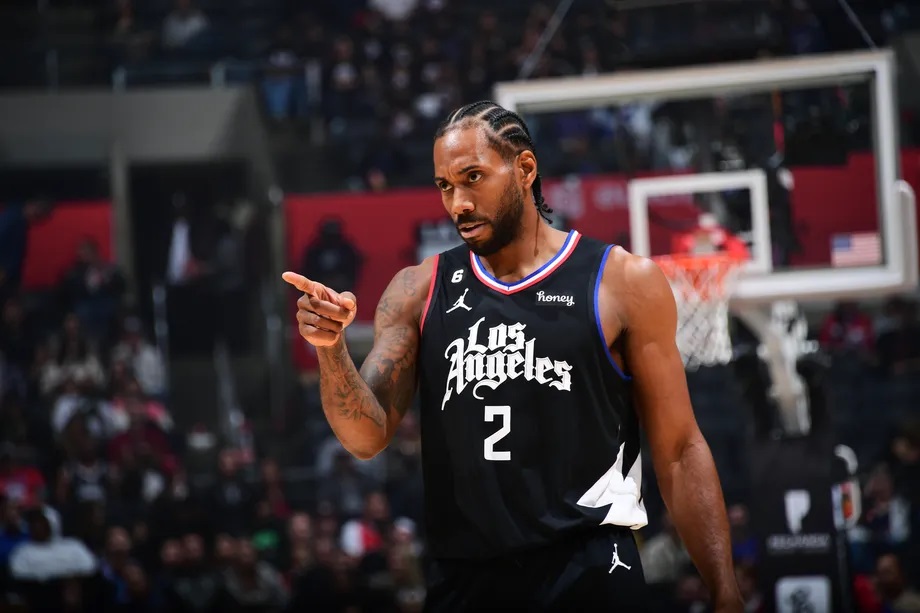 Kings win fifth-straight, blow out Spurs, 130-112
This was never even remotely close. Despite Kevin Huerter having his worst game of the season, Sacramento dominated San Antonio from the opening tip. De’Aaron Fox finished with 28 points, eight assists, and a +/- of 36, while Malik Monk added 26, and Harrison Barnes and Domantas Sabonis combined for 32 points and 16 rebounds. Devin Vassell, who continues to impress, led the way for the Spurs with 29.

I’ve said it a few times now this season, and with every passing game, it only gets truer: The Sacramento Kings are good. Also, the league is better when they’re relevant. Though the Spurs were their victims on Thursday night, the teams they’ve beaten during this five-game win streak are some of the league’s tougher opponents (on paper if nothing else). Sacramento has taken down the Cavs, Lakers, Warriors, Nets, and now the Spurs during this undefeated stretch. In their last two wins, the Kings have scored a combined 283 points and outscored the opposition by 50 points.

Royce O’Neale’s tip-in, triple-double lead Nets past Blazers, 109-107
The Nets haven’t exactly had a banner last few months. They’ve started the season 7-9, lousy for a team led by Kevin Durant and Kyrie Irving. (The latter has his fair share of problems off the court.) And for whatever reason, Royce O’Neale has found himself in the crosshairs of some of the team’s more “iconic” moments since joining the team in July. For one, his trade to the Nets was the subject of Brian Windhorst’s now-infamous “What is going on in Utah?” rant on First Take; then, just a few days ago, KD told Bleacher Report’s Chris Haynes, “Look at our starting lineup. Edmond Sumner, Royce O’Neale, Joe Harris, [Nic] Claxton, and me... It’s not disrespect, but what are you expecting from that group?”

Maybe O’Neale was reading the tabloids that day, or maybe he just decided enough was enough and elected to deliver arguably the best performance of his career, leading the Nets to a two-point win in Portland with a triple-double and a game-winning putback. He scored 11 points, grabbed 11 rebounds, and had 10 assists in the win. Maybe that will shut KD up for a minute. (I wouldn’t bet on it.)

Kawhi returns as Clippers beat Pistons, 96-91
Nothing from this game other than Kawhi Leonard’s return to action matters. Not the fact that Reggie Jackson seemed to find his stroke after an incredibly ugly start to this season; not that just three Pistons players finished in double-figures, yet they still only lost by five. Leonard returning to the floor — not to mention, to the starting lineup — is the story of the game, and though he finished with just six points in 24 minutes, it’s his presence in uniform that matters most.

Leonard, of course, missed all of the 2021-22 season while recovering from a torn ACL. He then appeared in just two of the Clippers’ first 15 games, sitting out the rest as he dealt with knee soreness. But he’s back, and ideally, it’s for real this time. The Clippers could use exactly what Leonard provides when healthy. Perhaps the title contender we all assumed this team could be at full strength has just been a sleeping giant all along, and this is what wakes them up.