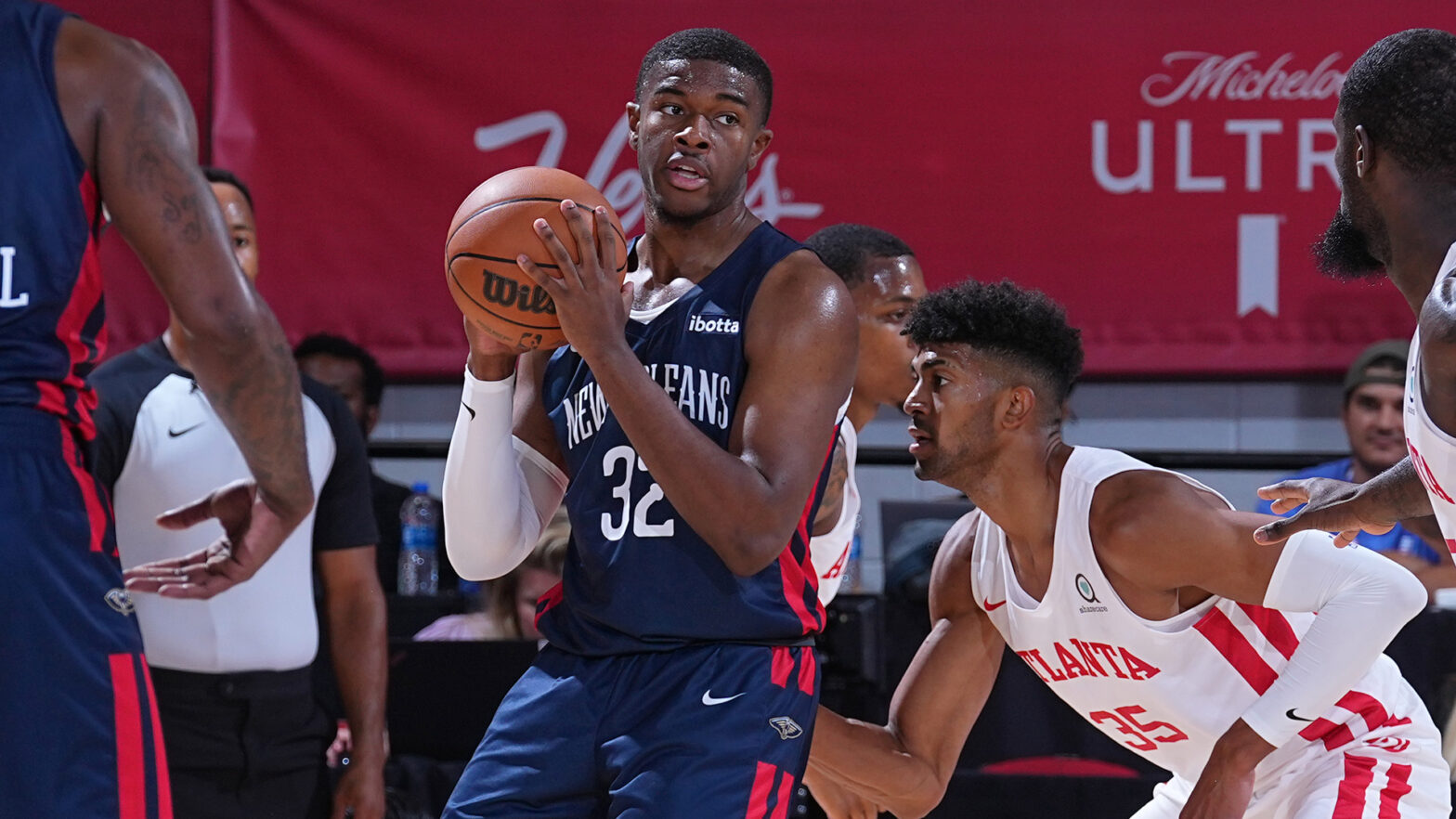 New Orleans Pelicans second-round draft choice E.J. Liddell has been diagnosed with torn knee ligaments that will keep him out indefinitely, the club said Tuesday.

The injury to the 6-foot-6 forward from Ohio State occurred in the third quarter of a Summer League game in Las Vegas on Monday night against the Atlanta Hawks.

Subsequent imaging confirmed that Liddell has a torn anterior cruciate ligament in his right knee.

It wasn’t clear if he was going to make the Pelicans’ regular-season roster because the club already had 15 players under contract for next season. But Liddell could have been a two-way player, also spending time with the Pelicans’ G League affiliate in Birmingham.

The Pelicans said a date for surgery had not yet been determined.