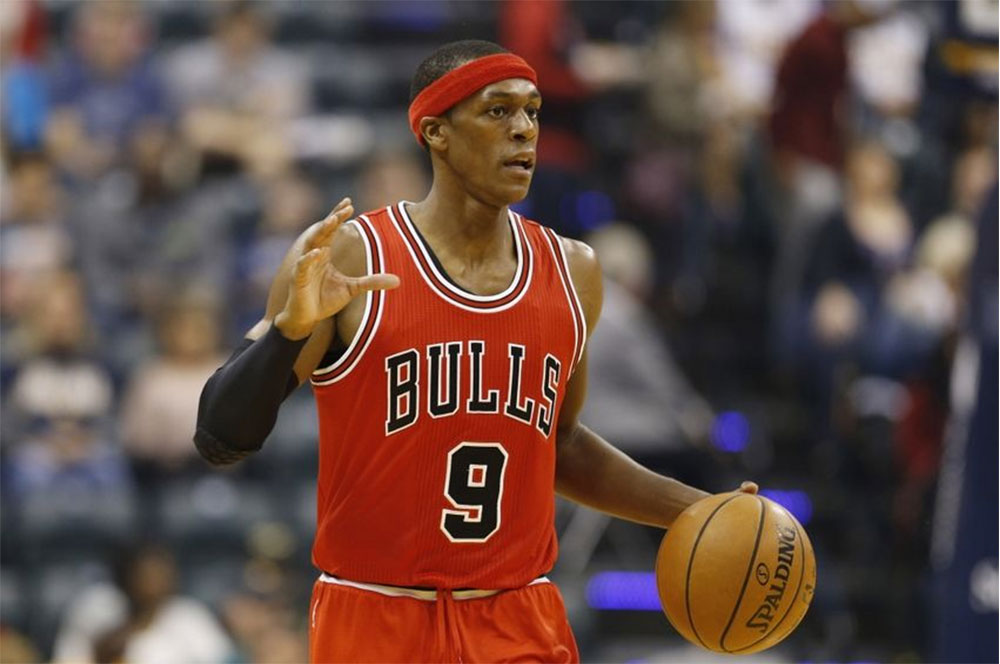 Chicago Bulls point guard Rajon Rondo announced he would demand a trade if he continues to be benched - as he was Saturday against Milwaukee - but his coach isn't budging. Hoiberg told reporters during Monday's shootaround that Rondo will remain stapled to the bench.

Hoiberg did at least compliment the way Rondo is handling the demotion.

"I'll say this about Rajon, he's handled this as well as he possibly can in this type of situation," Hoiberg said, according to Sean Highkin of the Athletic.

Michael Carter-Williams will draw Monday night's start against Charlotte, while Jerian Grant will hold down backup duties. Rondo remains out of the rotation for the foreseeable future.

Having already sat for the last six quarters, Rondo met with Bulls' management late Saturday to discuss his role on the team. The former All-Star signed a two-year deal worth $27 million before this season, with the understanding that he would start at the point.

However, Rondo's uninspiring play may have forced Hoiberg's hand. Rondo is averaging 4.9 points, 6.2 rebounds, and 7.3 assists while shooting just 29.6 percent from the field over his last ten contests.

Following a hot start to the campaign, Chicago has dropped two games below .500 with a 5-11 showing over the last month.