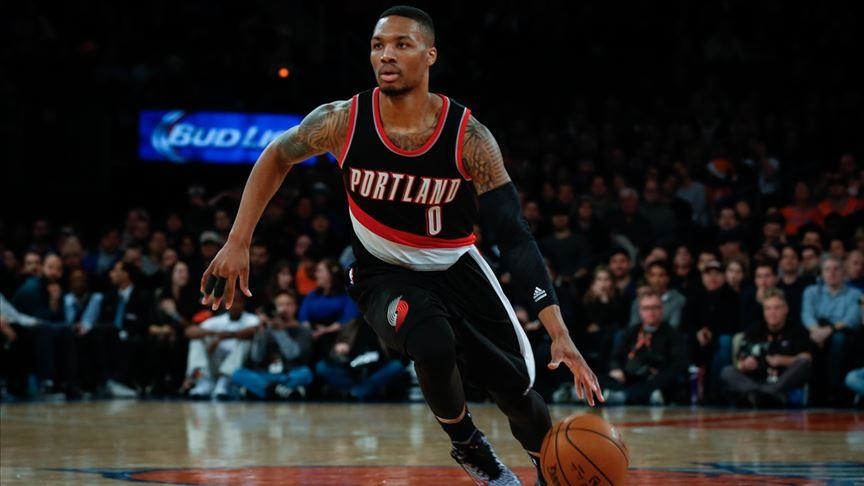 The Portland Trail Blazers may lack their All-Star point guard Damian Lillard for almost two months as he suffers from an abdominal injury, the NBA said on Thursday.

Six-time All-Star Lillard, 31, will undergo an abdominal surgery to be out of action for "at least 6-8 weeks," the NBA said on its website.

Lillard has not played the game since New Year's Eve when Portland were handed a road loss to the Los Angeles Lakers by 139-106 at Crypto.com Arena.

This season Lillard appeared in 29 games for the Trail Blazers to average 24 points, 7.3 assists, and 4.1 rebounds.

The Portland are going 16-24 to come 10th in the Western Conference standings.