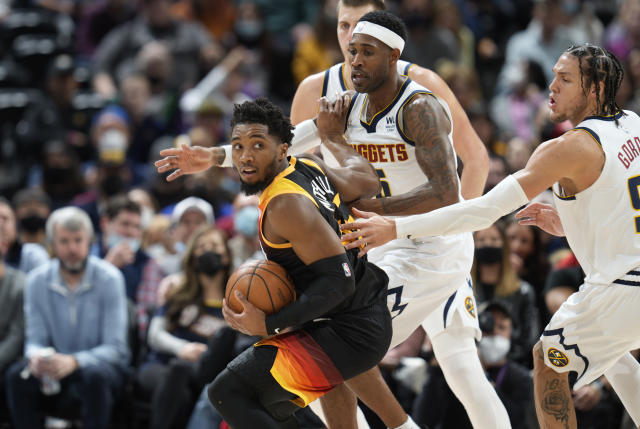 The Brooklyn Nets look like such a title favorite that James Harden felt the need for a reminder they aren’t a title team.

“We’re not the target. The defending champions are the targets,” Harden said. “They won last year. We’re trying to catch them.”

It’s easy to forget about the Milwaukee Bucks. They have the NBA crown, but none of the drama of some other top contenders in the Eastern Conference, where the situations with Ben Simmons in Philadelphia and Kyrie Irving in Brooklyn were the biggest stories leading into the season.

Those two teams finished ahead of Milwaukee in the regular season, but the Bucks ousted the Nets in the second round and went on to win their first NBA title in 50 years.

Now they are back together again, quietly working toward a repeat amid all the noise around them.

The Nets won’t allow Irving to play or practice with them until he is vaccinated, instead of letting him play in road games while he is ineligible to play at home because of New York’s vaccination mandate.