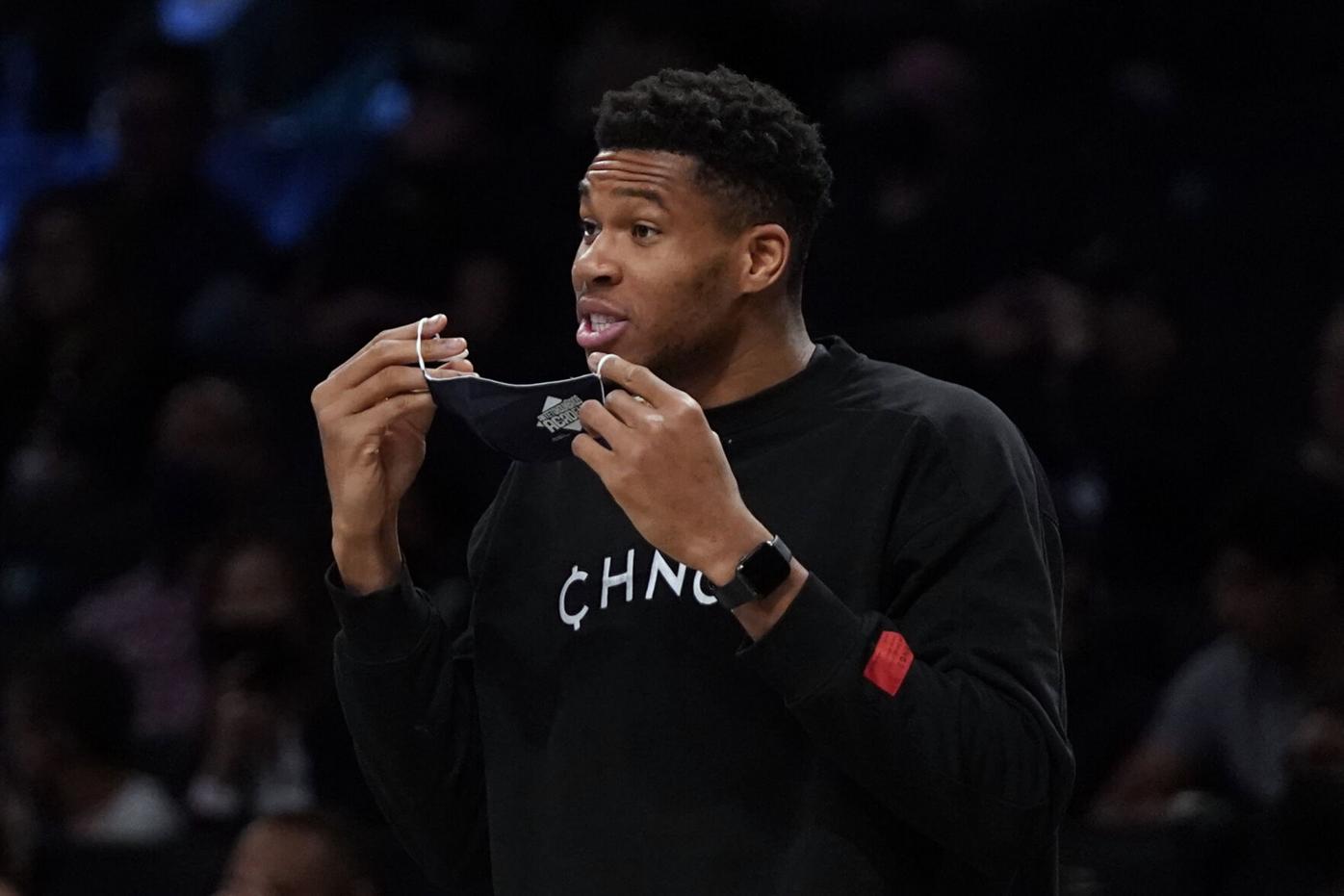 The Milwaukee Bucks sure didn’t get much time to celebrate their first NBA championship n a half-century.

Just three months after Giannis Antetokoumpo’s 50-point performance secured a title-clinching victory over the Phoenix Suns in Game 6 of the NBA Finals, the Bucks will be raising their championship banner and beginning a new season on Oct. 19.

The offseason was particularly brief for Khris Middleton and Jrue Holiday, who left for Tokyo shortly after the championship parade and won gold medals with the U.S. Olympic team.

“It was crazy,” Holiday said.

They got just a little time to come home and rest before beginning the process of trying to repeat. They realize the necessity of maintaining the same tenacity that helped carry them to the franchise’s first championship since 1971.