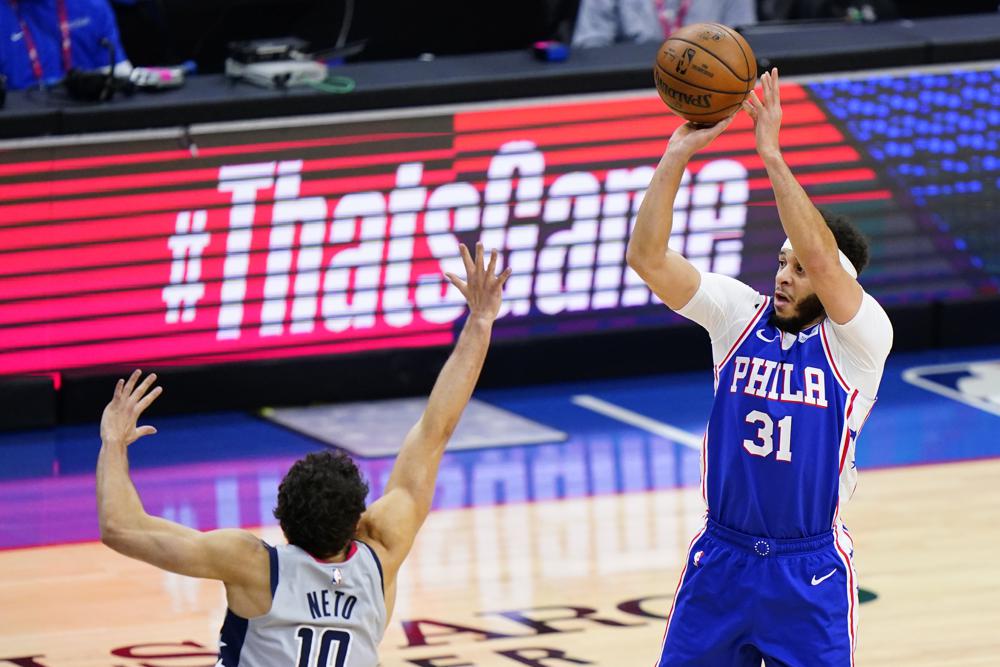 Trae Young put the finishing touches on his impressive first playoff series with 36 points and nine assists, and the Atlanta Hawks beat the New York Knicks 103-89 on Wednesday night in Game 5.

Clint Capela backed up his confident words from a day earlier with 14 points and 15 rebounds for the Hawks, who will play the top-seeded Philadelphia 76ers in their first trip to the Eastern Conference semifinals since 2016. That series begins Sunday.

Young never looked like a playoff rookie, hitting the winning shot with 0.9 seconds left in the opener and scoring at least 20 points in every game. He made a 3-pointer with 43 seconds left for a 15-point lead, then stood at midcourt and bowed to the crowd that jeered him all series.

The profane chants toward the point guard were less frequent than in Games 1 or 2. Young was never rattled by the fans, one of whom was banned after spitting on Young in Game 2. Now he has silenced them for the summer.

Julius Randle had 23 points and 13 rebounds for the Knicks to finish his disappointing first postseason. The winner of the NBA’s Most Improved Player award shot 8 for 21 from the field and finished 28 for 94 (29.8%) in the series.

He led the Knicks to a 41-31 record in their first season under Tom Thibodeau, with a pair of 40-point games during a three-game season sweep of Atlanta. But the Hawks were by far the better team in this series, with only a poor second half of Game 2 keeping them from a sweep.

Tobias Harris added 28 points and teamed with Curry and Ben Simmons to carry the offensive load with Embiid out. Simmons had 19 points, 11 assists and 10 rebounds to keep the top-seeded 76ers in the hunt for their first championship since 1983.

Embiid is day to day with a small lateral meniscus tear in his right knee and he was reduced to Philadelphia’s biggest cheerleader as the Sixers put the misery of last season’s first-round sweep behind them.