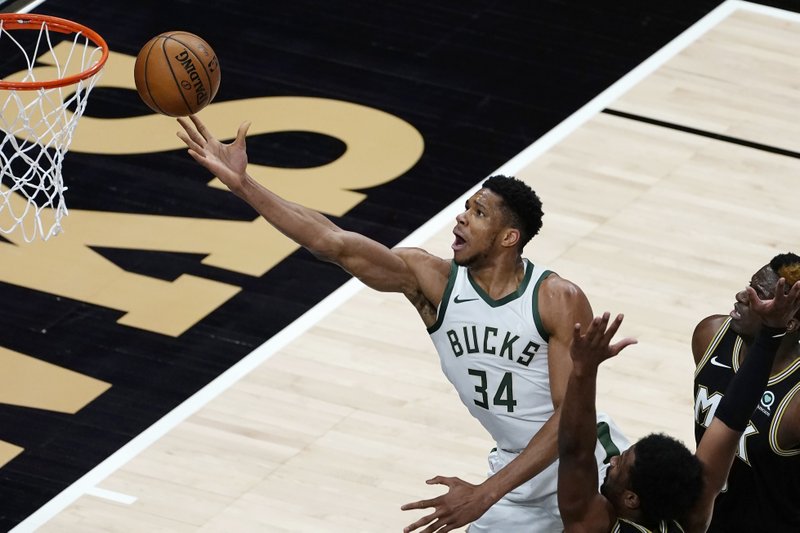 Antetokounmpo rejoined the Bucks as they visited Atlanta to take on the surging Hawks, who have won 16 of 21 games since Nate McMillan took over as interim coach.

The Bucks went into the game holding down the third spot in the Eastern Conference, 5 1/2 games ahead of the fourth-place Hawks.

Milwaukee went 3-3 while their star was sidelined.

In an interesting twist, Antetokounmpo made his return at State Farm Arena, where he was MVP of the All-Star Game last month after making all 16 of his shots for 35 points — the most baskets without a miss in the history of the midseason showcase.