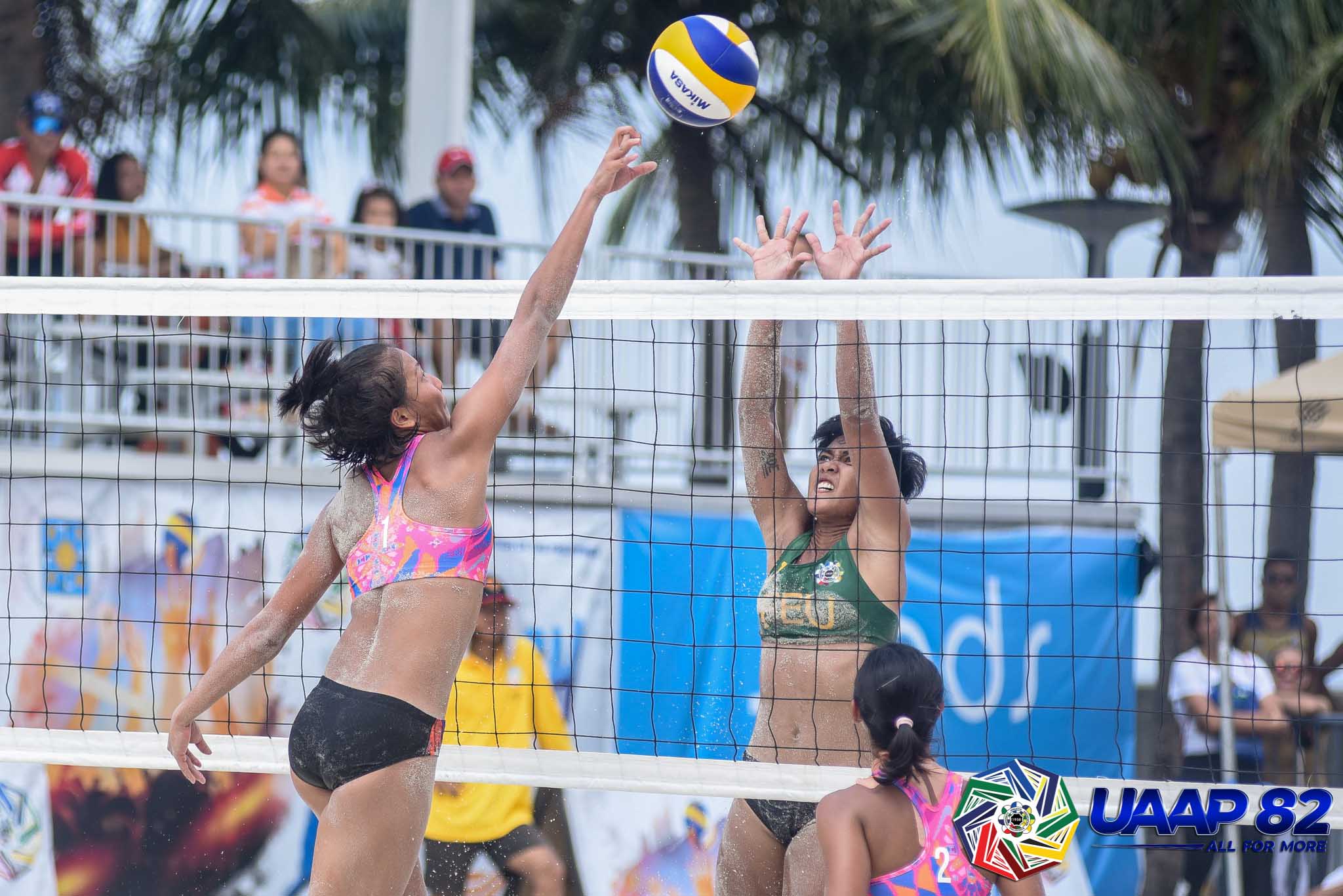 The Lady Eagles then clinched their first podium finish in four years, rallying from a set down to beat the Lady Tamaraws, 20-22, 21-17, 15-13. It was Ateneo's best finish since Alyssa Valdez and Bea Tan also ended up third in 2015.

The Tigresses, who are actually 27-0 dating back from 2016, are gunning for a seventh crown overall, the most in the league.

The Lady Spikers, meanwhile, shoot for their second championship, and the first since the 2015 season behind Kim Fajardo and Cyd Demecillo.