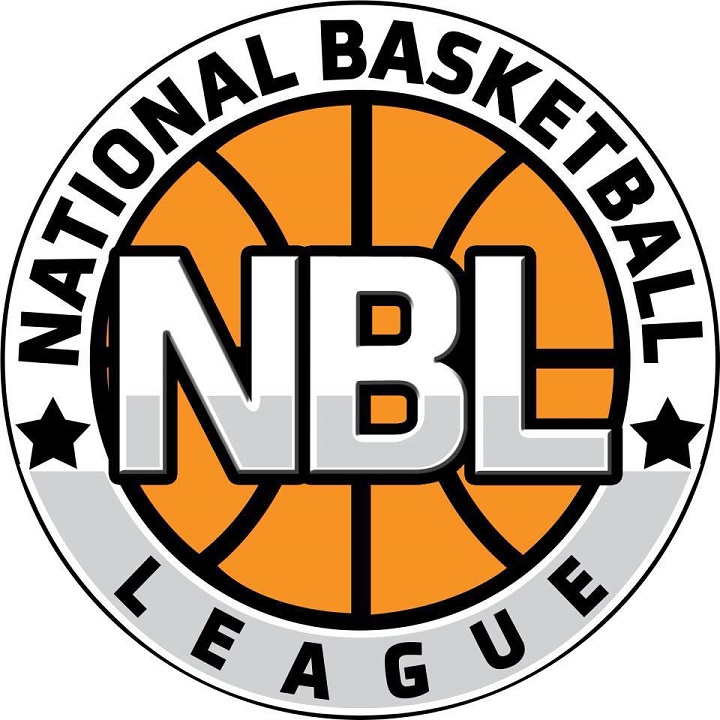 Laguna topped Imus, 94-92, last Saturday to enter the playoffs on the winning note in the National Basketball League Season 2 at the Hagonoy Sports Complex in Taguig City.

Shin Manacsa had 14 points for the Pistons as they finished the elimination round with a 10-4 win-loss record. The Pistons are in a tie with the Taguig Generals at third place in the team standings and in line for an outright quarterfinal spot.
Read more ...

Parañaque and Dasmariñas arranged a title showdown in the National Basketball League (NBL) after beating separate rivals in the Semifinals on Saturday at the San Dionisio Gym in Parañaque City.

The second-seed Parañaque Aces defeated the Laguna Pistons, 104-96, and the fifth-seed Dasmariñas Ballers edged the top-ranked Bulacan Makabayan, 96-93, in the knockout Semifinals to move into the best-of-three championship series. 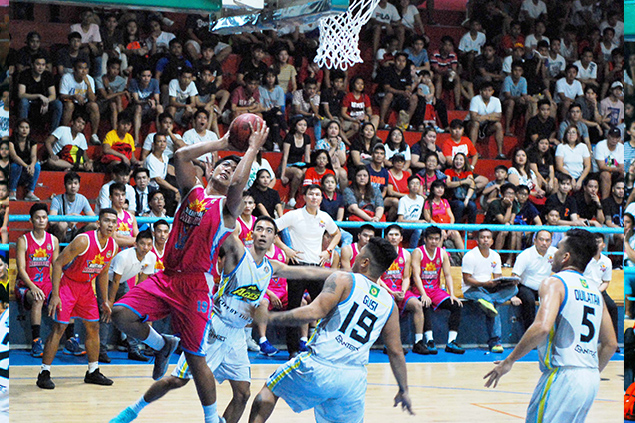 The Parañaque Aces notched their first win of the 2018 National Basketball League Philippines Season by besting the Bulacan Makabayan 72-70 in the first game of Saturday’s doubleheader from the Marikina Sports Complex.

Parañaque was able to capitalize on their strong opening drive and carried a 16 point advantage by halftime.

The Marikina Shoemakers defeated the Nueva Ecija Go Bespren 65-56 in the main game of Saturday’s doubleheader offering of the 2018 National Basketball League Philippines Season from the Marikina Sports Complex.
Everybody in attendance was roaring for their Shoemakers all throughout the evening, and the contest did not disappoint.

It was pretty much a close affair until the dying moments with over a minute remaining and Marikina holding on to a 57-54 lead. In what turned out to be the most pivotal moment of the game, Shoemakers gunner Eloie Tan hoisted a booming triple from the outside as he was fouled by Go Bespren defender Romeo Poblete for a successful four-point play opportunity.