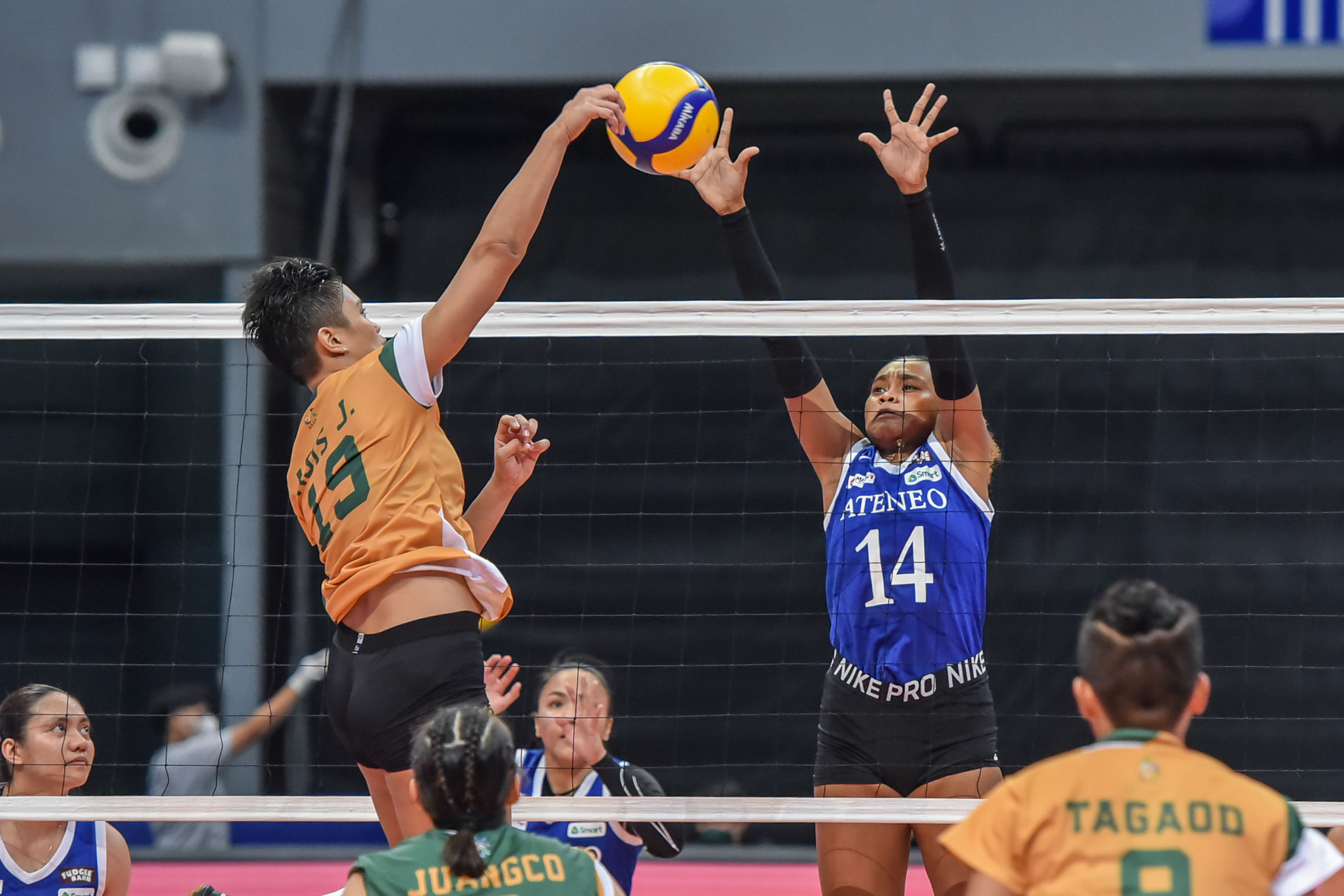 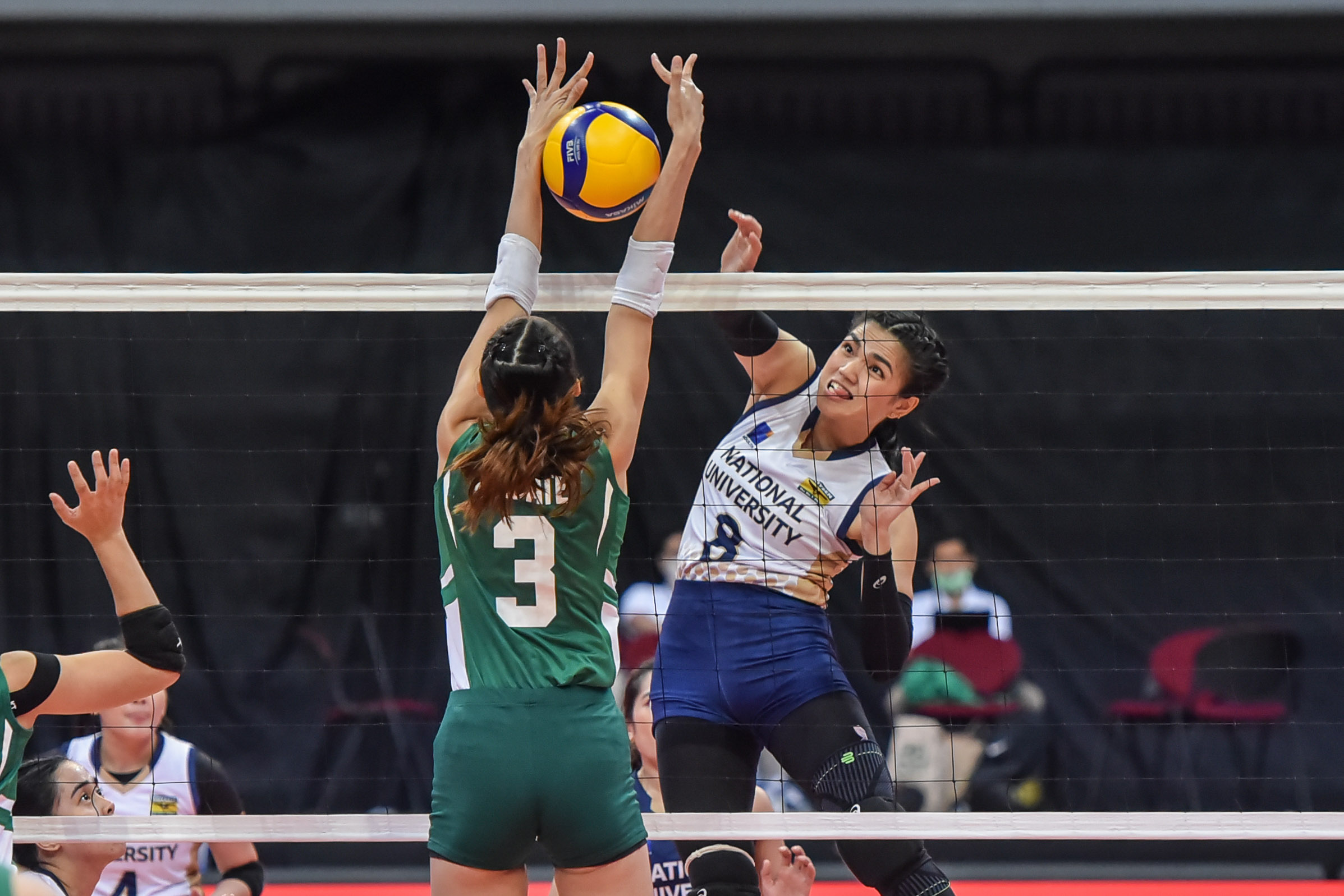 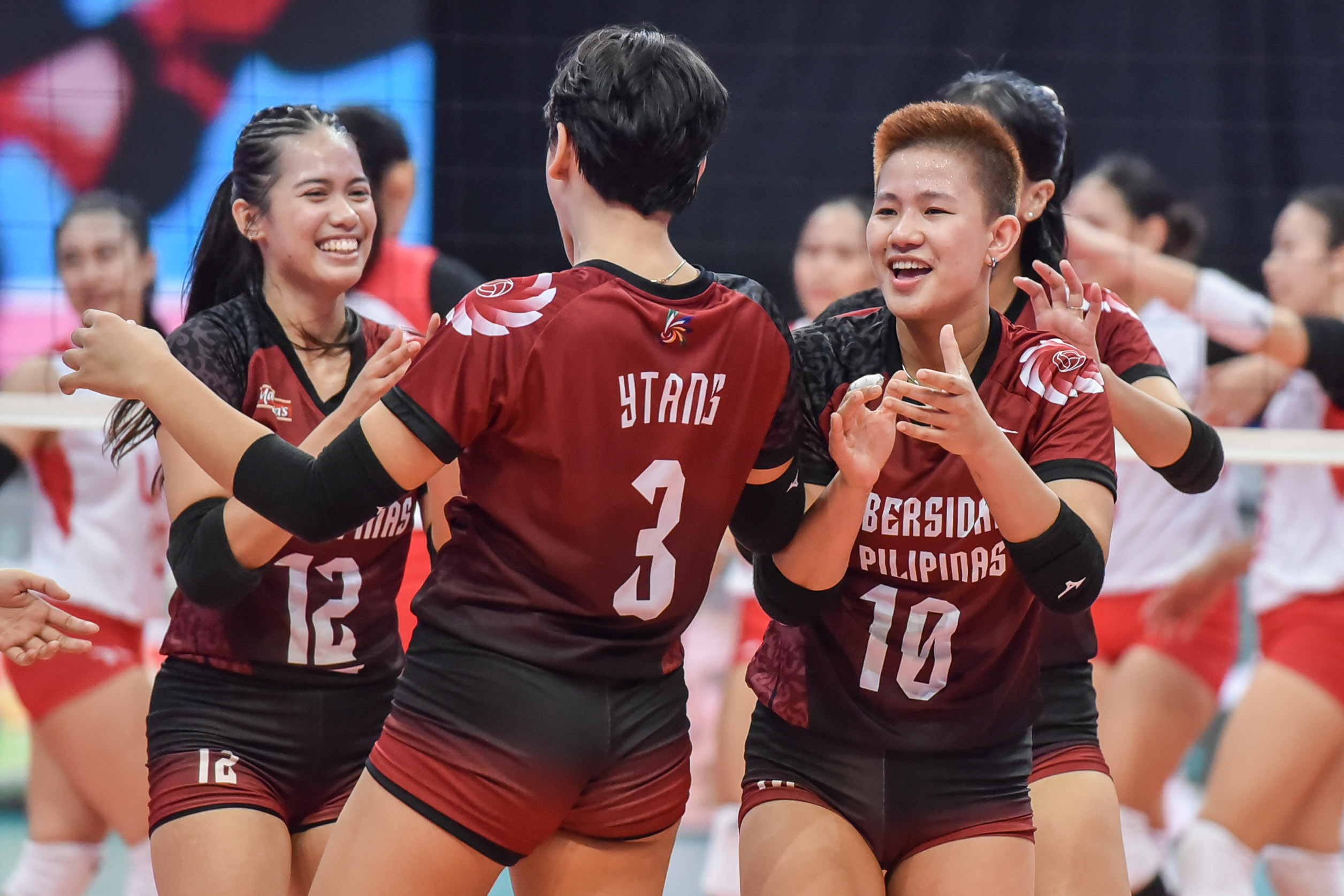 Cyborg outpointed Holm to win a unanimous decision and make the first successful defense of her 145-pound belt in the night’s main event. Holm earned $300,000 in a losing effort.

A complete list of the UFC 219 salaries can be seen below. As always, these figures do not represent a fighter's total earnings, as certain sponsorship incomes, pay-per-view earnings or discretionary bonuses are not publicly disclosed.