Tony Ferguson to Conor McGregor: ‘I will haunt your f—king dreams, kid’ 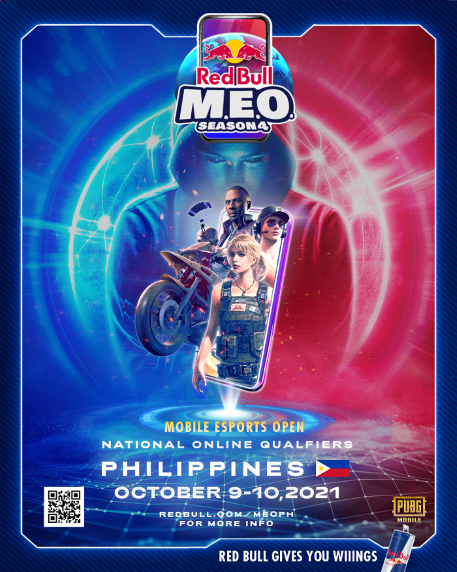 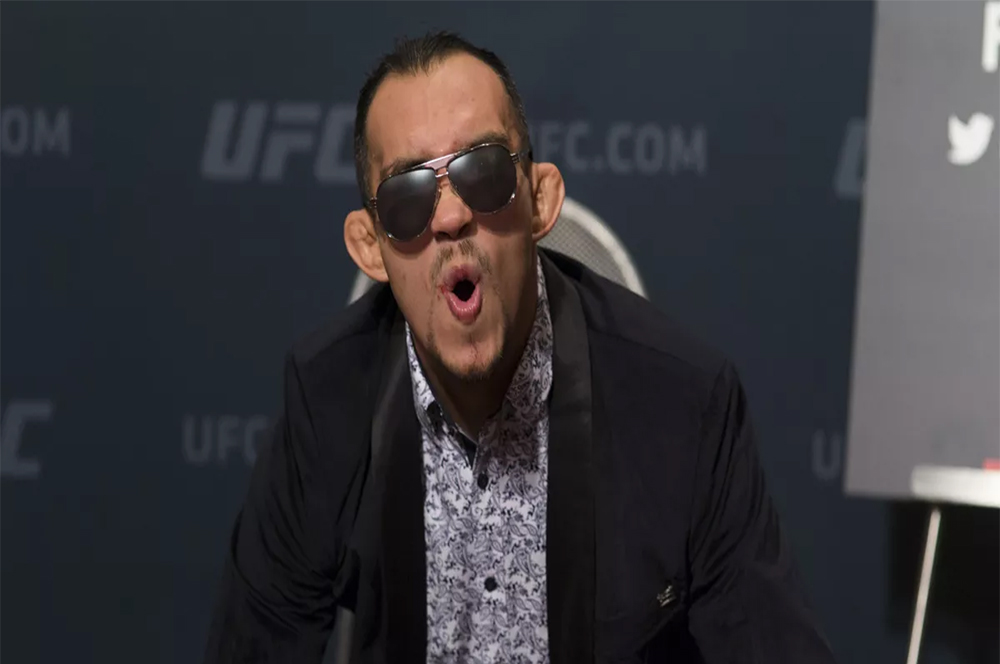 Despite McGregor previously saying that he was interested in watching the interim title fight and wanted to unify the titles, Ferguson noted that Conor hasn’t said a thing about it since it happened on Saturday night:

“Look, Conor watches the fights. This dude didn’t say sh-t. He didn’t say sh-t on Twitter. He didn’t even comment saying ‘good fight.’ He said he was looking forward to watching this fight — he hasn’t said nothing. The boy is scared. He’s running. I told him, just set the belt down and walk away and nobody will get hurt. That’s all you’ve got to do: just set it down and you won’t get ass kicked, I swear, by another Mexican. This is a tough fight for him, man, and I don’t think that he’s got enough cornermen in the world to try to help him on this one.”

McGregor and Ferguson share the same management, which should be helpful in getting the bout done. But Ferguson stated that if the McGregor fight went to Nate Diaz instead, he will be a professional about it. But he really wants the fight, and he said as much:

“Conor needs his ass kicked and we need to unify that belt. Otherwise he needs to vacate, set it down, walk away, and never f—king come back. Because if you go to 170, if you go to 185, or even if you drop to 145, I will f—king follow you, Conor, and I will haunt your f—king dreams, kid, and I will come after you. And one day, no matter whether we have the same management or not, you will f—king see me again. And I will put some pain on you, bro.”

“I took a couple a shots (against Lee), but sometimes you’ve got to take one to give two, and with Conor, I don’t want to get hit. It’ll be a completely different training camp, and he’s not ready, man. He can have as many trainers in the world trying to help him with this one, but I’m a Pandora’s Box, man, and he doesn’t know how to open this sh-t.”