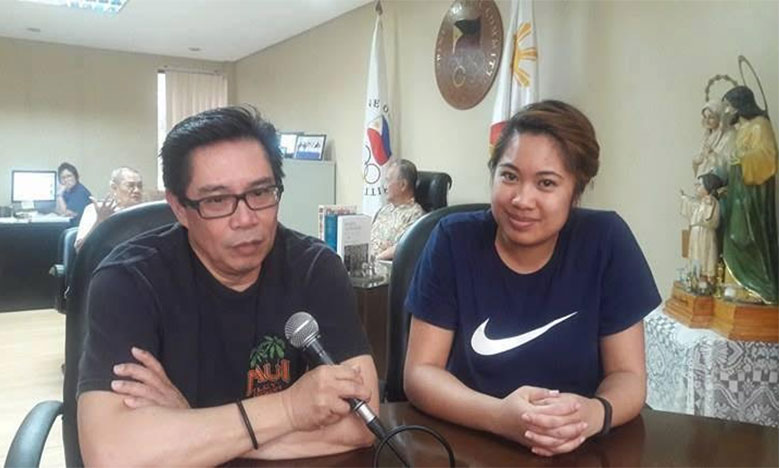 Magno, the country’s lone bet in short track speedskating, aims to set personal best in her events the 500 meters, 1,000 and 1,500 meters against elite rivals, her South Korea, Japan, and China.

Only in her third year as a speedskater, Magno believes that she can be at par with the Malaysians and Singaporeans, the same rivals in the August Malaysia Sea Games where the sport makes its debut.

Magno earned her entry to team Philippines after winning 3 bronze medals in the 2014 Asian Open Tournament, five golds at the ISU World Tri Series Southeast in Singapore and in Australia.

Kathryn and her father-coach Rodrigo Magno hope for impressive showings in Japan and Malaysia that would usher the Filipina to the World Circuit which offers Winter Olympic Qualifying points.

The Magnos, who hail from Bayombong, Nueva Viscaya, expressed gratitude to the Philippine Skating Union and the POC for granting them the honor of representing the country. JC