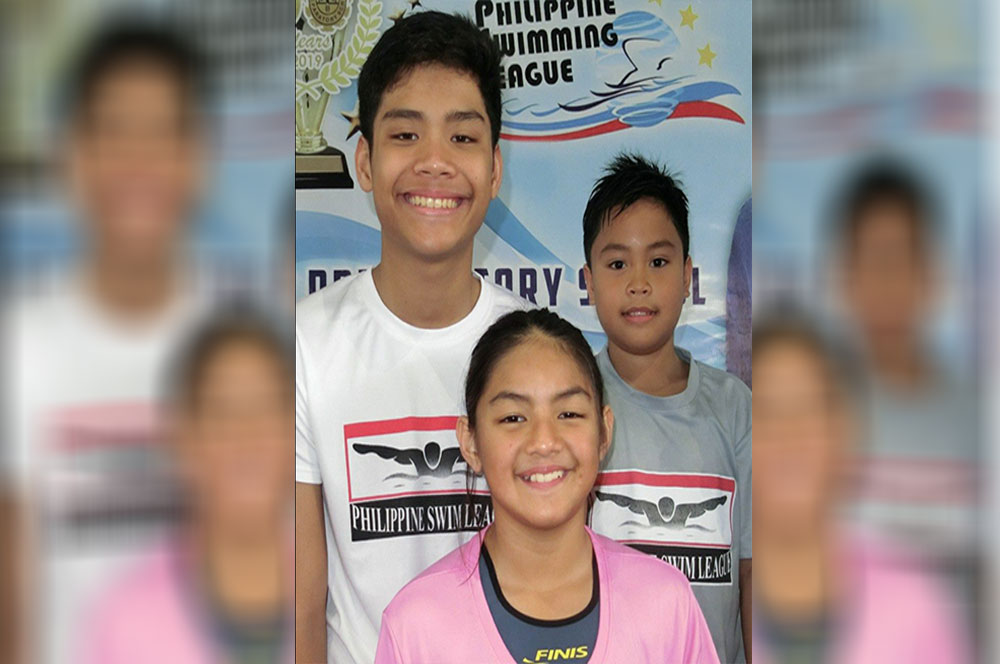 The award is given to exceptional athletes aged 17 and below.

Aside from Ilustre, the other swimmers to be honored during gala night co-presented by Cignal/Hyper HD are Jerard Dominic Jacinto, Marc Bryan Dula, and Micaela Jasmine Mojdeh.

Among the noted winners of the award in the past include Wesley So (chess), Kiefer Ravena (basketball), Norbert Torres (basketball), Dottie Ardina (golf), Ken Alieson Omengan (wushu), and Malvinne Ann Alcala (badminton).

Capital region during the Palarong Pambansa in Albay.

Jacinto, 15, from the University of the East, broke three national junior records during the UAAP Season 79 juniors swimming championship.

Manzano emerged as the individual all-around champion in her Palaro debut, winning three gold medals. Romoff romped away with three major awards in motorsports, including the 2016 Asian Karting Open Championship, while Masangkay established a new world record in the 43 kg. sub-junior category in winning the gold medal (deadlift) in the 2016 World Classic Powerlifting Championships in Texas, USA.

Pascual, 6, was the youngest gold medalist in Asia and the country in 2016, while the Borlains ruled their respective age brackets during the Alaska IronKids at the Remy Field in Subic.