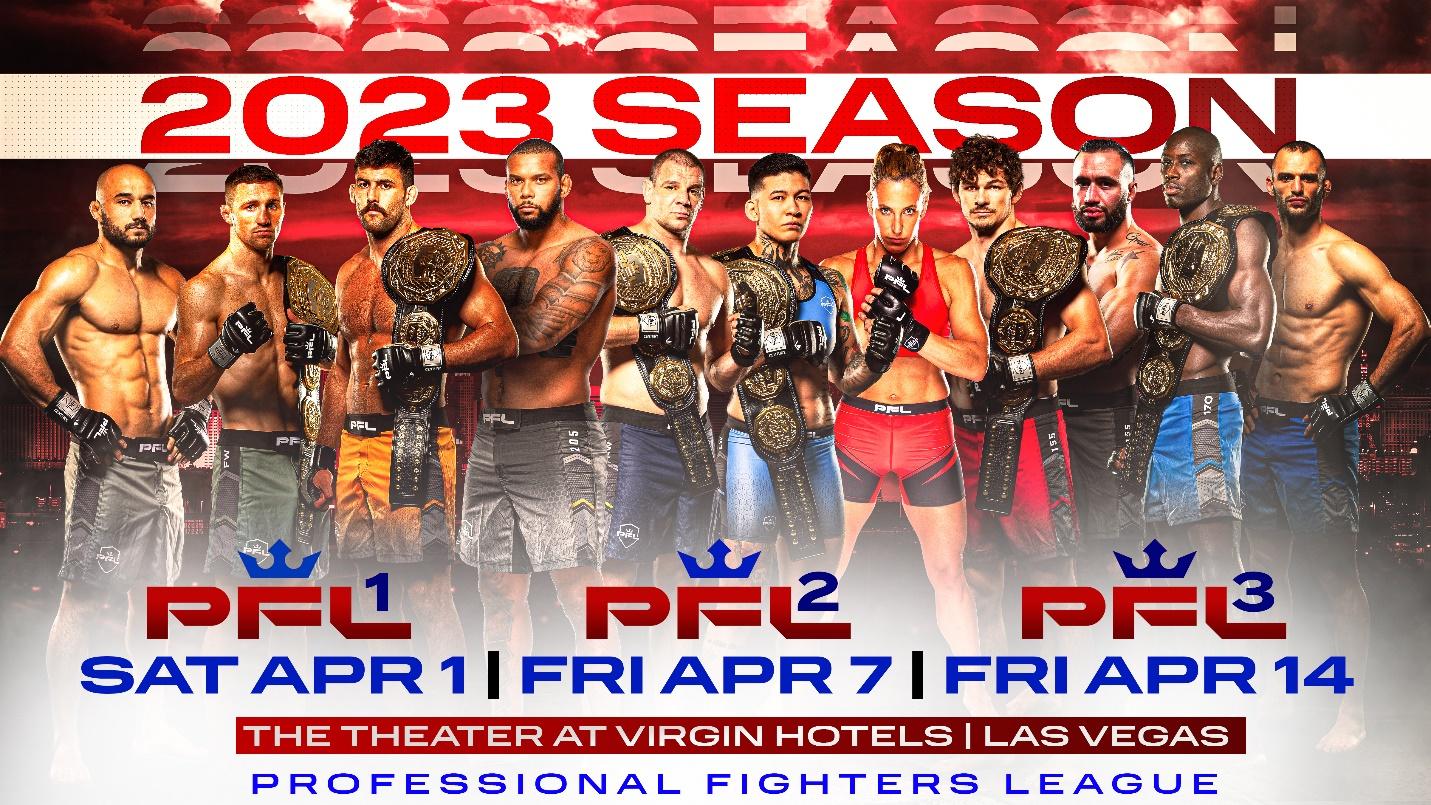 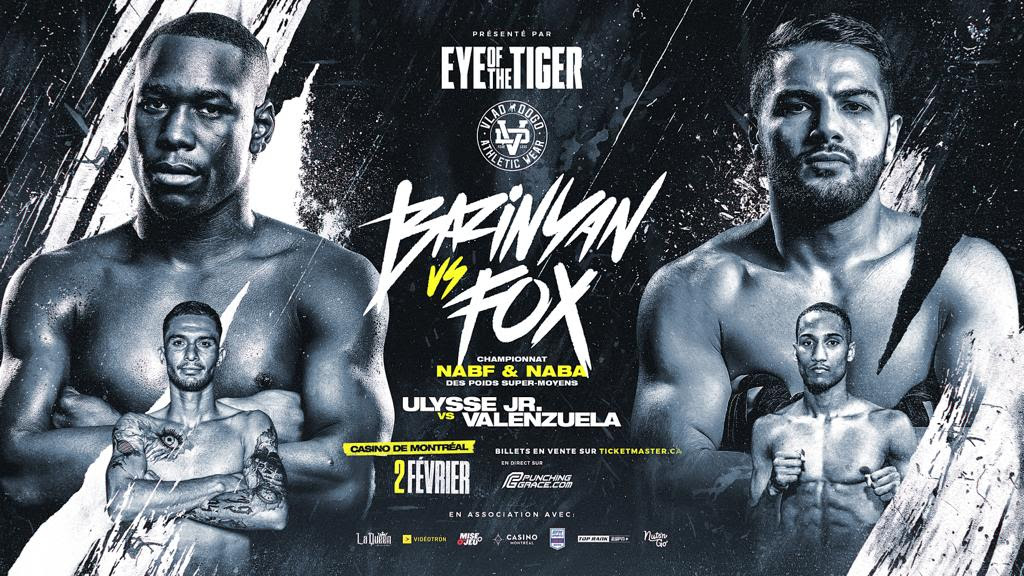 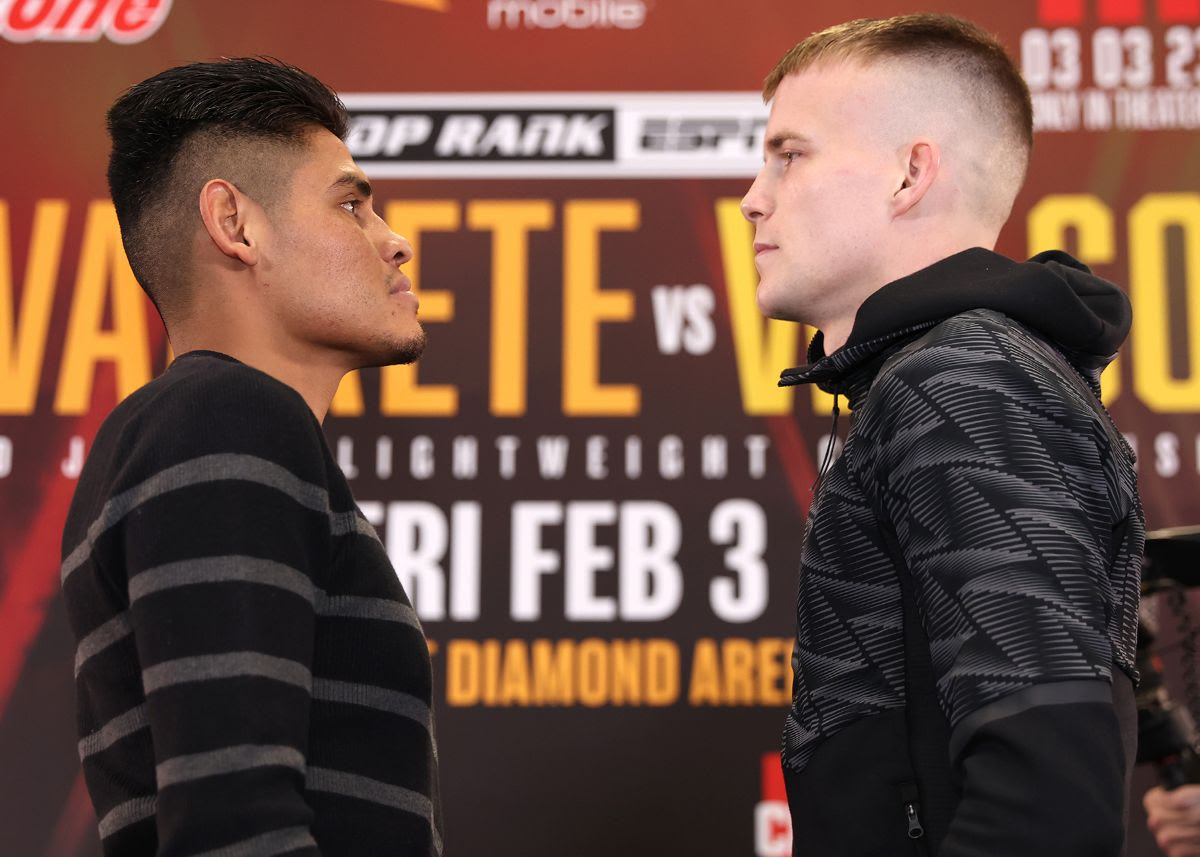 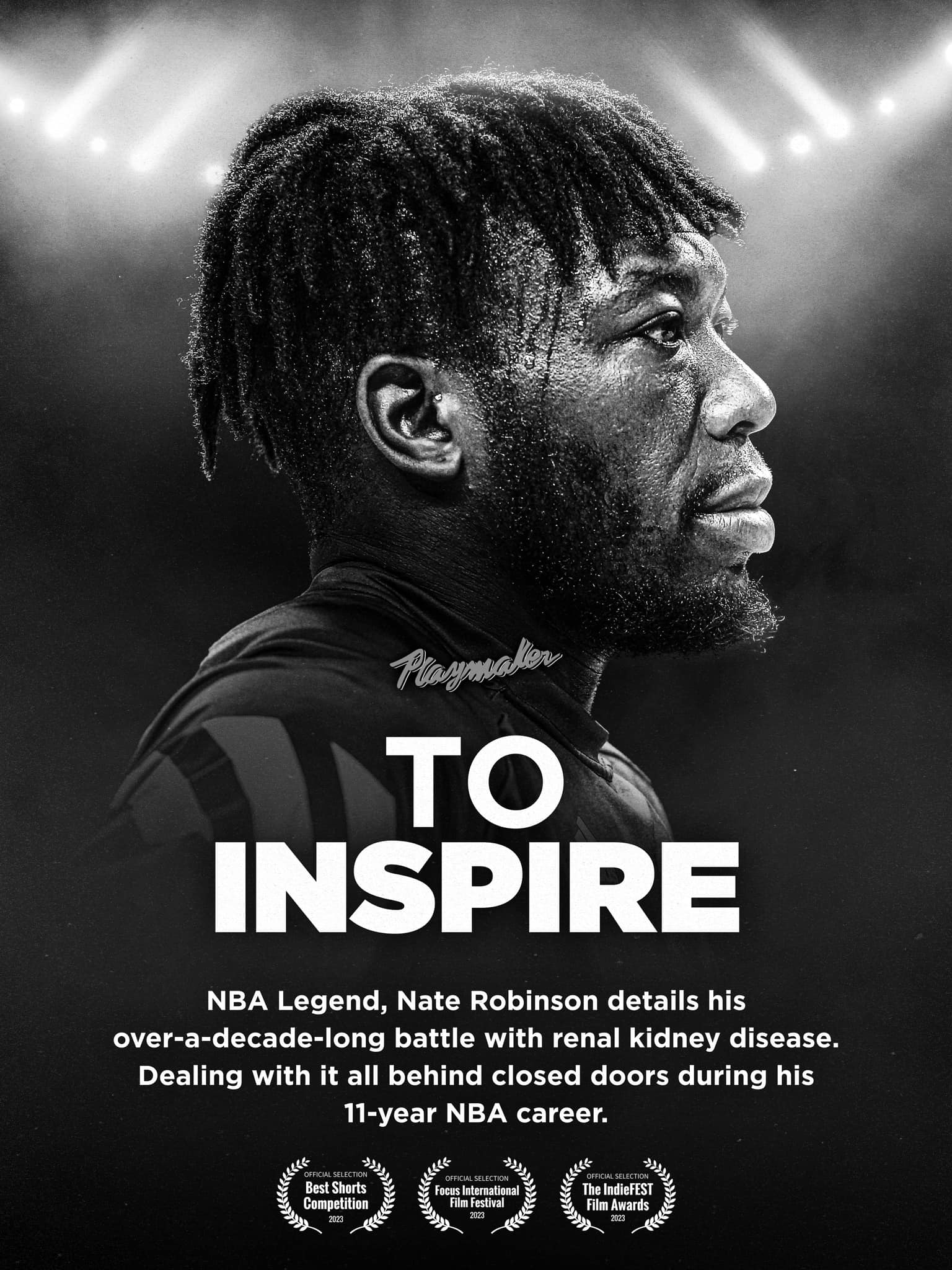 Former NBA star Nate Robinson announced  "I am super excited to announce that my short film with Playmaker has been accepted into 3 film festivals, Best Shorts Festival, The Indie Festival & the Focus International Festival!

Robinson said in a statement that he decided to share his story because he wants "to be the voice for all those who are having trouble speaking about this illness, and come together for a greater cause—our health."

Robinson was selected in the first round of the 2005 NBA draft by the Phoenix Suns before being traded to the Knicks to complete the deal that also sent Quentin Richardson to New York for Kurt Thomas.

The three-time NBA Slam Dunk Contest winner continued to bounce around the NBA until 2015, playing for the Golden State Warriors, Chicago Bulls, Denver Nuggets, Los Angeles Clippers and New Orleans Pelicans during the second half of his career.

However, Robinson continued to play basketball overseas through 2018 and also played in the BIG3 3-on-3 basketball league founded by Ice Cube and entertainment executive Jeff Kwatinetz.