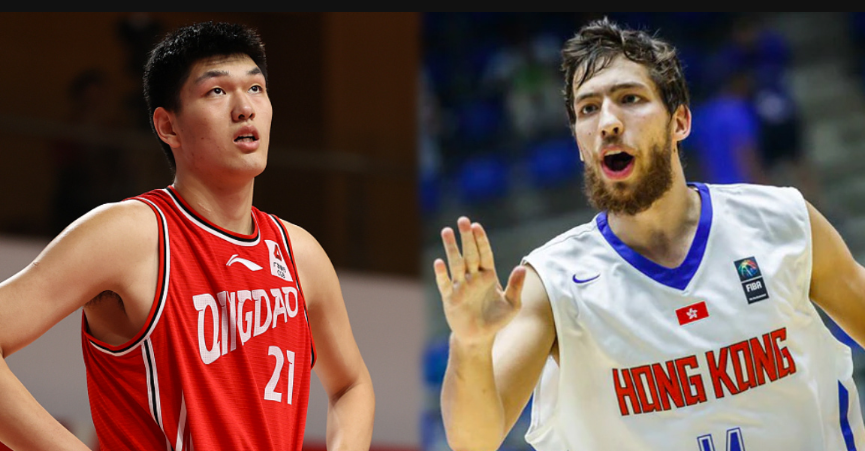 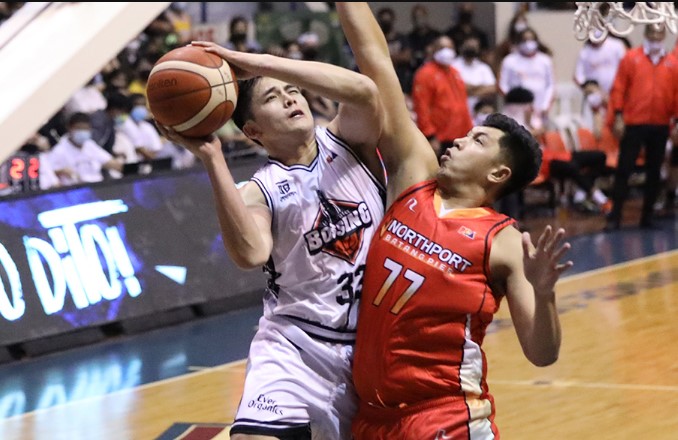 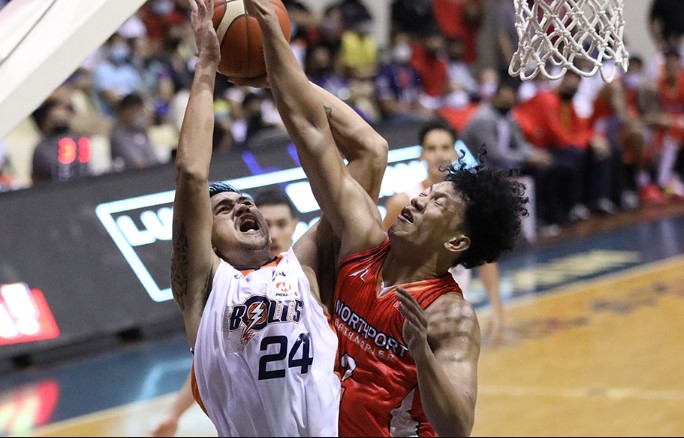 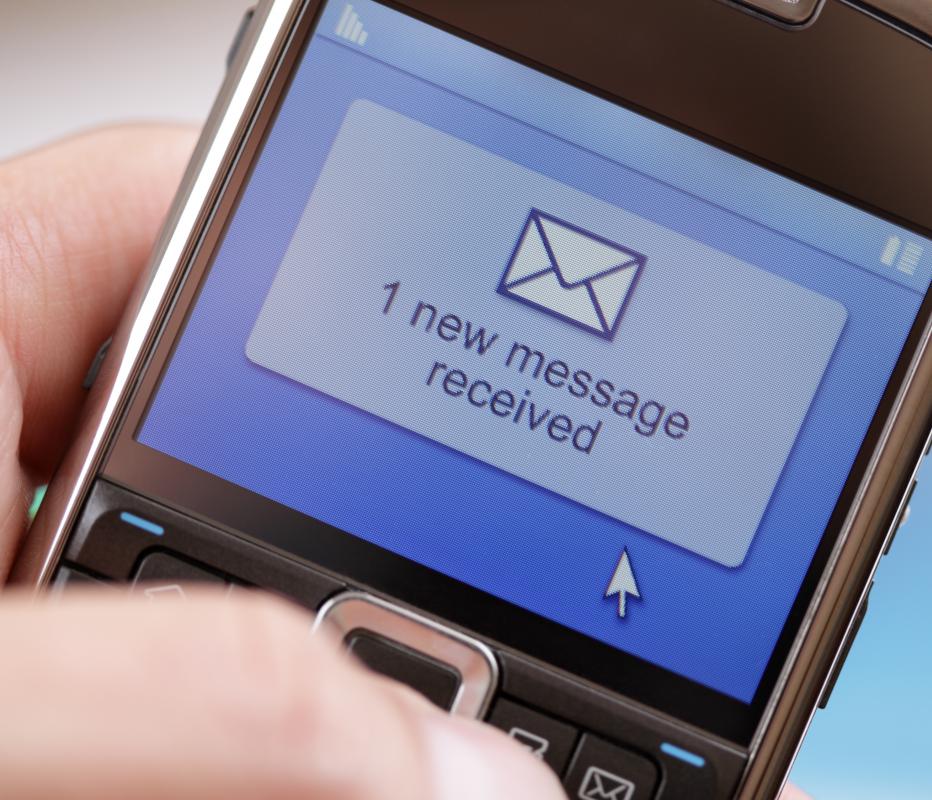 PLDT and Smart Communications (PLDT-Smart) on Monday said it blocked over 23 million smishing text messages in a span of three days.

In a statement, PLDT-Smart said the fraudulent messages were sent from June 11 to 14 and contained three uniform resource locators (URL) identified as phishing sites.

Smishing or SMS phishing, it said, is a form of social engineering through text messages that deceive customers into thinking that they were sent by legitimate organizations such as banks, recruitment agencies, tour operators, and others.

“These messages often contain links to websites that lure victims into revealing their personal information,” it said.

In response to the rise in such fraudulent messages, the telecommunication company said it increased the frequency of detection and blocking activities and constant upgrading of the companies tools.

“The PLDT group’s latest clampdown on ‘smishing’ has expanded earlier efforts to prevent these harmful messages from reaching customers. From January to May this year, PLDT and Smart have blocked more than 600,000 text messages linked to smishing, hoaxes, and spamming,” it said.

Aside from blocking fraudulent messages, it said almost 78,000 SIMs related to smishing were also blocked from January to May of this year -- “more than double” of the same period last year.

“PLDT and Smart have been fortifying their cybersecurity infrastructure, investing nearly PHP3 billion in 2021, to safeguard the public against emerging cyber threats and vulnerabilities, including online fraud and other criminal activities,” it said.

In 2021, Globe said a total of 1.15 billion smishing messages, around 7,000 mobile numbers linked to scammers, and 2,000 social media accounts and phishing sites were blocked to protect its users. (PNA)

(Photo credits to: The Truth Spy)