‘Little Manila?’ Why not ‘Little Philippines?’ 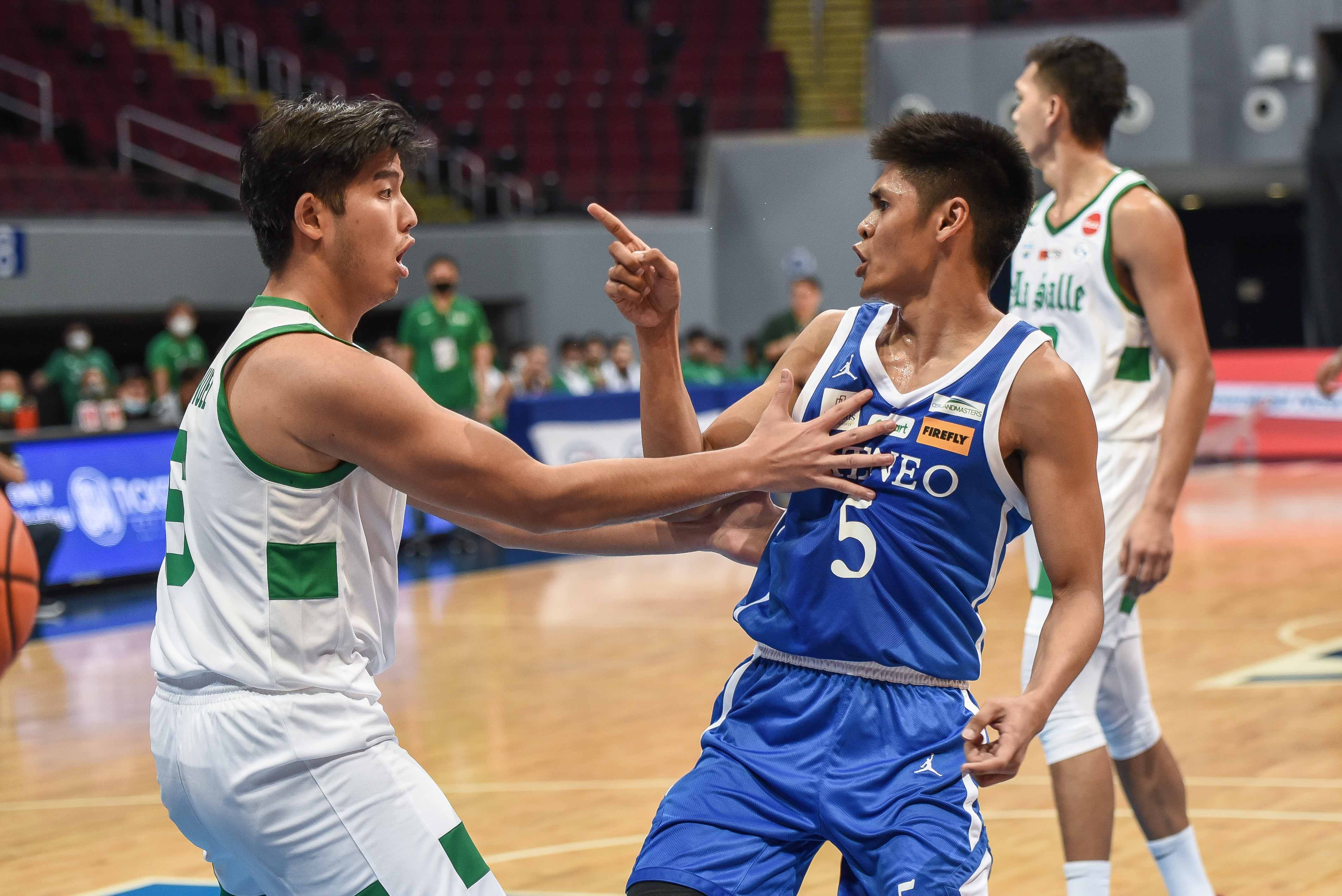 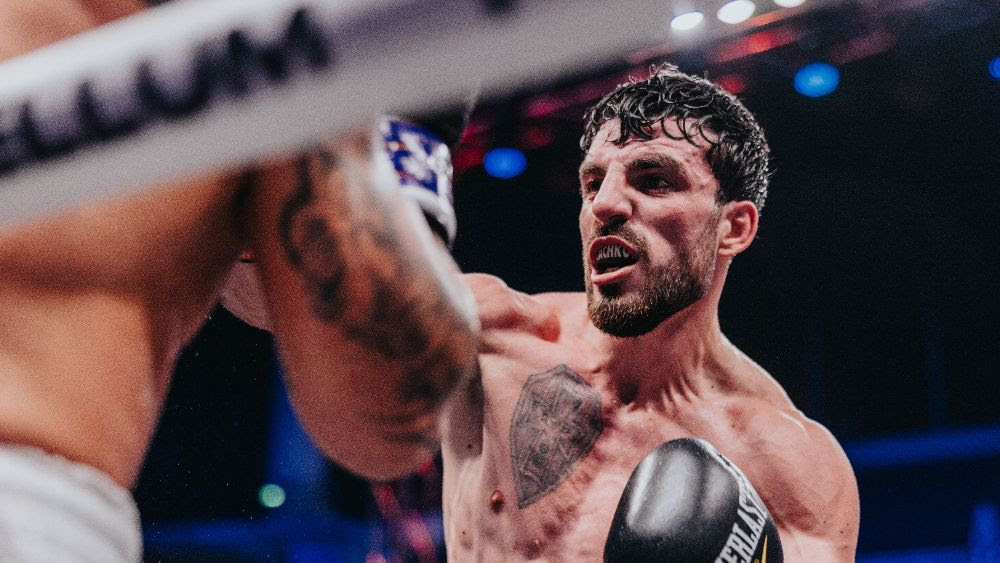 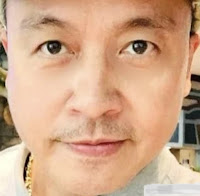 WHY not “Little Philippines?”

News in the Internet has been screaming that a street corner in Queens, New York City has been officially recognized as “Little Manila Avenue.”

It is located in the Woodside, a known Filipino community, where several Filipino-owned restaurants, cash remittance centers, a bank, law offices, beauty parlors, and grocery stores are located.

Several Filipinos reportedly gathered in the corner of Roosevelt Avenue and 70th Street on June 12, 2022 to celebrate the co-naming of a stretch from 70th Street to 69th Street.

While Manila is the capital of the Philippines, most of the Filipinos who frequent the place—and probably own the business establishments there—are from the Visayas and Mindanao.

If you happen to visit New York and drop by in that area, you will hear most Filipinos speak the dialects of Cebuano, Waray, and Hiligaynon.

Ilonggos, people who speak Hiligaynon, in fact, are probably the majority in manpower and ownership of business establishments.

Some use the Tagalog dialect to transact business and communicate with each other, but they mostly come from different regions in the Visayas and Mindanao.

Why limit the Filipino identity and heritage to Manila?

The co-naming of that southwest tiny corner as “Little Manila Avenue” was made possible after the New York Council (NYC) Council Parks and Recreation committee voted 15-0 in December 2021 in favor of a legislation sponsored by Council Member Jimmy Van Bramer.

Van Bramer sponsored the legislation and was approved unanimously by NYC Council Parks and Recreation committee based on 3,000 signatures?

Were the signatories all Manila residents? Did Van Bramer consult all members of the Filipino community with diverse backgrounds before introducing the legislation?

As a resident of New York and regular habitue of that area, I wasn’t aware or wasn’t informed of the supposed signature campaign to co-name the place and use the regionalistic and probably “imperialistic” name “Manila.”

I could have suggested the word “Philippines.”

If China has the Chinatown and Korea has Koreantown, why not Philippine town or “Little Philippines?”

After all there’s no Shanghai Town or Seoul Town.

The Sunnyside Post reported that the Filipino community started migrating to the area in the 1970s following the passage of the Immigration and Nationality Act in 1965–legislation that eased the immigration restrictions placed on people from outside Western Europe.

“Many immigrated to Queens after being recruited to work in New York hospitals due to a nursing shortage at the time. By the 1990s, 72 percent of Filipino immigrants in New York were registered nurses, according to figures released by the city council,” reported the Post.

“Several were recruited to work at Elmhurst Hospital and settled in surrounding neighborhoods like Woodside—where a Filipino community has since flourished.”

During the last census, about 86,000 Filipinos and Filipino Americans were estimated to be residing in New York City with about 54 percent living in the borough of Queens.

The Post further reported that residents began advocating for a street sign soon after a mural went up in June 2020 on the corner of 69th Street and Roosevelt Avenue that pays tribute to the Filipino healthcare workers who risked—and in some cases, gave—their lives during the peak of the coronavirus pandemic.

According to the Post, the mural reads “Mabuhay,” a Philippine expression that has several meanings, including “cheers”, “welcome” and “may you live.”

It quoted Van Bramer as saying he started working on the legislation calling for the co-naming shortly after attending a ceremony where the mural was unveiled.

“People were talking about renaming the area Little Manila and I wanted it done,” he said. “I wanted to honor the Filipino and Filipino American community who are an important part of the Woodside community.”

According to his office, as reported by the Post, there are no official records of a “Little Manila” elsewhere in the city. Therefore, the street co-naming, he said, would bring visibility to the contributions the Filipino community has made to Woodside and the city as a whole.

“I wanted to make sure that this became law while I was a council member,” Van Bramer said.