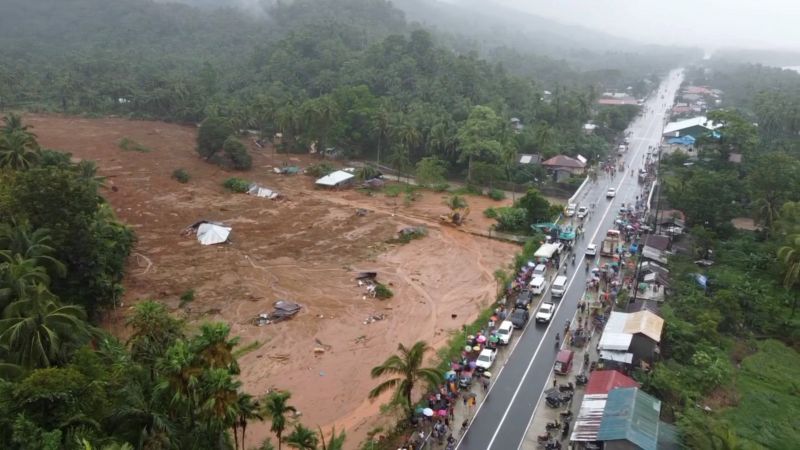 The partial cost of damage to public infrastructure in three regions by Tropical Depression Agaton is over PHP1 billion, the Department of Public Works and Highways (DPWH) reported on Wednesday.

According to DPWH Secretary Roger Mercado, citing the latest report from the DPWH Bureau of Maintenance, the estimated damage to national roads and bridges is at PHP1.45 billion in Regions 8 (Eastern Visayas), 12 (Soccksargen), and 13 (Caraga).

He said the damage to infrastructure was estimated at PHP1.30 billion -- PHP1.27 billion on roads, and PHP30 million on bridges.

On the other hand, the DPWH said 47 out of the 50 affected roads in the regions of Western Visayas, Central Visayas, and Eastern Visayas have been cleared and reopened.

Warning signs have been installed in these areas while DPWH conducts continuous clearing operations. (PNA)