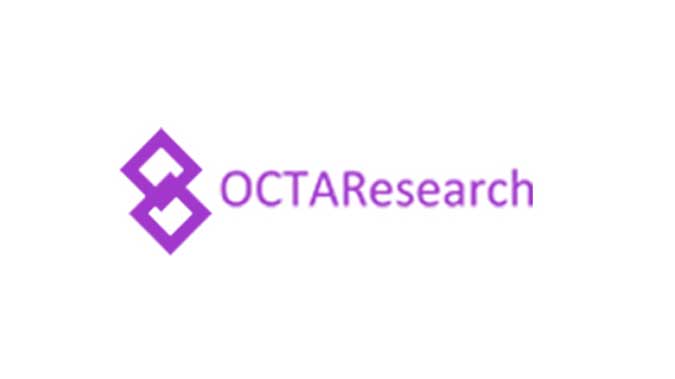 The five cities that logged the most number of new infections include Pasay with 24 cases; Taguig, 10; Manila, nine; Quezon City, seven; and Caloocan City, five.

David said NCR tops the list of provinces or regions with the most number of new infections with 69. It is followed by Davao del Sur with 14 cases, then Cavite with 11.

As for the average daily attack rate (ADAR) or the percentage of an at-risk population that contracts a disease during a specified time interval, the NCR logged the highest at 0.60. South Cotabato was second with 0.46; Bataan, third with 0.45; Iloilo, fourth with 0.34; and Cavite, fifth with 0.30.