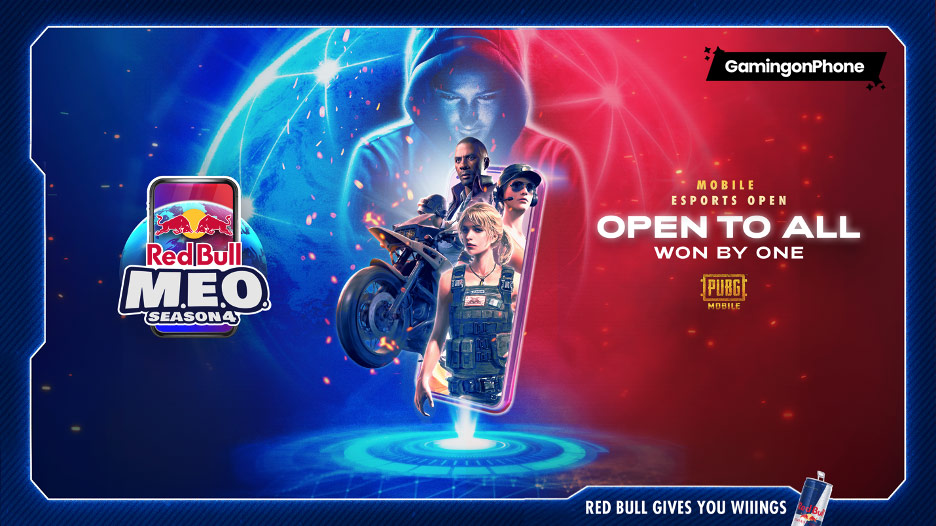 MANILA, Philippines – The first Red Bull Mobile E-Sports Open (M.E.O.) in the Philippines has found its winners after the National Finals held last October 16. Featuring a Players Unknown Battleground (PUBG) mobile tournament with a total of 128 teams competing at the national qualifiers, 4 teams emerged victorious and earned the chance to qualify for and represent the Philippines during the regional finals on November 21. The four teams that came out on top were:

With their wins, Demigod Incognito, KHI Esports, UTG International, and Anarchyst Interpid secured their spots in the Red Bull M.E.O Season 4 Asia Regional Final against the top teams who qualified from Thailand, Taiwan, Malaysia, Sri Lanka, and the 12 other teams from international qualifying events.

Red Bull Mobile Esports Open, the multi-game global mobile gaming competition, in its 4th season includes PUBG MOBILE and League of Legends: Wild Rift as feature games, with other additions made on a regional basis, including World Cricket Championship in India and Sri Lanka. 30 countries are taking part in the competition which have been running from July till December, featuring both National and Regional Qualifiers and Finals. Open to all, won by one, Red Bull M.E.O. is a fully open and free to enter tournament which gives competitive mobile players across the world the chance to compete, win, and build their reputation as the best mobile gamer in their country.

In Asia the showdown is held 21 November where the top 32 teams will face each other in PUBG MOBILE, a popular battle royale online multiplayer video game title in the region. The teams will start their battle for the win in two groups and the top eight from each group will then go head-to-head for the winning title. The competitors will face each other in a sequence of matches played across 4 maps and the final map will be voted by the team captains during the tournament. The number one team will receive the title of Red Bull M.E.O Season 4 Asia Regional Champion and a wildcard invitation for top-level esports series by Tencent.

The Red Bull M.E.O is an open-to-all amateur gaming event that promotes healthy competition among gaming enthusiasts and provides them the opportunity to showcase their skills underneath the spotlight of a global setting. The success of the first-ever Red Bull M.E.O in the Philippines had over 500 players from all around the country register to participate and experience this iconic event.