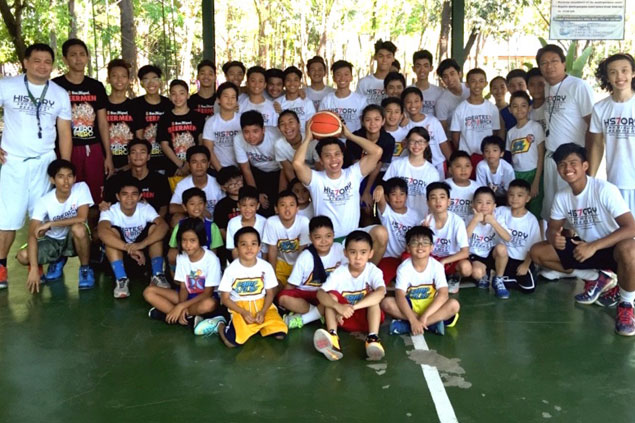 Camp & Play Director and Founder Dayong Mendoza has announced the dates for the 2019 basketball camps to be held on the newly built Crimson Hawks Gym of the NBS College. Now entering it’s 22nd season, the camp welcomes boys and girls that are serious about developing their athletic abilities and sports specific basketball skills, is scheduled for April 8. The camp will run from 2 p.m. to 5 p.m. inside the National Bookstore along Quezon Avenue, Quezon City. 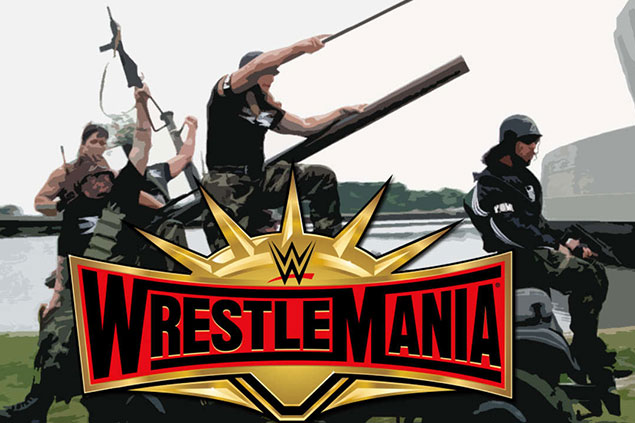 Wrestlemania week is a more than just the main WWE PPV. It's a whole week of WWE programming, including NXT: Takeover, Axxess, and of course, the Hall of Fame. Each year, the sports entertainment company honors its premiere athletes from the past by immortalizing their contribution to the world of wrestling in its hall of fame. 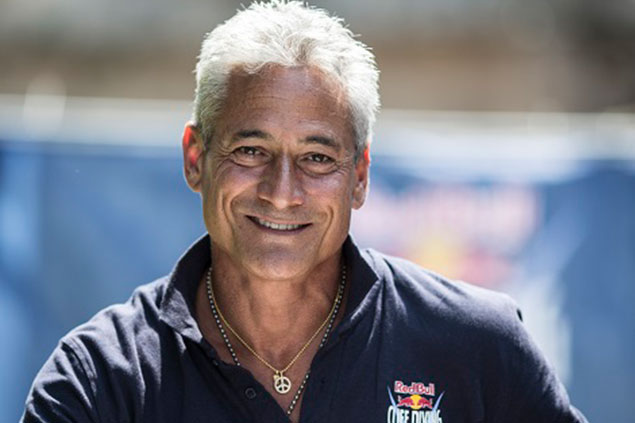 MANILA, Philippines – Four-time Olympic Gold Medal diver, Greg Louganis, will continue to serve as Sports Director for this year’s upcoming Red Bull Cliff Diving World Series - Season 11. The World Series will kick-off on April 12th in the Small and Big Lagoons located in Miniloc Island, El Nido, Palawan. This year will mark the first time the event comes to the Philippines and will likewise be the only Asian stop of the 2019 series. 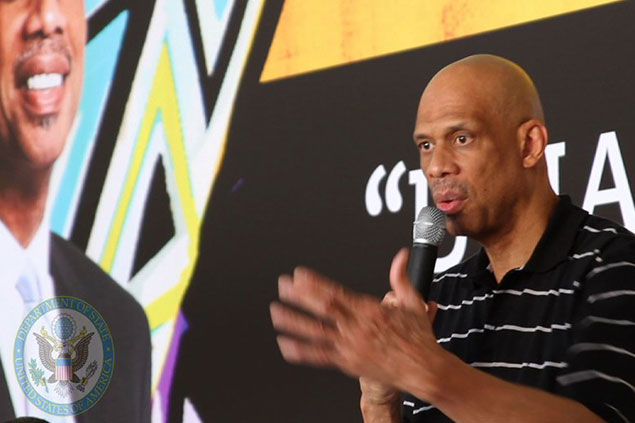 NBA Hall of Famer Kareem Abdul-Jabbar has received almost every honor that a basketball player could hope to garner in a career. He’s arguably the most decorated basketball player in the history of the sport. But now the master of the “Sky Hook,” has decided to sell some of his most prized memorabilia.

In total, Abdul-Jabbar put 234 lots of memorabilia — including four of his six NBA championship rings — for sale through Goldin Auctions, with “much of the proceeds” going to his Skyhook Foundation charity that helps kids learn about science, technology, engineering, and math.” The items sold for in excess of $2,947,872.25. 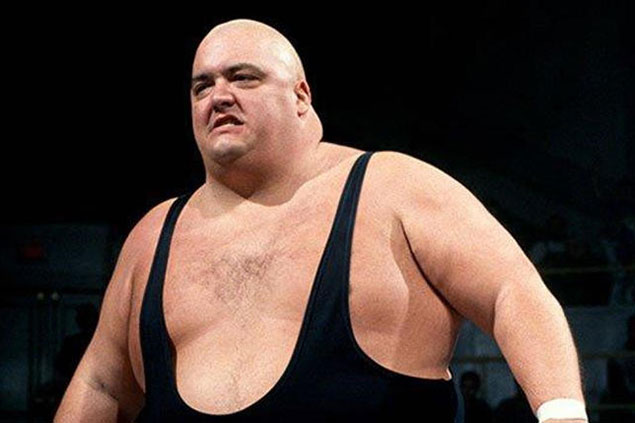 Former WWE legend King Kong Bundy has died, the wrestling company announced Tuesday. He was 61. The New Jersey native, whose real name is Christopher Pallies, was known for his enormous stature inside the ring.

Pallies became a larger-than-life professional wrestling star and lost to Hulk Hogan in the then-WWF main event at WrestleMania 2 in 1986. The now-WWE offered its condolences on its website Tuesday morning. 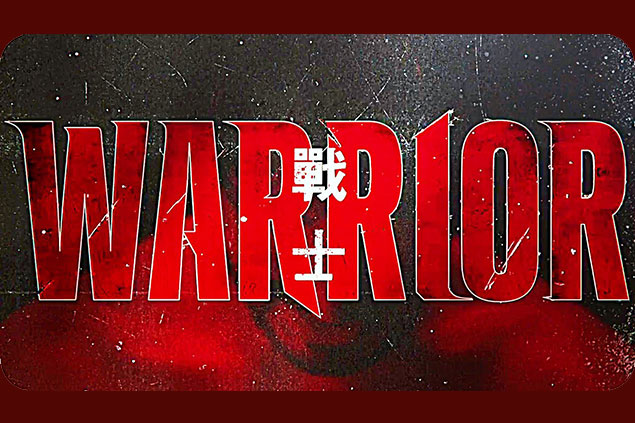 Warrior, based on the writings of Martial Arts Legend Bruce Lee, makes its official debuts on April 5 on Cinemax.

The 14th season of the San Beda Basketball Camp is set this April at the Mendiola and Taytay campuses.

Manotoc, one of the most accomplished players in Interclub history, missed the last two staging of the annual event and feigned surprise he was called for duty again by Canlubang to spearhead its title-retention bid. 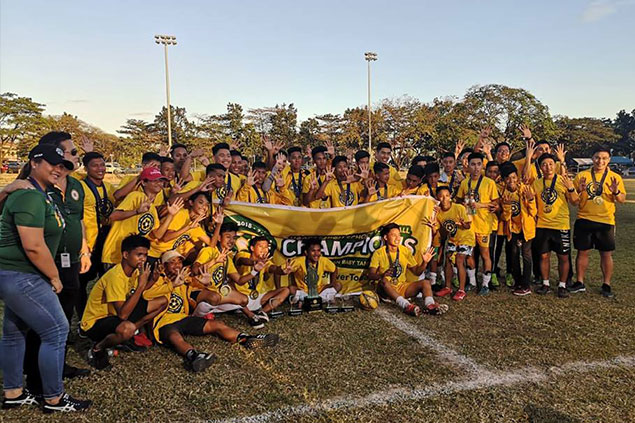 Far Eastern University-Diliman and National University go for all the marbles in the one-game Final for the UAAP Season 81 juniors’ football championship Thursday (today) at the Moro Lorenzo Field.

Kick-off is at 3 p.m.
The Baby Tamaraws and the Bullpups battled to a scoreless draw in their two elimination-round meetings this season. 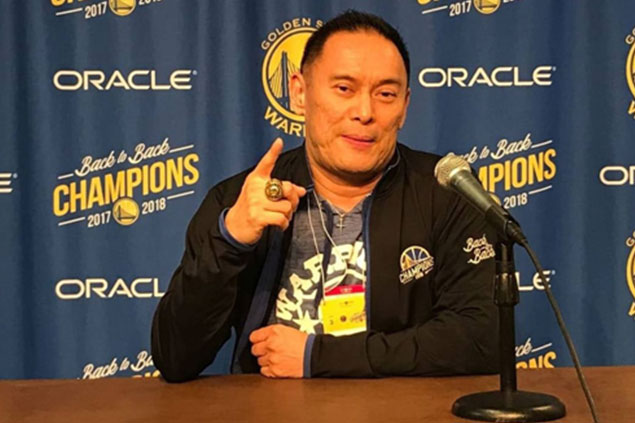 The PVF-Tanduay Athletics Under 18 Boys and Girls Volleyball Championships proved to be another resounding success with the University of the Cordilleras of Baguio City and Balanga Volleyball Club of Bataan emerging champions over the weekend at the newly named Tanduay Athletics Volleyball Center (formerly known as Cantada Center) in Taguig City. 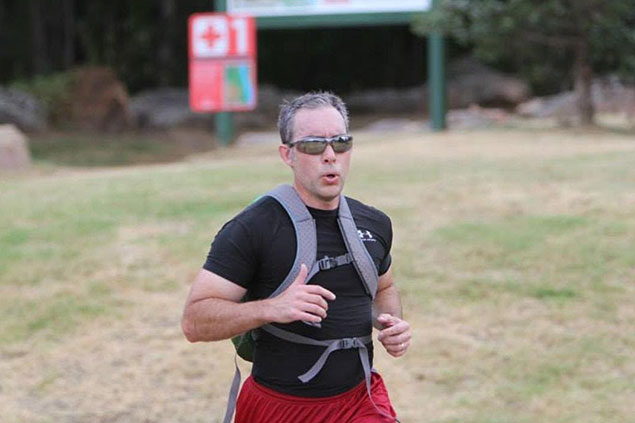 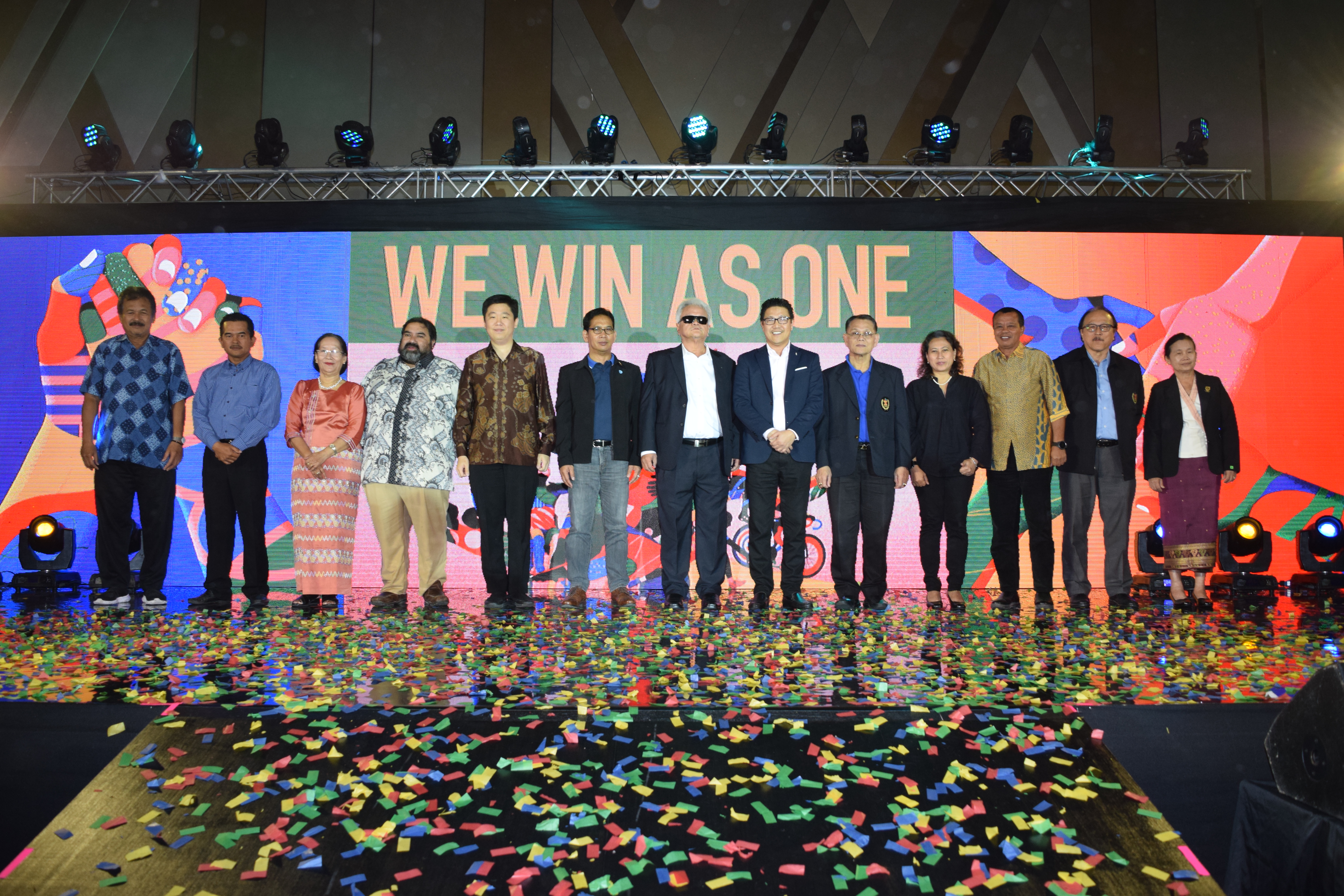 The Philippine Paralympic Committee officially kicked off the 10th ASEAN Para Games (APG) on Friday, January 18, 2019  -- exactly a year before the event takes place on January 2020 -- at the Novotel Manila in Quezon City.