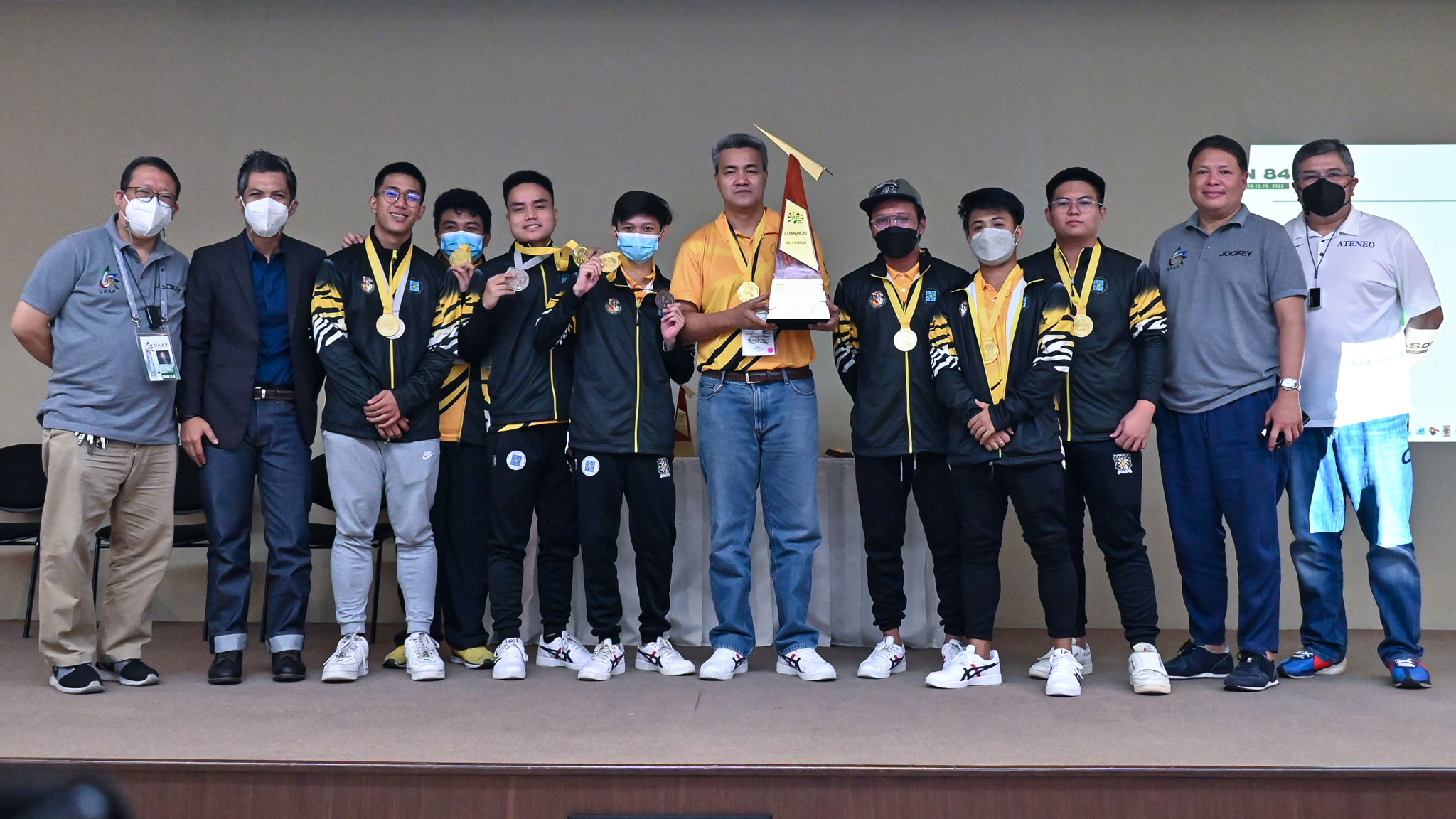 UNIVERSITY of Santo Tomas and National University open their title-retention bids in the men's and women's divisions of the UAAP Season 85 collegiate chess tournament this weekend at the FEU Diliman Sports Complex.

Gunning for their ninth championship, the Tiger Woodpushers will go up against Ateneo at 2 p.m. Saturday, and Adamson University at the same time Sunday.

After drawing an opening day bye, the Lady Bulldogs will have their season opener Sunday against Adamson University at 2 p.m.

In the season-opening women's ties Saturday, Season 84 runner-up De La Salle will go up against UST, Adamson University will play UP, and Ateneo will take on FEU.

The month-long competition also marks the return of high school chess after a three-year absence on Wednesday.

NU opens its quest for a third consecutive girls' title against UST at 2 p.m., simultaneous with the FEU Diliman-Adamson tie.

University of the East, which won its first boys' title in 2019, won't be around to defend the title.