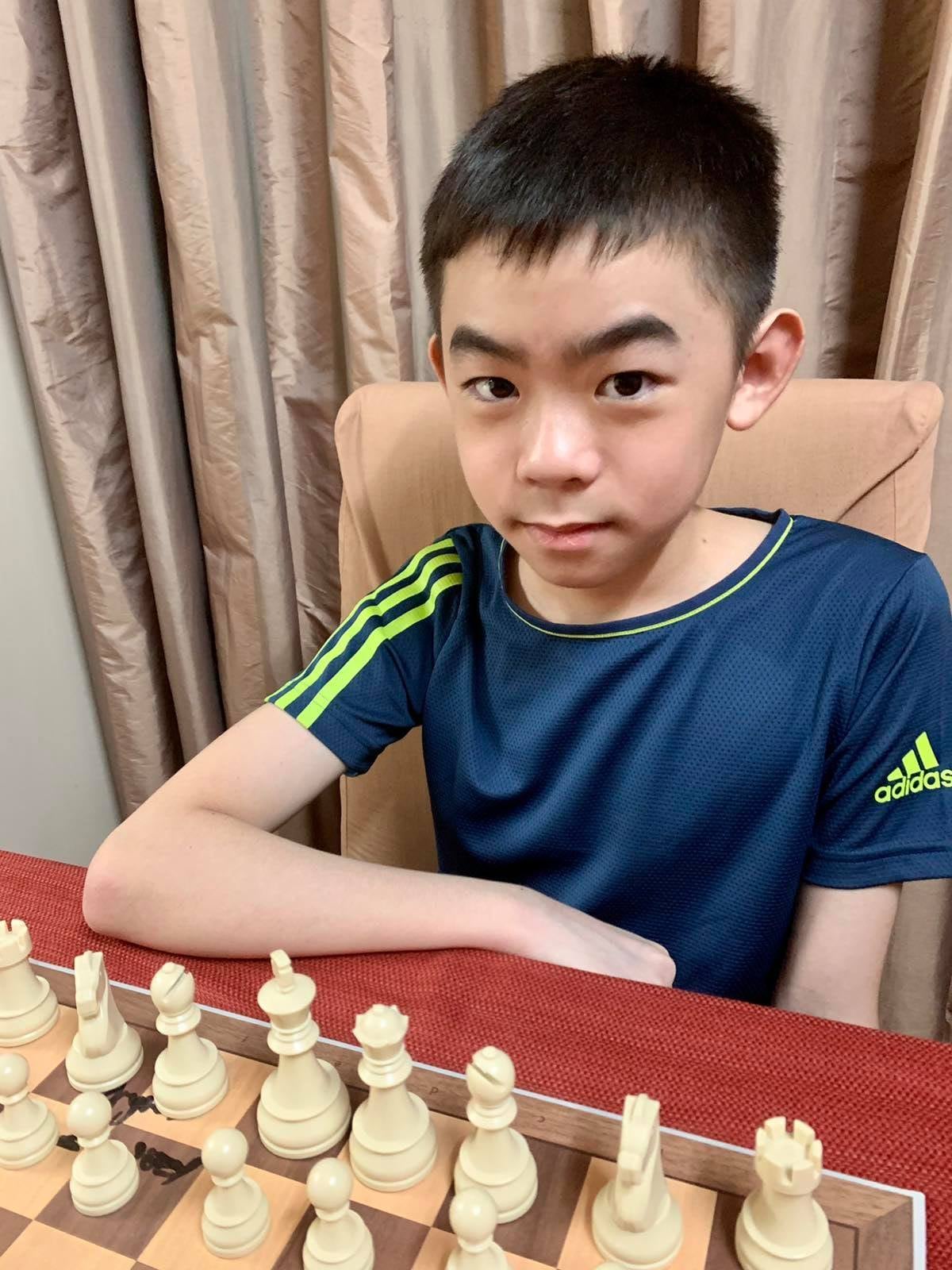 National Master John Dalde Velarde of Lapu-Lapu City emerged with a double gold performance as he ruled the Under 16 Open category and the team competition together with Michael Jan Stephen Rosalem Inigo of Bayawan City and Cedric Kahlel Abris of Mandaluyong City.

The 15 years old Velarde, a Grade 9 student of Marie Ernestine School scored 8.0 points on 7 wins and 2 draws after 9 rounds of competition in his individual event while his team combined for a 19.0-performance.

“This is a very good year for waving the Philippine banner in the international arena,” said delegation head Grandmaster Jayson Gonzales.

“These students are showing the world that Filipinos are achievers in anything they put their minds to, be it sports or intellectual pursuits.” added GM Gonzales.

In the Under-14 Open Division, National Master Ivan Travis Cu of San Juan City stamped his class again by topping the said category.

The 13 years old Cu, a Grade 7 student of Xavier School, San Juan City, a consistent winner of the online weekly tournaments prevailed in the U-14 Open Division with a score of 7.5 points on account of 7 wins, 1 draw and 1 loss to went home the gold medal.

Cu is coming from his recent champion as board 1 in Asian Nation Cup last March 25 to 27, 2022 virtually held at Tornelo Platform.
The Philippine Team takes the silver medal in the Under-14 Open Division.

The Philippine Team, composed of Cu, and AGM Srihaan Poddar brings home the silver medal in the team category of the Under-14 Open Division. The team composition is determined by adding the points of the top 3 finishers in the category. The PH team ties with the Vietnam team with 20 points, but lost in the tie break (number of wins).

Not to be outdone is Janmyl Dilan Tisado of General Trias City, Cavite who finished in a tie for first with fellow 7 pointers Candidate Master Huynh Minh Thien Nguyen of Vietnam and Yu Tian Poh of Malaysia.

After the tie break points was applied,Nguyen won first for the gold, Tisado settled for second for the silver while Poh landed at third for the bronze medal.
Tisado alongside Jan Clifford Labog of Solano, Nueva Vizcaya and AGM Robick Vohn K. Villa of Zamboanga City took the bronze medal in the team category of the Under-18 Open Division.