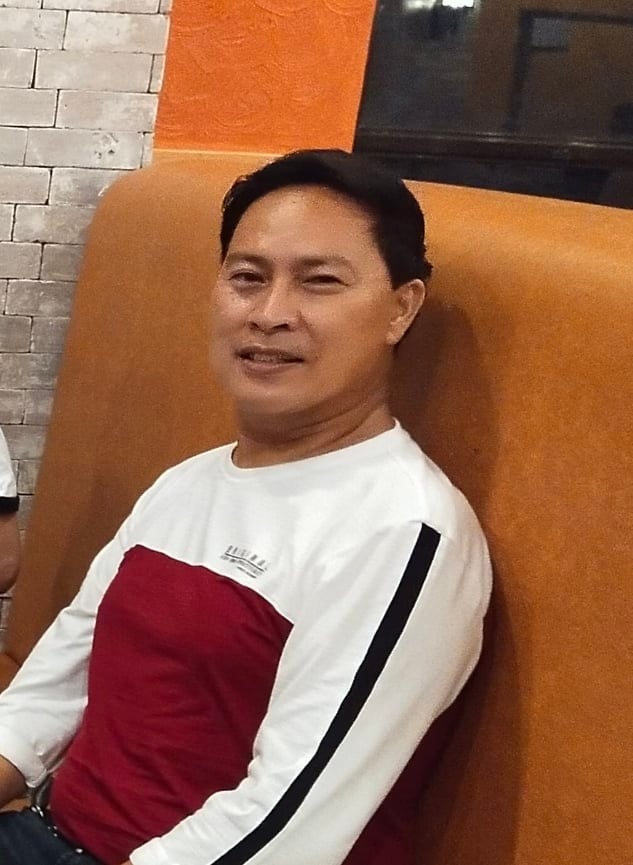 Engineer Rocky Rocamora will showcase his talent in the 2nd RB Potot Memorial Team Tatluhan and Individual Chess Tournament to be held on April 23 to 24 at Atrium Limketkai, Lapasan in Cagayan de Oro City.

The team tatluhan tournament will be seven rounds Swiss played in 15 minutes and 5 second increments with the winning team getting the lion share of P30,000 plus trophy while the individual rapid champion will receive P6,000 plus medal.

“I hope to do well in this event (2nd RB Potot Memorial Team Tatluhan and Individual Chess Tournament)," said Rocamora, one of the leading players of Tanjay, Negros Oriental.

Rocamora scores a career breakthrough when he beat Grandmaster Mark Paragua in a rare simultaneous exhibition in Dipolog City in 2000.