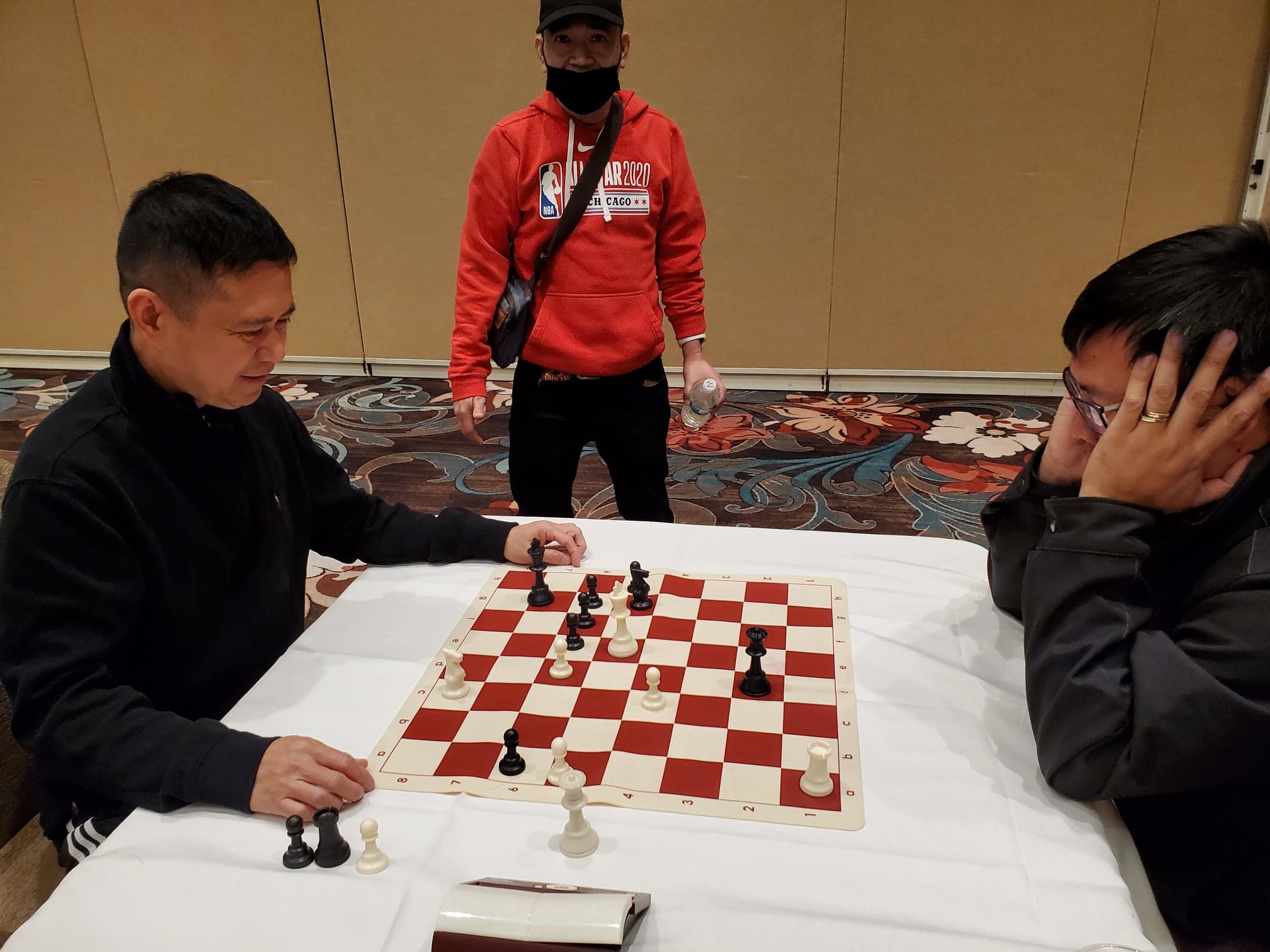 Donato Gamaro is making waves in the United States with his biggest feat so far.

Fondly called Gerry in the chess world, an engineer and a golfer from Queens, New York, reigned supreme in the Under 1600 division with a 6.5 points after beating Karim Naba in the final round of the 7-round Swiss System Tournament. With his feat in the regular game 60 minutes plus 10 seconds delay time control format received US$2,325 for his efforts.

“No words can express. It is everybody's dream to win a championship title in any major tournament,” said Gamaro who hails from Calauan, Laguna.
Gamaro also won the Blitz side event for US$100 richer.

"Our hard work finally paid off. Happy for Gerry who won in regular time control format as well the blitz side event," said another US based National Master and Engineer Mario Lawsin Rebano, personal coach and trainer of Gamaro.