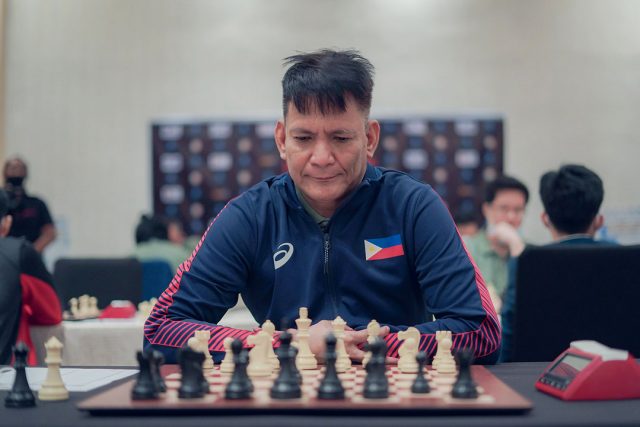 “We’re doing this to promote chess in the grassroots level,” said GM Antonio, one of student of GM Balinas.