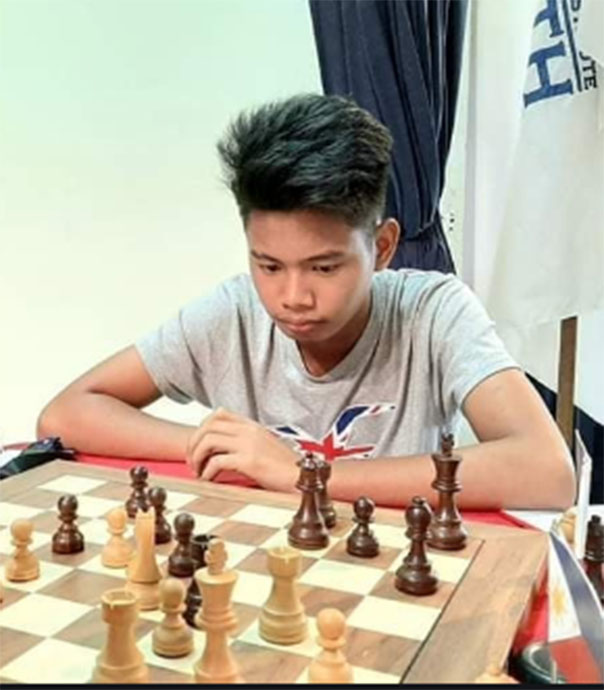 That was all Concio needed to nail the title with the highest output of Arena 75 points. He pocketed P1,000 for his efforts.
National Master Mark Jay Bacojo settled for the second place honors with Arena 68 points followed by third placer Fide Master Roel Abelgas with Arena 67 points.

"Benjamin Franklin, one of the Founding Fathers of the United States, once compared chess to life and talked about the three morals of chess: foresight, circumspection and caution, which are all necessary to succeed in life," added Basta BBM-Sara UniTeam National Chairman Wilfredo Martinez.